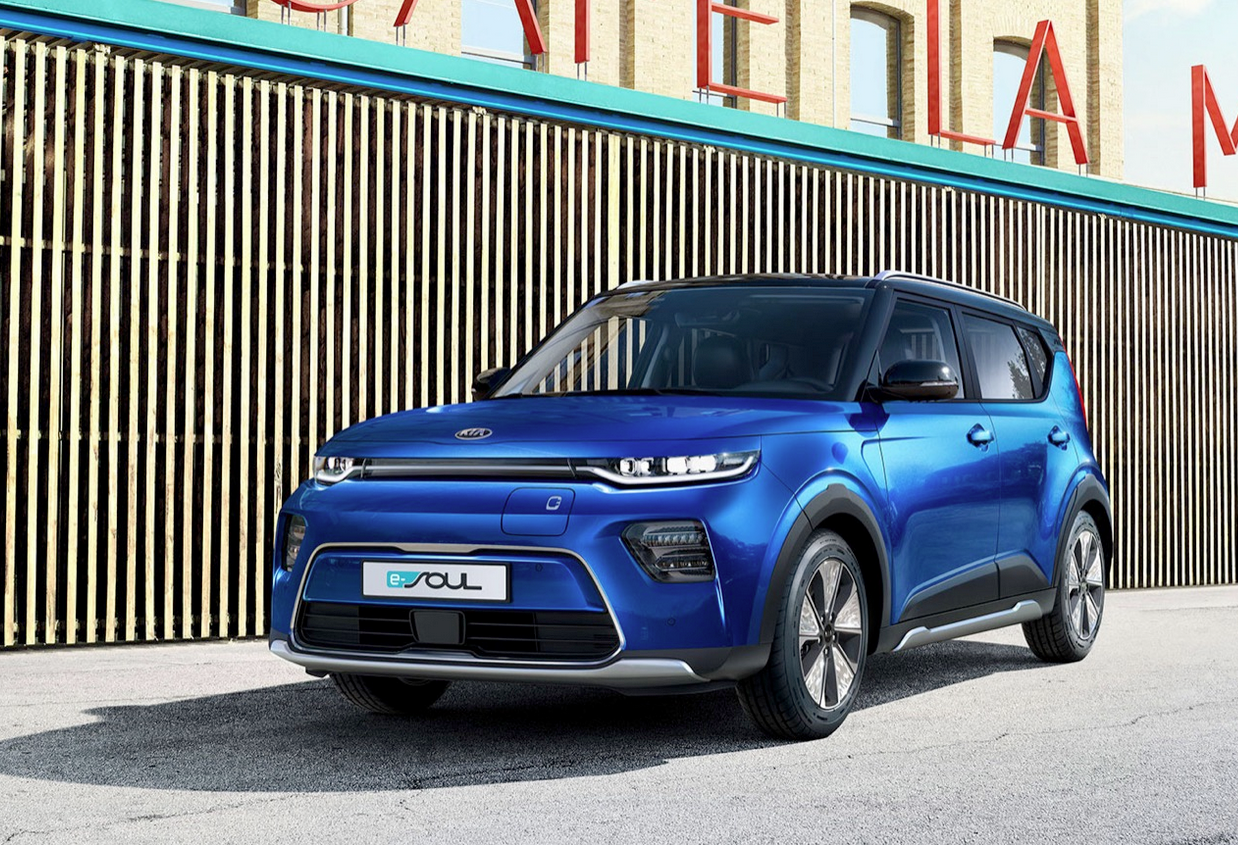 The AA is calling for the Government to give assurances to Irish motorists, who are being given mixed messages over the future of electric vehicles. Irish motorists have responded positively to the introduction of electric cars in more significant numbers, and in 2021 there has been a substantial uptake in the purchase of the technology, perhaps accelerated by more access to home working.

“The messaging coming from the Green Party last week* concerning electric vehicle targets is soul-destroying to read for any motorist that is trying to decide on how to choose their next vehicle,” says AA Ireland Head of Communications, Paddy Comyn.

“We have to remember that it was not so long ago that motorists were encouraged to choose diesel cars, and motorists flocked to them accordingly. Many eyebrows were raised about the target for 1 million electric vehicles by 2030, but it showed ambition towards moving to a cleaner future. Reducing electric vehicle grants and speaking about discouraging electric vehicle use without tangible public transport alternatives serves only to confuse and bring inertia.”

According to figures from the SIMI (Society of the Irish Motor Industry), there was an almost 126% increase in the uptake of zero-emission electric vehicles compared to the same period in 2020. They now account for 6.7% of the Irish new car market, just ahead of PHEV (Plug-In Hybrid Electric vehicles, which now command almost 6.3% of the new car market (PHEV sales increased by 239%).

“COVID-19 restrictions accelerated the scenario of more people working from home, and we believe this has changed some motorists’ perception of what they need from a vehicle and perhaps has made more people jump right into full Battery Electric Vehicles as opposed to PHEVs (Plug-In Hybrid Electric Vehicles). We all accept car usage is something that needs to be optimised. Nobody wants to see clogged up roads, and nobody in their right minds wants to sit in traffic, but let’s not discourage the progress we are making by moving the goalposts,” adds Comyn.