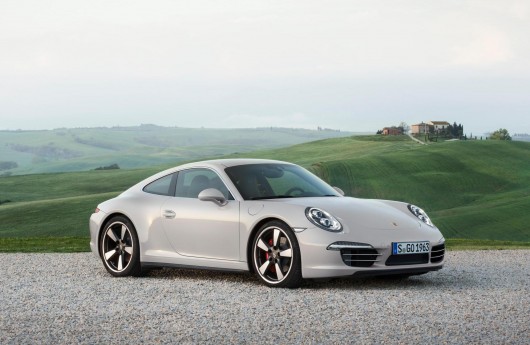 2013 is a momentous year for Porsche as they are celebrating the 50th anniversary of the 911. As part of this celebration Porsche has announced that it will be producing a commemorative 50 Years Edition of the 911, with just 1,963 cars being made, representing the year of the first 911, 1963. This special 911 will be showcased at the Frankfurt motor show this September. 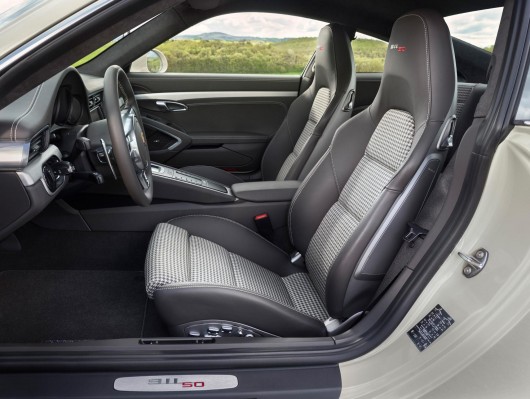 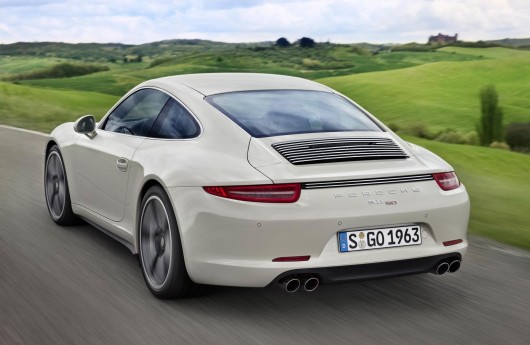