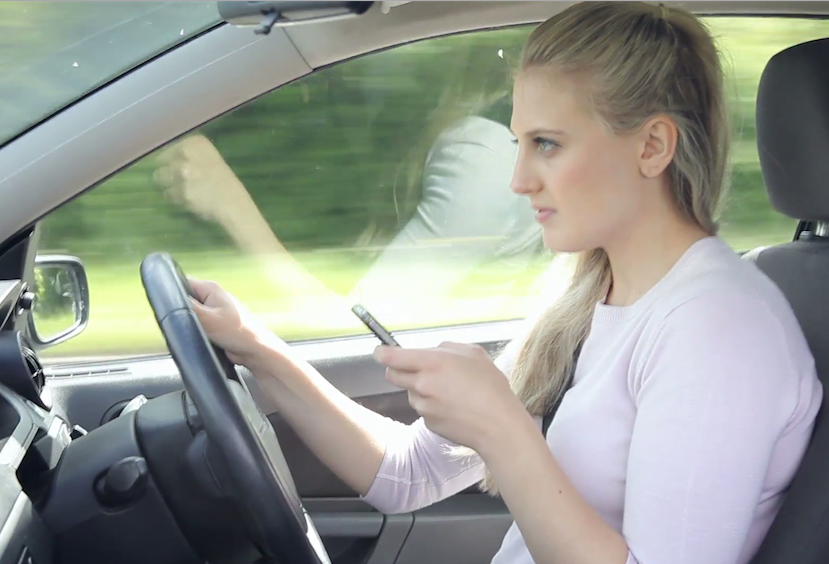 The Road Safety Authority (RSA) and An Garda Síochána are urging drivers, ahead of the Easter weekend, to put their mobile phones away while driving so they can focus all their attention on the road. In the first two months of 2019, almost 5,000 drivers were detected by the Gardaí holding their mobile phone while driving, an increase of 24% in detections compared to the same period in 2018. (See Table 1 below).

Mr. Shane Ross, Minister for Transport, Tourism and Sport said: “A 24% increase in detections for holding a mobile while driving is shocking but clearly, the Gardaí are working hard to stamp out the practice, and it should serve as a warning to those people who refuse to listen. Evidence shows that driver distraction is one of the major risk factors in causing road traffic collisions. When you use your mobile phone behind the wheel, taking your mind and eyes off the road for just a split second can destroy everything forever. The message is put the phone away while driving and take extra care over the coming Easter Bank Holiday weekend.”

She added that, “The offence of holding a mobile phone while driving is the second highest reason for a driver to receive penalty points, after speeding, and 81,199 penalty points notices for mobile phone usage were issued in the three-year period up to end of March 2019. Taking a call, sending a text or browsing while driving could kill you or some other innocent road user, putting the phone away won’t. Nothing is that urgent that it cannot wait until you are safely parked up.”

Assistant Commissioner David Sheahan, Garda National Roads Policing Bureau, An Garda Síochána, said: “Any interaction with a mobile phone while driving is a killer behaviour that affects your ability to drive safely and puts the user and others at risk. It’s for this reason that An Garda Síochána continue to target this behaviour and alarmingly we have seen a 24% increase in drivers detected holding a mobile phone in 2019 vs 2018. Motorists detected holding a mobile phone risk a fixed charge notice of €60 and three penalty points. If you are a fully licensed driver and get 12 penalty points in a three year period you will be disqualified from driving for six months. However, if you are a learner permit holder or novice driver and receive seven points in a three year period you will face a six months disqualification. We are calling on all motorists to save lives and keep their hands on the wheel and off the phone while driving.”

· Physically: instead of focusing on the physical tasks required by driving (e.g. steering or gear changing), drivers have to use one or both of their hands to manipulate the phone.
· Visually: mobile phones could visually distract drivers in two ways:
o Firstly, drivers have to move their eyes from the road and focus on the mobile phone in order to be able to use it.
o Secondly, while talking on a mobile phone, even if drivers’ eyes are focused on the road, they ‘look but do not see’.
· Auditory: the focus of drivers’ attention moves from the road environment to the sounds of the mobile phone and the conversation. This particularly applies when the sound quality is poor.
· Cognitively: instead of focusing their attention and thoughts on driving, drivers divert their attention and focus on the topic of the phone conversation

Toyota Ireland in partnership with the RSA have developed a free “Face It Down” app for iPhone and Android which is designed to save lives on Irish Roads. This app rewards all drivers for putting their mobile phone face down when driving, allowing them to redeem the points for a complimentary hot drinks and other incentives.

The RSA and Applegreen have teamed up again to combat the effects of driver fatigue over the Easter Bank Holiday Weekend by providing free cups of coffee to drivers between 2pm and 8pm on Good Friday 19 April and Monday 22 April. Simply say ‘RSA’ to the till operator to avail of a free coffee.