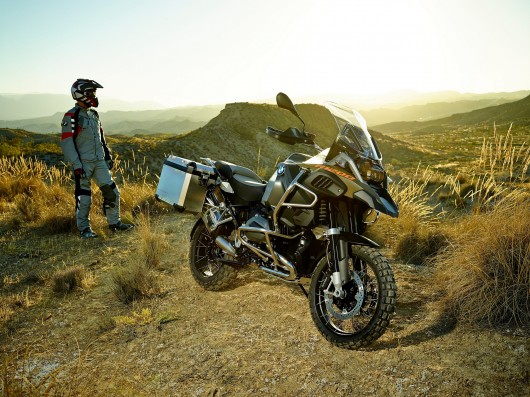 The GS Adventure has always been recognised as a supreme globetrotting motorcycle, this new model promises to deliver on all terrains. In comparison to the 1200 GS, the Adventure variant has a 30-litre fuel tank (10 litres more), it comes equipped with ABS, ASC (Automatic Stability Control) and two riding modes, Rain and Road as standard. The optional Riding mode Pro feature gives the rider an additional three riding modes, Dynamic, Enduro and Enduro Pro. This enables the rider to adjust the settings of both the ASC and ABS and, if fitted, the semi-active suspension Dynamic ESA (Electronic Suspension Adjustment) to suit the specific requirements of off-road riding. The new chassis on the R 1200 GS Adventure has an increased 20 millimeters of spring travel in comparison to the R 1200 GS, it also has 10 millimeters additional ground clearance over its predecessor. Prices and full specification will be announced closer to the bike’s arrival in early 2014. 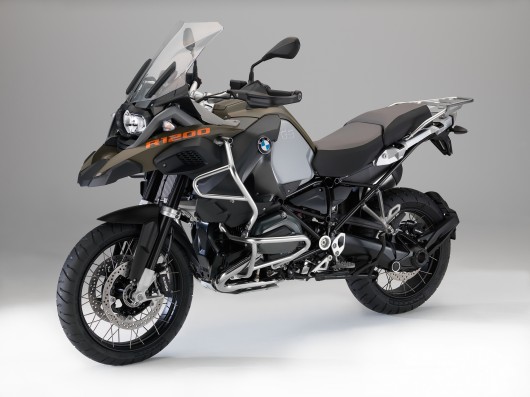