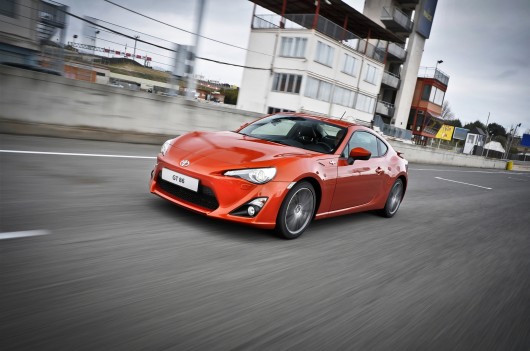 Toyota Ireland has announced details of its ‘Win It Weekend’ promotion, where two lucky customers will win a new Toyota GT86 and an all-new Auris. Anyone who takes a test drive of any new Toyota at any main Toyota dealership around the country from Friday 23rd November to Sunday 25th November will be entered into the draw, where two winners will be picked at random.  Commenting on the announcement, Ian Corbett, Marketing Operations Manager of Toyota Ireland said: “We’re expecting huge interest during our Win It Weekend promotion. Not only will prospective customers get a hands-on experience in our exciting new line-up, but Christmas will come early for two lucky people who win either the GT86 or the all-new Auris.”