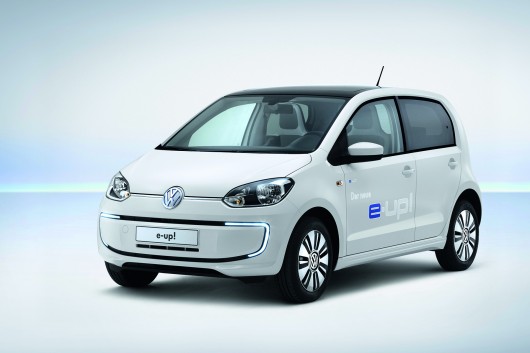 Volkswagen has unveiled its new, fully electric e-up at its annual press and investors’ conference in Wolfsburg, Germany. The new e-up has a range of 150km and can be recharged to 80 per cent of its capacity in just 30 minutes. The e-up produces 82hp and 210Nm of torque from its electric motor. The all-new e-up will make its official debut at the Frankfurt motor show later this year and go on sale in Ireland in early 2014.