Home Latest News Two Of The Three Finalists For 2020 World Car Of The Year... 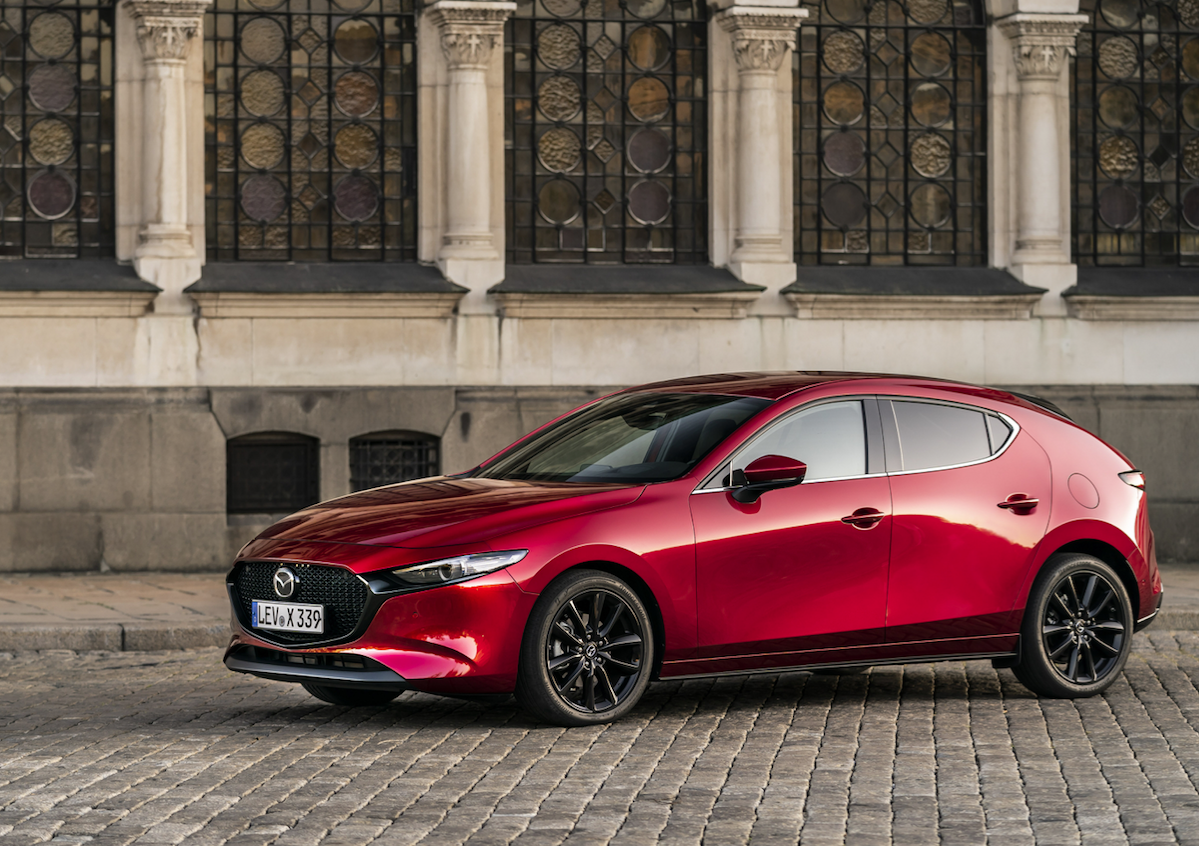 For the first time ever, two of the three finalists for 2020 World Car of the Year (WCOTY) are from the same brand. The Mazda CX-30 and Mazda3, the initial two members of Mazda’s latest vehicle generation, will vie this year for the distinguished title alongside the Kia Telluride. The Mazda3, with its acclaimed Kodo exterior, is also among the top three contenders for the 2020 World Car Design of the Year award. It thus has the chance to replicate the double triumph achieved by the Mazda MX-5 in 2016.

Both the CX-30, a brand-new compact SUV launched in 2019, and the Mazda3 compact, now in its fourth generation, are available with the revolutionary Skyactiv-X1. The world’s first mass-production petrol engine with compression ignition combines the benefits of diesel and petrol combustion for superior performance and efficiency. Further highlights include Mazda’s newest Skyactiv-Vehicle Architecture, which helps deliver effortless Jinba Ittai driving fun,and Mazda’s M mild hybrid system, which isstandard on all petrol versions of the two vehicles.

Both models also feature newly designed human-centric cabins and enhanced sound insulation. Among other things, Mazda useda “two-wall” structure with space between the floor carpeting and body panel to produce a higher quality of cabin peace. Buyers have a choice between the newly developed 8-speaker Mazda Harmonic Acoustics and 12-speaker Bose®premium audio system with BassMatch. The latter is based on a speaker layout concept conceived in house at Mazda. It places audio components in unconventional locations inside the vehicle to achieve clearer, smoother and more balanced audio through its BassMatch system configuration.

The unconventional Japanese carmaker has become a fixture at WCOTY, an annual contest initially held in 2005. After the Mazda2 won in 2008, the current-generation MX-5 became the first model ever to win the main prize and a second category in 2016, also capturing the World Car Design of the Year award. WCOTY organisers are currently rescheduling the announcement of the winners of World Car of the Year and four other categories after the 2020 New York International Auto Show was postponed from April to August. Choosing the vehicles is an 86-member jury of automotive journalists from some 25 countries. 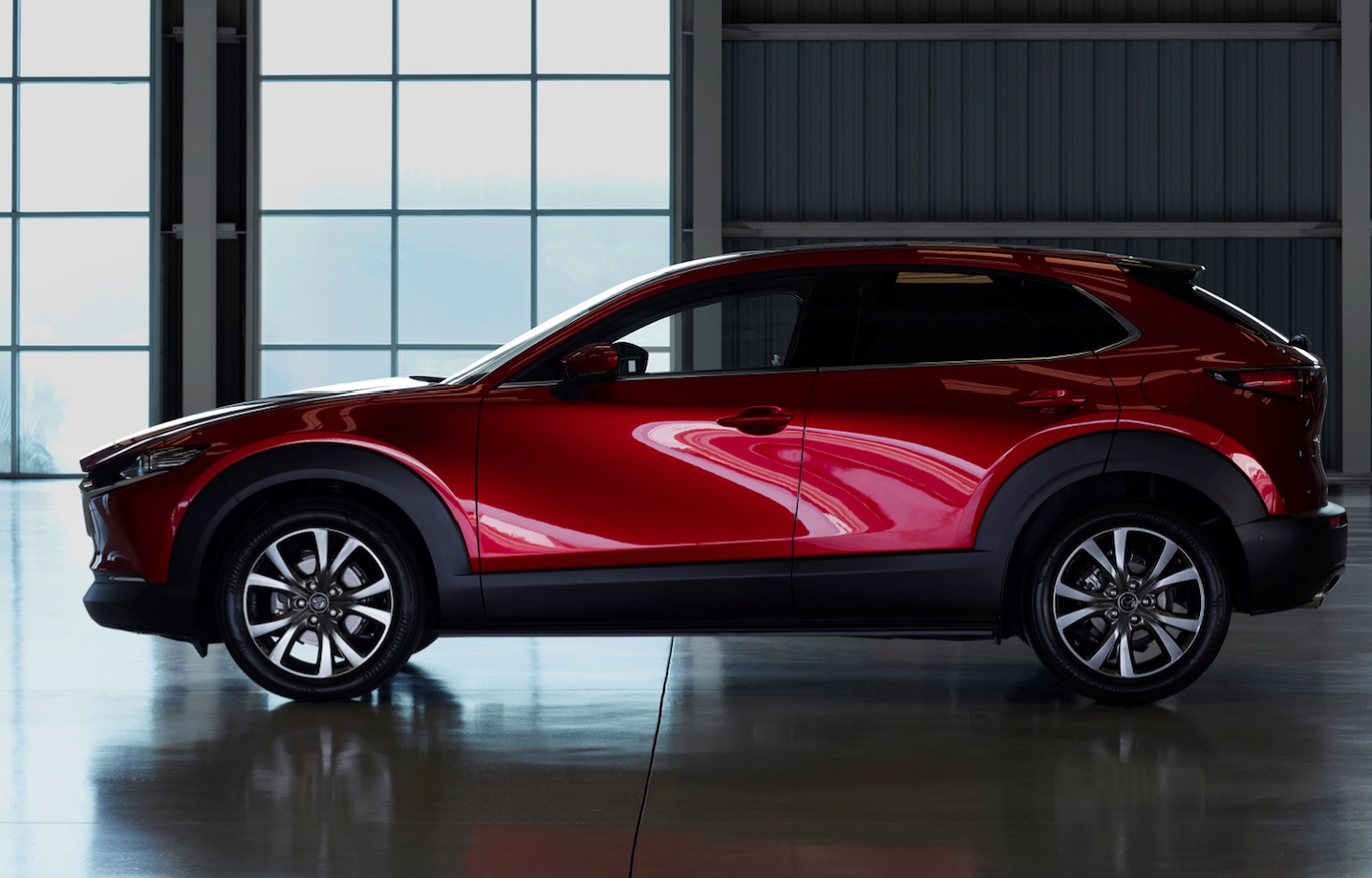