A new type of “stealthy” speed camera has gone into use in Belgium. The innovative camera uses infrared lights meaning speeding drivers will be totally unaware that they have been caught because the device doesn’t need to use a flash. What’s even more devious is that the devices can be hidden in parked cars or other innocuous objects. In Belgium, the devices are hidden in bins and put on the footpath next to where they want to enforce a speed limit. The spokesman for Securoad – the company behind the devices called their new toy “a nightmare for the speeder” and said the camera costs about 50,000 EUR to buy. 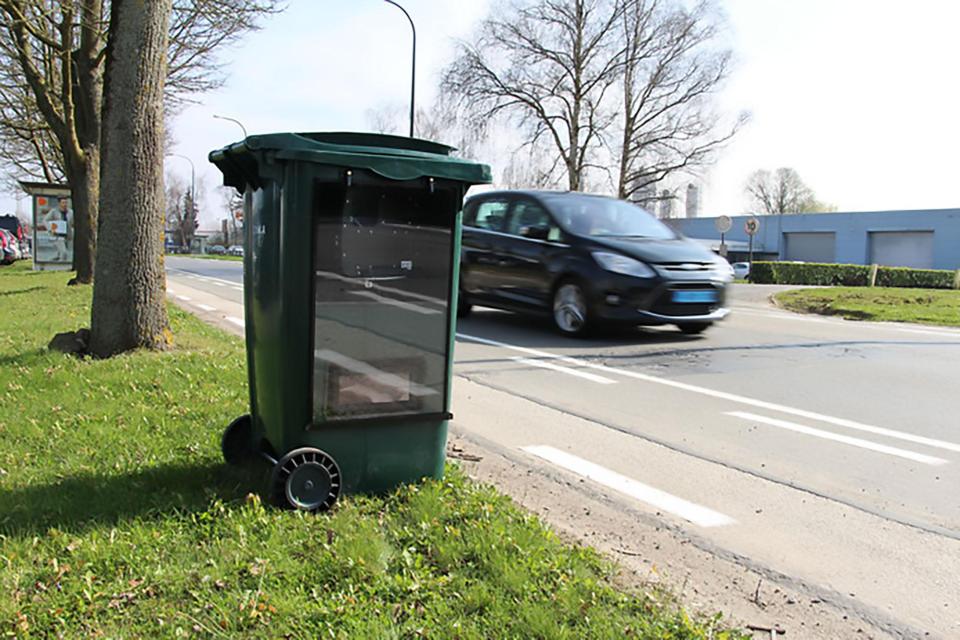 What’s more just one of the cameras can monitor up to six driving lanes at the same time – three travelling in each direction. Each camera in operates automatically so unlike the “go-safe” vans they don’t require a human operator to be present. 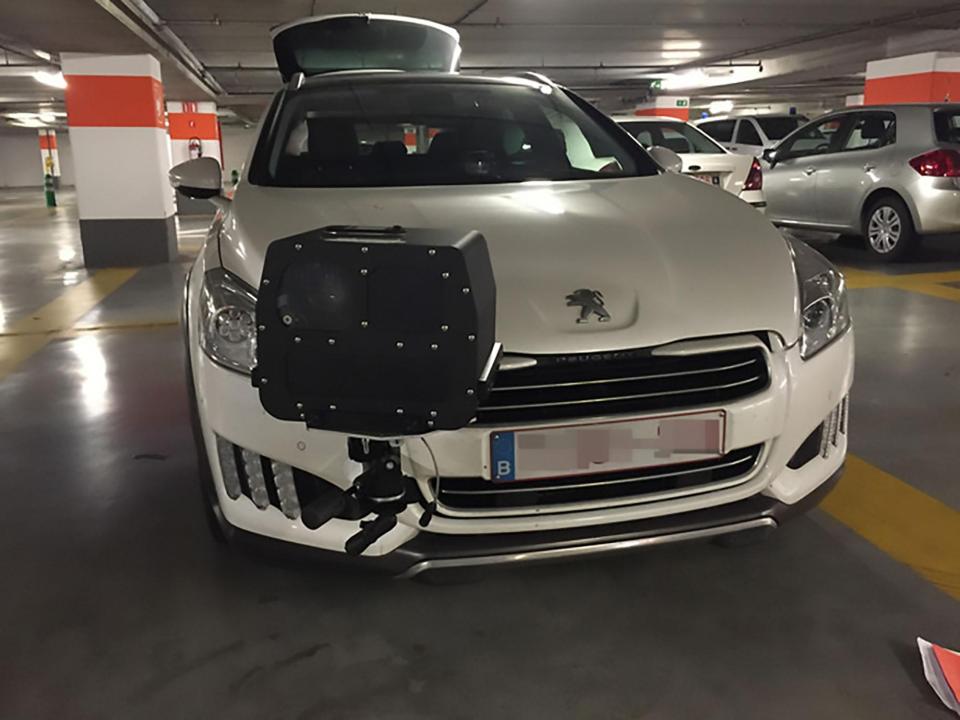 Belgian authorities currently have 20 of them in operation in a bid to catch and deter speeding drivers. The speed camera made its first appearance in the city of Ghent on Wednesday. According to local media it was a symbolic debut, as the garbage bin was put exactly on the spot where 16 years ago two young female friends died when they were hit by a speeding car of a drunk-driver. It was also noted that Germany has started to use similar speed cameras. According to the SecuRoad spokesman, there are plans to use the camera as well in other Western European countries, including the UK. There are currently no plans to introduce this type of camera into Ireland yet.