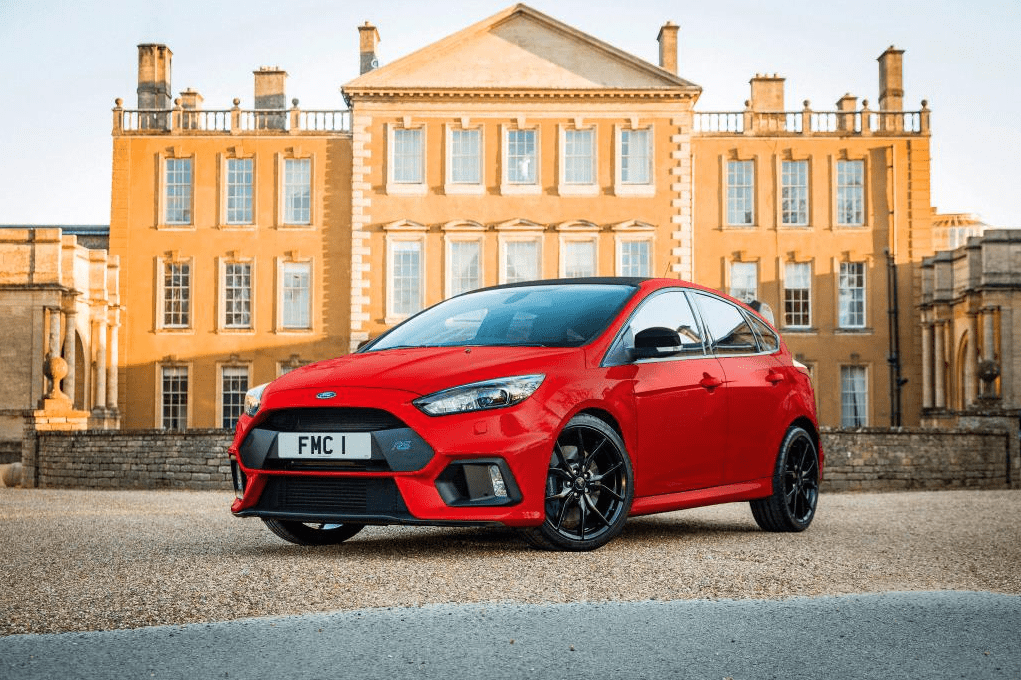 Christmas might be over but we are wondering will the Focus RS Red Edition that was unveiled just before Christmas will be making its way to Ireland? The RS Red Edition will be a limited production run of just 300 cars in this rare colour scheme. In addition to its Race Red exterior, the Red Edition features grey brake callipers behind black-cast alloy wheels and the RS Edition’s trademark contrasting black roof, door mirrors and rear spoiler. The Focus RS Red Edition features a front mechanical Quaife limited-slip differential (LSD), providing even more traction and driving appeal for performance driving enthusiasts. It is available to order now through Ford dealerships in the UK with production starting in February 2018. Will it come to Ireland? We will wait to see! The Focus RS Edition has been developed by Ford Performance engineers and evaluated at locations across the globe to enhance the high-performance hatchback’s class-leading traction and responsiveness using a Quaife LSD for the front axle.

The mechanical LSD limits the engine torque delivered to a wheel that has reduced traction on the road surface, and redistributes torque to the wheel with more traction to counteract the wheelspin that can hamper acceleration and stability. By controlling the torque delivered to each front wheel, the Focus RS Edition’s Quaife LSD enables drivers to exploit the 350PS delivered by its 2.3-litre EcoBoost engine in high-performance driving situations even more, and seamlessly integrates with Focus RS driving technologies delivered as standard, including:

The Focus RS Edition delivers drive modes that include the industry-first Drift Mode for controlled oversteer drifts under circuit conditions and Launch Control for ultimate performance off the start-line – accelerating from 0-62mph in just 4.7sec. Other standard equipment includes:

Here’s hopig we see one gracing Irish roads in 2018. 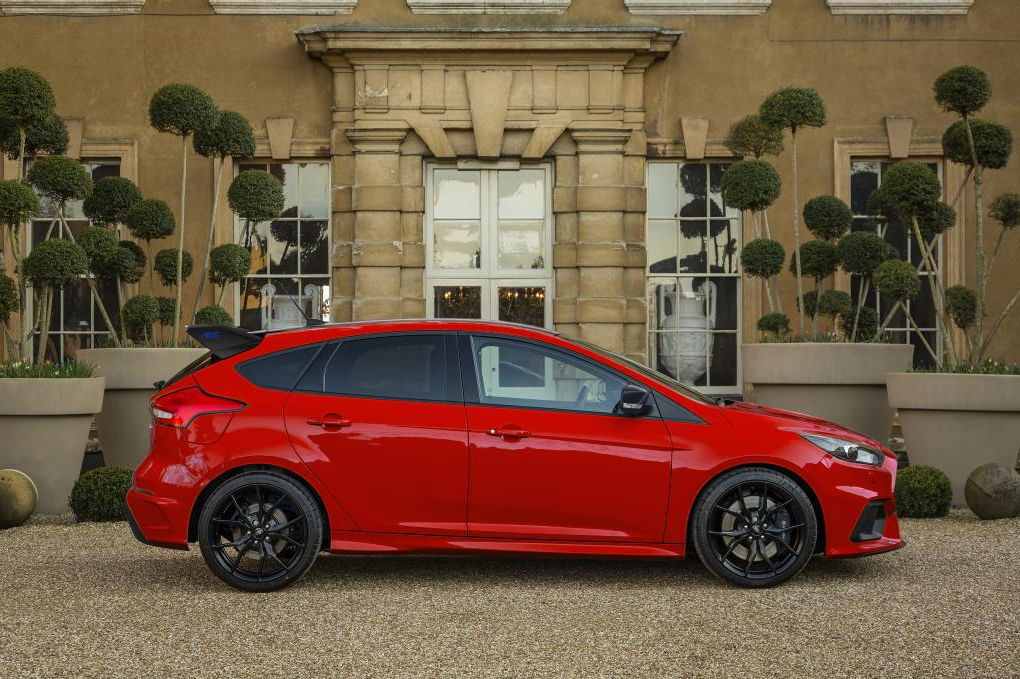