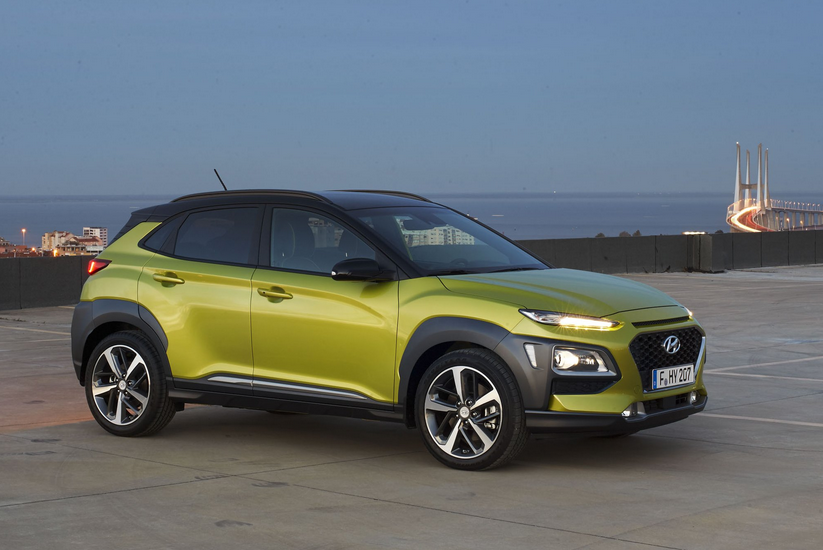 The Report shows that in the first quarter of 2018 new diesel registrations accounted for 56.3% of the market a decline from 66.7% on quarter one last year while petrol accounted for 37.5% of the total up from 29.6% on Q1 of 2017. Average CO2 emissions for new cars sold were 1.4% higher in the first quarter of 2018 when compared to a year earlier. The recent move away from diesel to petrol has resulted in average CO2 emissions now trending upwards again after a prolonged period of desirable decline.

The SIMI Report highlights a number of price decreases in the cost of motoring. The average price of a new car in Q1 2018 was 1.9% lower than a year earlier; interestingly consumers are spending more on higher specification cars with the average OMSP (Open Market Sales Price) up 4.1% on Q1 last year. The cost of Motor Insurance in March 2018 was 13.8% lower than it was a year earlier; however average Motor Insurance costs in March were 37% higher than in March 2013. While the cost of fuel decreased slightly in Q1 of 2018 with Petrol prices down 0.7% and Diesel prices down 0.5% last year.

For 2018 new car registrations are forecasted to reach around 120,000 which would represent a decline of 8.6% on 2017 while used car imports by contrast are projected to grow by around 15% to reach 107,470. Similar to last year Brexit related uncertainty looks set to continue, largely due to the uncertain performance of sterling and the impact of used imports from the UK.

Jim Power, Economist and author of the SIMI Report said:“It is clear that Brexit uncertainty and used imports from the UK continue to exert pressure on the domestic new car market. Looking forward to the remainder of 2018, the other economic fundamentals that underpin new car registrations look set to remain positive. Used imports from the UK, though, are likely to remain a significant feature of the market and will undoubtedly displace new car sales once again. The surge in used imports from the UK effectively means that UK used car values are directly impacting on the values of domestic second-hand car stock, and this is making the cost of change to a new car more expensive which is also serving to undermine new car sales.”

Alan Nolan, Director General, SIMI commented: “The further fall in new car sales this year really couldn’t have come at a worse time from an environmental viewpoint, just as we are beginning to benefit from a wider range of Electric and Hybrid cars, at the very start of our transition to 2045 when it is projected that the entire fleet should be Zero emitting. The fall in Irish used car values due to the huge increase in imported used car volumes, as a knock-on from the weakening of Sterling resulting from Brexit, has made the cost to trade-up more expensive and has slowed-down our new car sales.

It is crucially important that our used car values, and particularly diesels which represent 70% of our newest used cars, remain high, Brexit notwithstanding, as trade-in values will be key in ensuring that we can deliver on improving our future carbon and air quality performance from transport. Stable trade-in values will be crucial in relation to our ability to renew the national fleet and increase the penetration of Zero and Lower emitting cars. With all of this we remain confident that such new and nearly-new diesel used cars will continue to hold good values, as diesel remains the workhorse for business and those in rural Ireland. The reduction that we have seen in the diesel share of the new car market may potentially leave these in shorter supply for those buyers for whom they are the best transport and environmental option at present, which you would expect to have a positive upward pressure in relation to future values”.