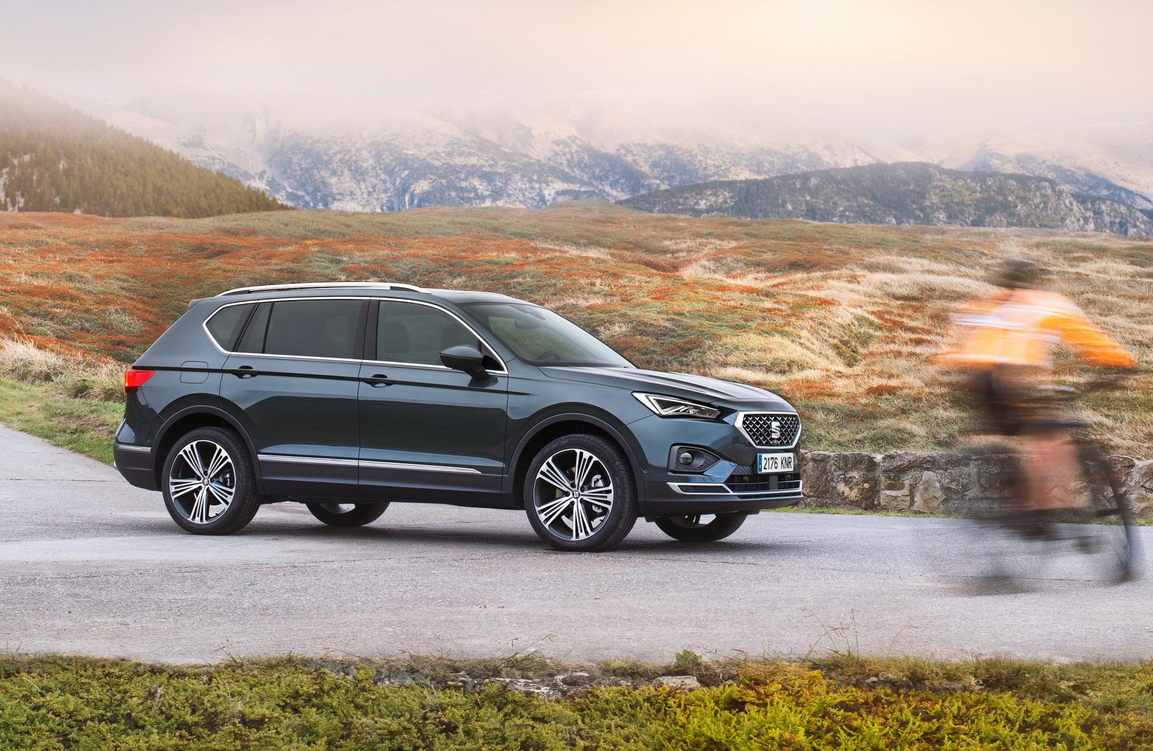 SEAT’s biggest product offensive reaches its climax with the introduction of the brand’s new flagship model, the Tarraco. The large SUV will bring higher margins to the company, growing its portfolio and increasing its competitiveness, allowing it to cover 80% of vehicle segments in the European market.

SEAT’s outlook continues to be confident and upbeat as it introduces new vehicles to its line-up and refreshes those that are already mainstays in the market, offering vehicles that suit every aspect of our customers’ lifestyles. Between January and October this year, the brand reached a total volume of 449,000 vehicles worldwide, which is 13.7% more than in the same period of 2017 (395,100). This is the best result in the history of SEAT, and it is above the figure achieved between January and September 2000 (433,600 cars).

The new SUV blends the key attributes of every vehicle in the SEAT range – design and functionality, sportiness and comfort, technology and emotion – but in a form that suits a wider variety of lifestyles. The new SEAT Tarraco is designed for drivers who need the usefulness of a seven-seater and the practicality of a higher driving position but are conscious of a vehicle’s aesthetics and appreciate the Tarraco’s balance between self-confidence, elegance and sportiness.

As the SUV market continues to expand, Tarraco will play a key role for SEAT when it is introduced at the very beginning of 2019, strengthening the brand and aiding further growth at a time when the company’s sales are rising steadily already. With a trio of SUVs to offer, the opportunities for expansion become much clearer, with Tarraco leading the way.