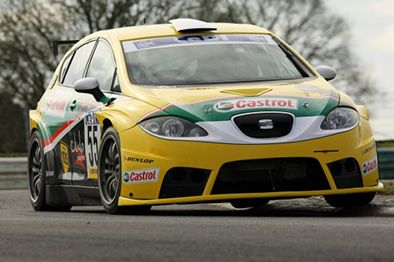 As an alternative to the customary road tests that manufacturers arrange, SEAT Ireland took some of its sports-orientated models to Mondello Park race circuit recently, where motoring journalists were given the opportunity to test drive the cars, in a safe and controlled environment.

Driving on track, lets you fully experience the driver focused Leon Cupra R and FR TDI models. The €39,525 Cupra R delivers 260hp from its 2.0 turbocharged petrol engine. It’s impressive on track, extremely fast and handles impeccable well, no doubt aided by the XDS differential which comes fitted as standard, it’s a genuine rival for Volkswagen’s Golf GTI. If the Cupra R is a bit too focused and thirsty for you, then the Leon FR TDI may suit your requirements better. Its 2.0 TDI engine produces 170 hp. As a result of its diesel technology, the €33,100 Leon FR TDI will return an average fuel consumption of 5.6l/100km. 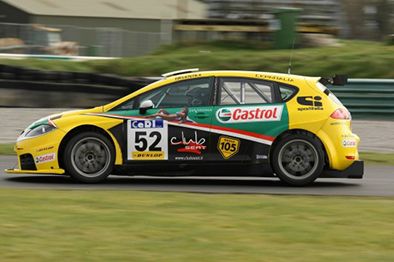 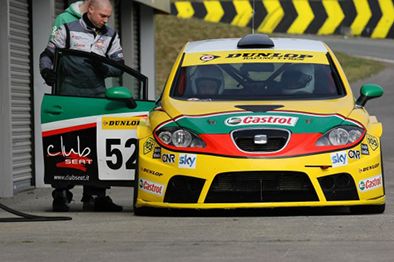 Fortunately, I had the opportunity to drive the Supercopa race car for a few laps. The car initially felt loose on the rear, however once the slick tyres reached their optimum temperature, the level of grip provided is phenomenal. This immense tyre grip, coupled with the stiff race suspension enables you to corner at speeds in excess of 120 km/h with minimal effort. Whilst it was an exhilarating experience, I’d gladly settle with the competent Leon Cupra R as my daily car.