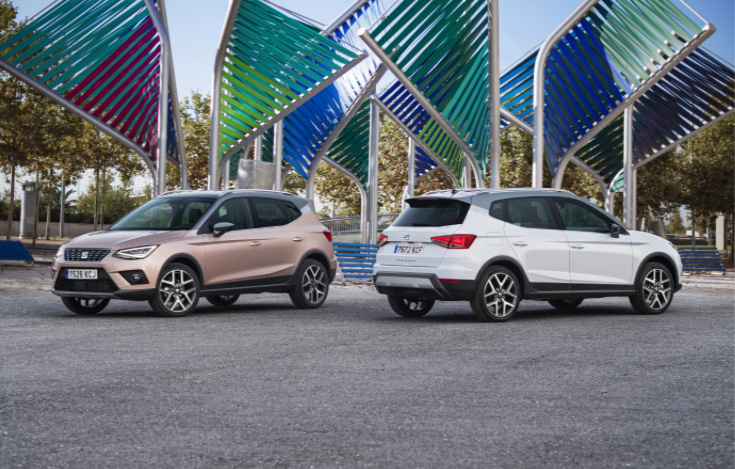 SEAT Ireland’s phenomenal performance in 2018 does not appear to be slowing down any time soon as the brand has today announced sensational results for the month of August, building on what has already been a record-breaking year. Figures for August outline a 13.5% increase in sales year on year meaning SEAT’s overall sales are up 12% year to date. Even more impressive for SEAT is its significant increase in market share. For August alone, SEAT achieved a market share of 3.1% up 13% on August 2017. This leaves SEAT with an overall market share of almost 3% which represents an increase of over 12% year on year, a significant achievement in a market which is down almost 4% overall.

Driving SEAT’s success has been the outstanding performance of its SUV range with the all-new SEAT Arona continuing to be a hit with Irish motorists. The Arona accounts for 35% of sales in August and almost a quarter of sales year to date, a tremendous achievement for a model that has been in the Irish market for less than a year. The other major contributor to SEAT’s success is of course the SEAT Ateca which has also performed excellently in 2018 and is responsible for over 20% of SEAT sales this year. Sales of SEAT’s SUV range in the form of the Arona and Ateca account for a staggering 44% of total volume in 2018, compared to25% for the same period last year clearly demonstrating the impact the SEAT Arona has made. Meanwhile, traditional hallmarks of the SEAT brand, the SEAT Ibiza and SEAT Leon continue to be loved by Irish motorists. The SEAT Ibiza has enjoyed a very successful August accounting for 27% of sales, while sales of Ibiza and Leon thus far in 2018 have contributed to some 46% of total volume. 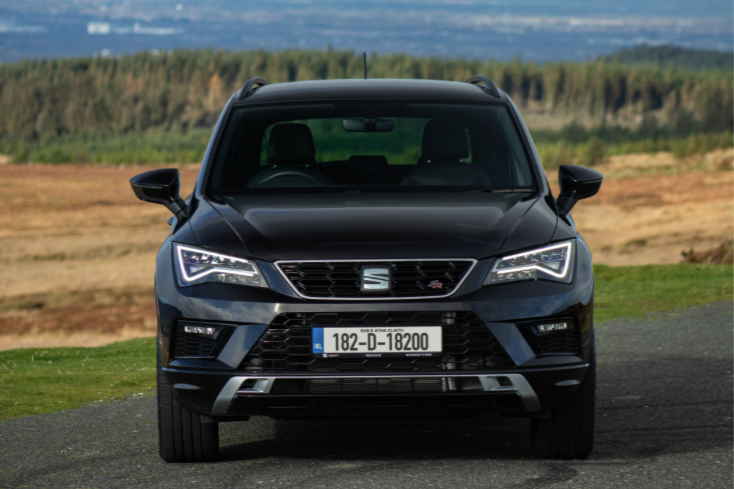 Niall Phillips, Brand Director at SEAT Ireland commented, “We are currently in the midst of the most exciting period in the history of the SEAT brand in Ireland as we continue to enjoy tremendous sales success which has resulted in record market share. Our overall performance is testament to our excellent dealer network, our incredibly hard-working team at SEAT Ireland and of course our greatest ever product range. We are looking forward to the remainder of the year as we continue to grow our product range and tell the success story of SEAT.”

On September 18th, the new large 7-seater Tarraco SUV will be revealed, which will complete SEAT’s SUV range. Tarraco, the Latin name of the city of Tarragona, was chosen by popular vote by over 140,000 enthusiasts who participated in the final phase of the #SEATSeekingName competition. And true to form, SEAT’s new SUV will be presented at the Tarraco Arena in the city of Tarragona. 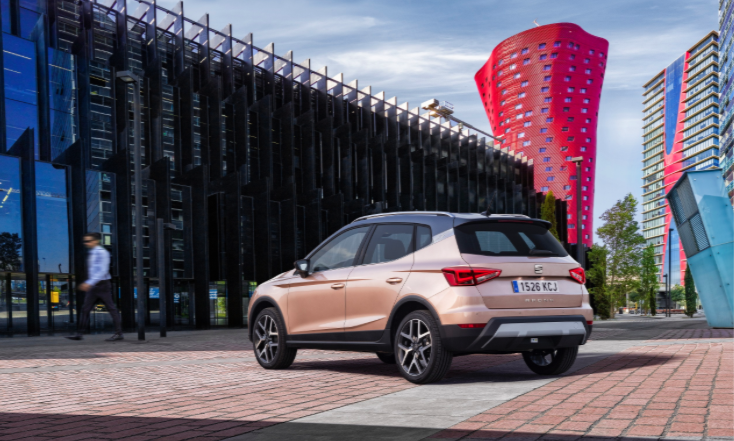