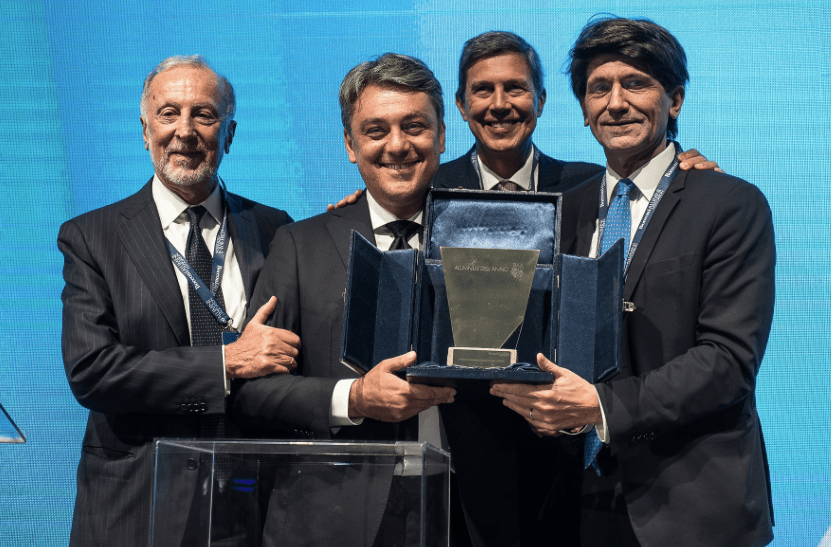 SEAT has obtained up to 53 distinctions throughout 2017, a series of recognitions that have crowned twelve key months for the future of the carmaker and that clearly reflect the positive trend currently sweeping the company. In this sense, leading market analysts and some of the most internationally renowned organisations and publications have acknowledged SEAT’s performance in the various dimensions of its activity. Of the more than 50 awards received by the company, ten of these stand out for their prestige and value in the industry at global level. Four of them went to SEAT President Luca de Meo for his exemplary management at the helm of the company. Under his leadership, SEAT is obtaining the best financial results in its history and is one of the fastest growing brands in Europe, an achievement that has not been overlooked by the international community.

Luca de Meo recently won the ‘Best CEO in the Sustainable Automotive Industry 2018’ award, one of the most prestigious recognitions by the global business community and which is presented by the British magazine European CEO. Likewise the Automotive News Europe magazine singled him out with the well-known ‘Eurostars Award CEO of the Year’ and the AutoRevista magazine presented him with the ‘Executive of the Year’ award. Finally, de Meo received the ‘Alumnus of the Year Award 2017’ from Bocconi University, in recognition of his creativity, ability to create value, explore and invest in new methods of management, among others.

The Martorell factory has also been one of the focal points of success this year. The company’s commitment to turning the plant into a Smart Factory, which pioneers the use of Industry 4.0 technologies, has earned it the ‘Manufacturing Excellence Award 2017’ for its high performance, and especially, for its excellent management of suppliers and internal logistics. In addition, SEAT Quality director Joaquín Serra received the ‘Leader in Quality 2017’ distinction from the European Organisation for Quality (EOQ). This organisation recognised Serra’s work as the leader of a team which is committed to promoting the digital transformation of the factory’s production processes. The other major international distinctions were awarded for the company’s Easy Mobility strategy and for its commitment to integrating technological solutions in cars. In this sense, SEAT’s mobility strategy has recently been distinguished with the ‘World Smart City Award’ at the Smart City Expo World Congress and the ‘Best Parking Solutions’ award from The New Economy magazine.

With reference to the company’s commitment to car digitisation, experts from several European media outlets gave SEAT the ‘Smartbest 2017’ award for being the first brand to integrate the interactive voice assistant Amazon Alexa in its vehicles in Europe. In addition, Germany’s Auto Bild & Computer Bild magazine distinguished the Spanish brand with the ‘Connected Car 2017’ award within the ‘Pioneer’ category. The Axel Springer editorial group’s two leading publications, which present an award every year to the best innovations related with the connected car, acknowledged SEAT’s commitment to car digitisation after it was the first manufacturer to launch smartphone integration technology compatible with iOS (CarPlay) and Android (AndroidAuto), as well as for incorporating Amazon Alexa in series production vehicles. The brand will receive the award at the Consumer Electronics Show 2018, the benchmark consumer technology trade fair being held in Las Vegas in early January.

Highly acclaimed product offensive and finalist of ‘Car of the Year 2018’
As it is undergoing the biggest product offensive ever in its history, the brand has recently launched two new models, the Ateca and the Arona, and has revamped two classics, the Ibiza and the Leon. Extending and renewing the range have not only boosted sales by over 13% in 2017, but these efforts have also positioned SEAT as one of the fastest growing brands in Europe. This growth has also been acclaimed in the form of awards, earning the company nearly 30 distinctions from countries such as England, France, Germany, Austria, the Czech Republic, Portugal, Spain and Turkey.

In this sense, the SEAT Ateca and the new SEAT Ibiza were the recipients of the most awards, obtaining nine and eleven distinctions respectively. The SEAT Ateca won important accolades such as the ‘SUV of the Year’ award from France’s motoring magazine Auto Moto and was named best compact SUV by ‘What Car?’, the British publication specialising in the automotive industry. Furthermore, in addition to being singled out for its spectacular design, the new generation Ibiza was short-listed for the first time in the company’s history for the prestigious ‘Car of the Year 2018’ award. SEAT’s icon also received the Axel Springer Motor publishing group’s 2017 award to the ‘Most Technological Car’. Likewise, the Alhambra received two awards, from Germany’s Auto Bild and AUTO Straßenverkehr magazines, and the Arona a further two, one from the Hearst publishing Group and the other from the Czech publication Motorvize. Finally, the magazine ‘What Car?’ awards also singled out the SEAT Leon in the category of ‘Best Buy’. 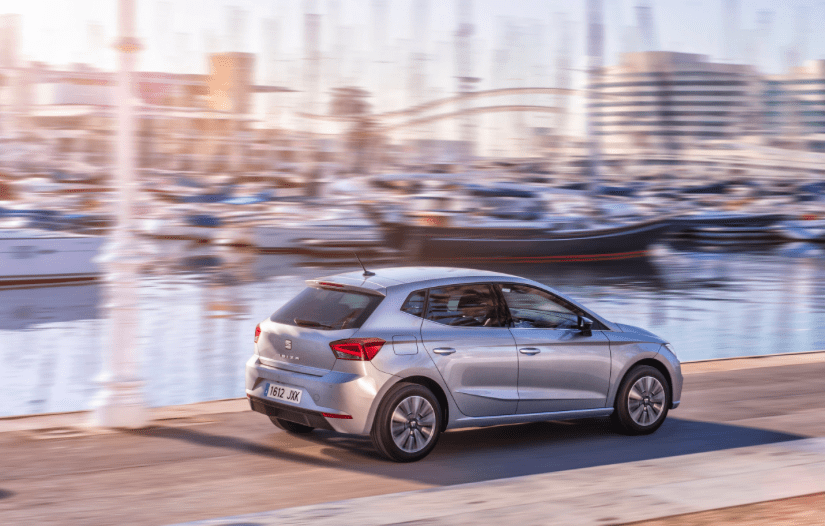