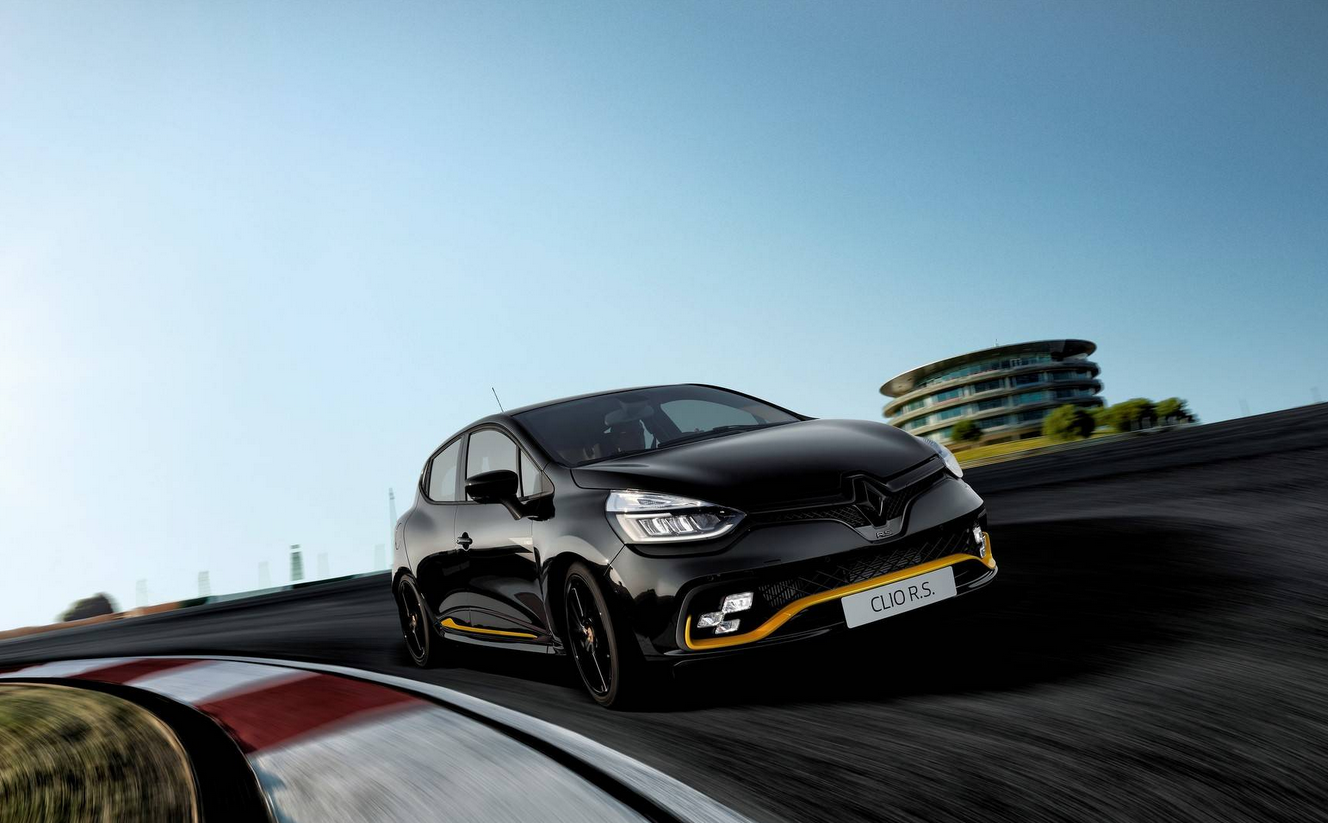 Following a promising January, Renault Group Ireland enjoyed a positive finish to February, coming in third place on the podium at 9.2% share of the combined new car and van markets with 1,820 registrations. In the car market, the Group finished in an impressive second place with the Dacia brand taking 4.7% of the new car market. Dacia’s result was achieved from a highly successful retail programme on Duster and Sandero.

Renault Clio and Dacia Sandero helped bring the Group to the number one spot in the busy B segment, while the ever-popular Captur remained on the podium in the B-SUV segment. The popularity of the D-SUV is on the rise with market share increasing across the board, and the recently launched striking Renault Koleos finished the month with 5% share. The stylish Scénic family once again emerged as the leader in its segment, achieving a standout 23.6% share year-to-date.

In the competitive LCV market, Renault’s Master and Trafic finished in second place in the large and medium van segments respectively year-to-date, while Kangoo remained on the podium as the number three small van. The Group’s network of 28 dealerships around the country has unmissable offers on models registered by 31st March 2018 across its Renault and Dacia PC and LCV ranges, designed to offer real value to customers and reduce the cost of ownership over three years.

The Renault passenger car offer includes 3% APR, three years’ servicing and €1,000 cashback, with many dealers providing highly attractive local offers during their sales events. Renault is ‘matching the zeros’ on the zero emissions electric ZOE with a 0% HP offer following the recent Government Budget announcement on EVs and 0% BIK.

Patrick Magee, Country Operations Director Renault Group Ireland: “We are delighted to have finished in third position for February, which is promising for the year to come as we move further into 2018. With our great value offers across cars and vans until 31st March, we hope to reduce the cost of owning a vehicle and give real value to our customers.

March is set to be a good month as we have just announced our three-year deal as the official vehicle partner of St. Patrick’s Festival after a hugely successful partnership in 2017, so we are looking forward to what’s set to be an amazing festival and exciting three years!”