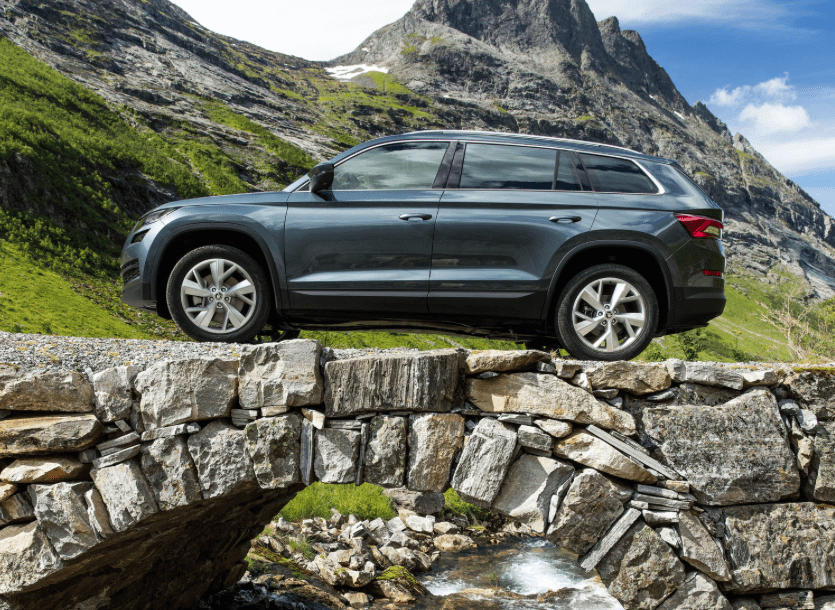 ŠKODA Ireland recently announced that despite the Irish new car market decreasing by 10% compared to 2016, ŠKODA has increased new car turnover by 1% to €146million in 2017 and increased turnover from parts and accessories by 8% to €9.6million. A growing number of customers are also availing of the competitive ŠKODA finance offers, with the brand loaning over €112million to customers over the past twelve months, an increase of 5% on 2016. ŠKODA Ireland have also recorded Market Share of 6.9% which is the highest ever share recorded by the brand in Ireland and saw them deliver 9,056 new vehicles to customers in 2017. The growth has solidified ŠKODA’s position as the sixth bestselling car brand in the country for the third year in a row, as the brand now sets its sights on a top five finish in 2018. In addition to this record sales and finance performance, the brand had a busy twelve months with the introduction of five new models into their product range including the brand new KODIAQ and KAROQ SUV’s; a refresh to their compact Citigo and Rapid models; and a newly designed top-selling Octavia.

Globally, the ŠKODA brand is also going from strength to strength and will deliver almost 1.2million cars in 2017, which is an increase of over 6% on last year. Since joining Volkswagen Group in 1991, the Czech car manufacturer has increased its production sevenfold and transformed itself from a regional operator into an established high-volume manufacturer. Speaking today, John Donegan, Brand Director at ŠKODA Ireland, said: “There’s no doubt that the new car market has been impacted by the level of imports in 2017. Brexit and sterling values pose big threats to the industry but ŠKODA has remained strong based on our extensive range, strong dealer network and competitive offers. We are even more optimistic for 2018 based on our impressive order bank to date and also due to the increased supply of our new KAROQ SUV which launched earlier this month.”
In relation to the exceptional financial results announced, Mr. Donegan also commented: “Just over 53% of the cars sold by ŠKODA in Ireland were financed by ŠKODA Finance and we’re looking forward to growing that number further in 2018.”
For more information on the ŠKODA range or to view the latest offers please visit www.skoda.ie 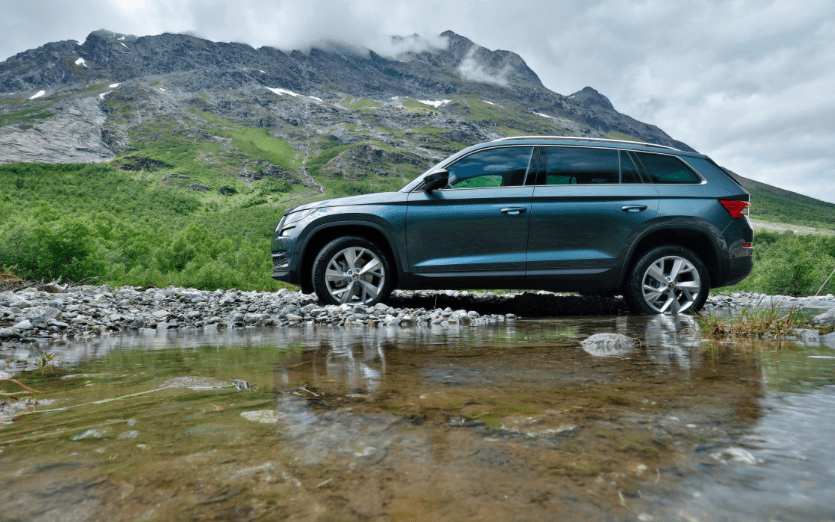