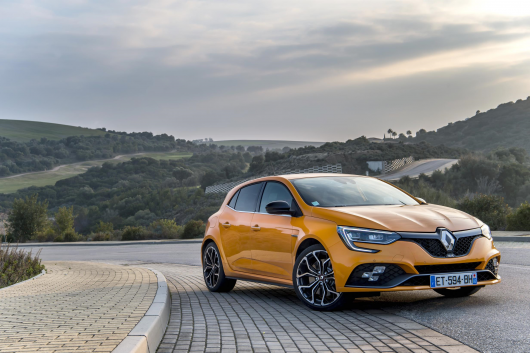 Renault Group Ireland enjoyed a promising start to 2018, taking fourth place in the combined new car and van market with a 10.1% share and almost 4,500 units sold in January. The Group finished the month as the bestseller in Carlow, Louth, Waterford, Westmeath and Wexford.

Renault Group Ireland enjoyed its most successful year so far in 2017, achieving 3rd position in the combined new car and van market with a combined market share of 9.8% and 15,226 vehicles sold.

In January, Renault achieved a 6.2% share of the car market, while shockingly affordable Dacia took 2.6%. New Captur crossover dominated the B-SUV Segment, retaining its number one position, and the ever-popular Renault Clio and Dacia Sandero ensured the Group remained at number three in the competitive B segment.

The striking Scénic range finished January with a 28.1% share in its segment, taking the number one spot on the podium. All-New Renault Koleos, launched late last year, took an impressive 6.3% of the D-SUV segment share and is the number three ranked five-seater.

In the electric vehicle segment, All-New ZOE Z.E. 40 finished on the podium in second position with 14.4% share. New ZOE is fitted with a battery that provides exceptional range of 400km NEDC – 300km in summer and 200km in cold winter.

Renault Group achieved a share of 16.5% in the competitive LCV market, finishing firmly on the podium in third position for January. Master and Trafic finished in second place in the respective large and medium van segments, while Kangoo was the number three small van.

The Group’s network of 28 dealerships around the country has unmissable offers on models registered by 31st March 2018 across its Renault and Dacia PC and LCV ranges, designed to offer real value to customers and reduce the cost of ownership over three years.

January saw a good start to the year for Renault Bank with €25.5 million lent to new car customers. Lending to business customers purchasing vans increased by 34% versus January 2017, indicating that the low rate of 3% APR across the Renault range is attractive to LCV customers.

PCP remains the most popular option for customers investing in a new car with almost 60% of Renault and Dacia customers favouring its flexibility and affordability over traditional hire purchase.

“We forecasted the market to be back 7% in January but we are pretty happy with how it finished for us with a 10.1% combined market share, which is promising for a busy year ahead. There is no doubt the increased sales of used imports is still having a massive effect on the new car market. We are hoping in 2018 to build on our success in 2017, which was the best performing year for the Group in Ireland so far, achieving 3rd position in the combined new car and van market with 15,226 units sold.” 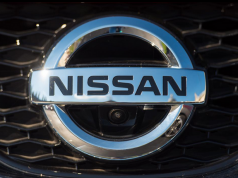 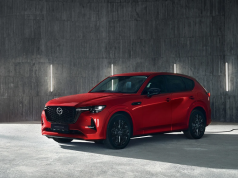 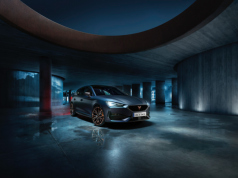