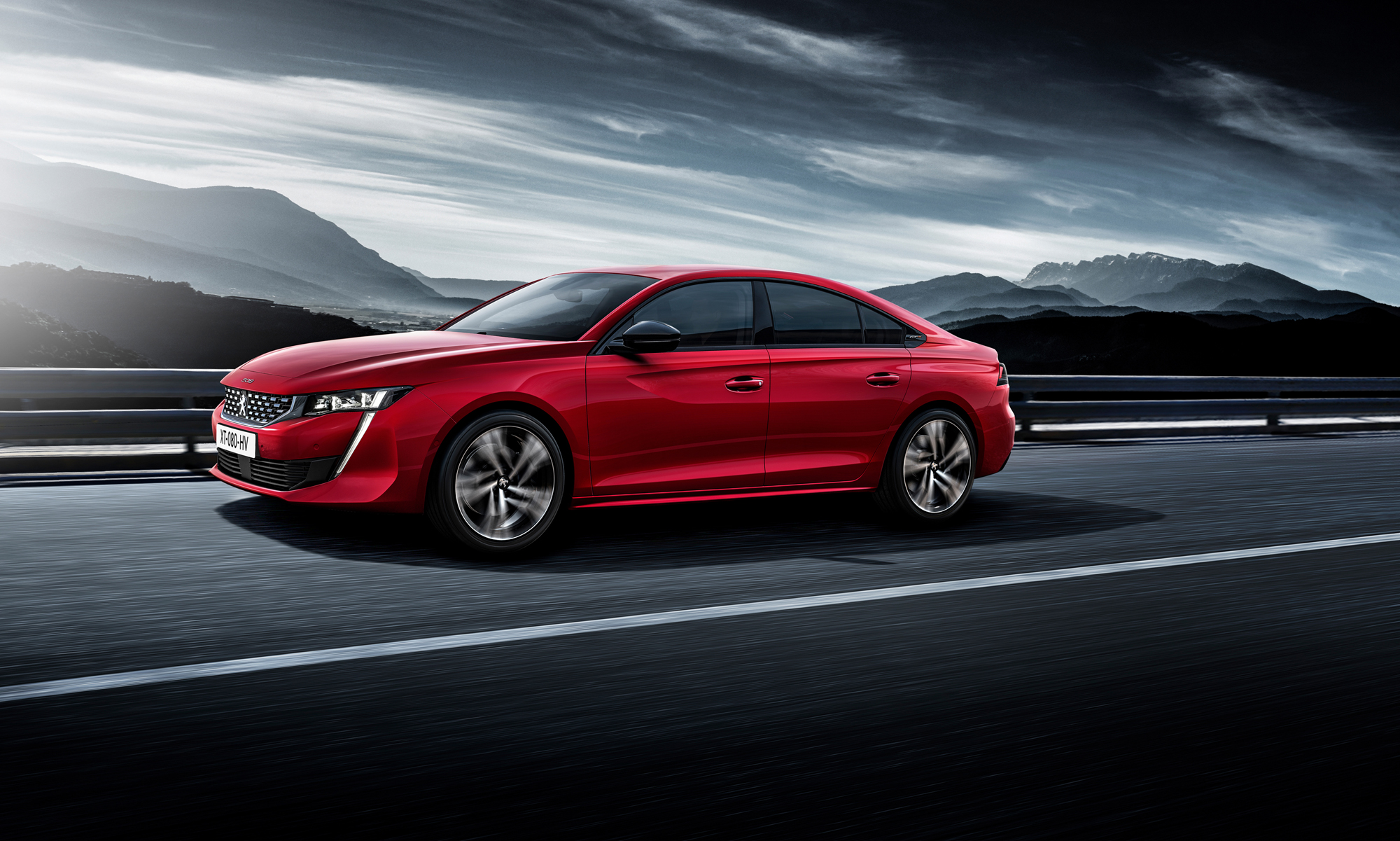 Gowan Distributors Limited, PEUGEOT Importers in Ireland, will unveil a trio of new models at the National Ploughing Championships, 18th to 20th September at Screggan, Tullamore, Co. Offaly. With over 300,000 visitors expected at the show, the radical new PEUGEOT 508, rugged Rifter MPV and the eagerly-awaited new Partner van will each make their Irish debut on the PEUGEOT stand, ahead of their official launches in early 2019.

Colin Sheridan, Sales and Marketing Director at Gowan Distributors said: “Year to date the PEUGEOT brand has enjoyed an excellent sales performance; the fastest growing brand, PEUGEOT has seen a 46% increase in new car registrations with our van range maintaining a top five position. We look forward to continued consumer interest with the arrival of three very important new models. The National Ploughing Championships prove every year to be the perfect platform to launch new models, and we anticipate strong attendance on the PEUGEOT stand.” 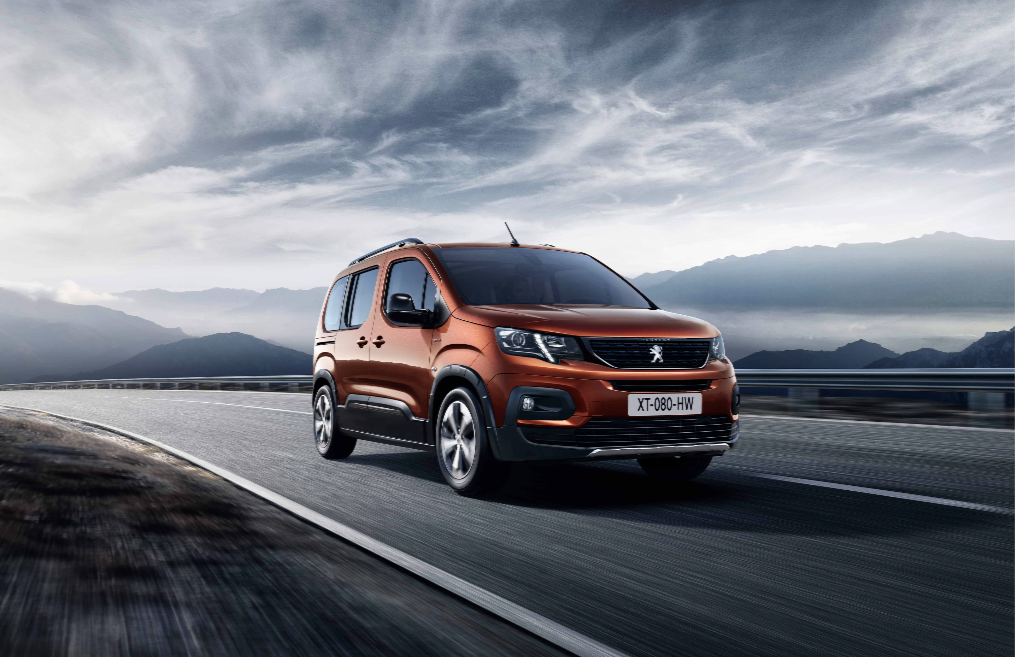 The radical new PEUGEOT 508’s exterior design is sharper and sleeker than that of its predecessor, while the car’s spectacular interior boasts the latest generation of the iconic PEUGEOT i-Cockpit®. Highly favourable press reviews from the international press launch of the new 508 in late June have already signalled exemplary road-handling, high performance new petrol and diesel engines, countless technology features and a quantum leap in quality. Initial units of the new 508 will arrive in Dealerships in late 2018, with an official launch anticipated in early 2019.

Replacement to the popular Partner Tepee MPV and mirroring the premium style of the lion-brand’s latest creations, the robust new PEUGEOT RIFTER is versatile and practical. Borrowing SUV characteristics from its big brother 3008 and 5008 SUVs – a high ride height, large wheels, wheel arches and rear bumper protection – proportions are perfectly balanced. Equipped with the PEUGEOT i-Cockpit®, it features high levels of safety and comfort equipment, new-generation petrol and diesel engines and is available in two lengths, with 5 or 7 seats. The new RIFTER will land in Ireland in late 2018, ahead of 191-registrations.

The all-new Partner is the brand’s first light commercial vehicle to feature the PEUGEOT i-Cockpit® as standard, an unprecedented move in this vehicle segment. Offering the perfect balance between convenience, practicality and drivability, the new Partner is available in both Standard and Long body, to swallow goods measuring up 2.16m in length. It delivers a load capacity of up to 4.4m3 (2 Euro-pallets) and payloads ranging from 650KG to 1000KG. A range of new petrol and diesel engines will be launched on the new Partner in 2019, with a choice of both manual and automatic transmission. The new Partner will launch in Ireland in early 2019.

PEUGEOT, a regular exhibitor at the National Ploughing Championships, will display 14 vehicles across the range at this year’s show at stand number 214, block 3, row number 9. 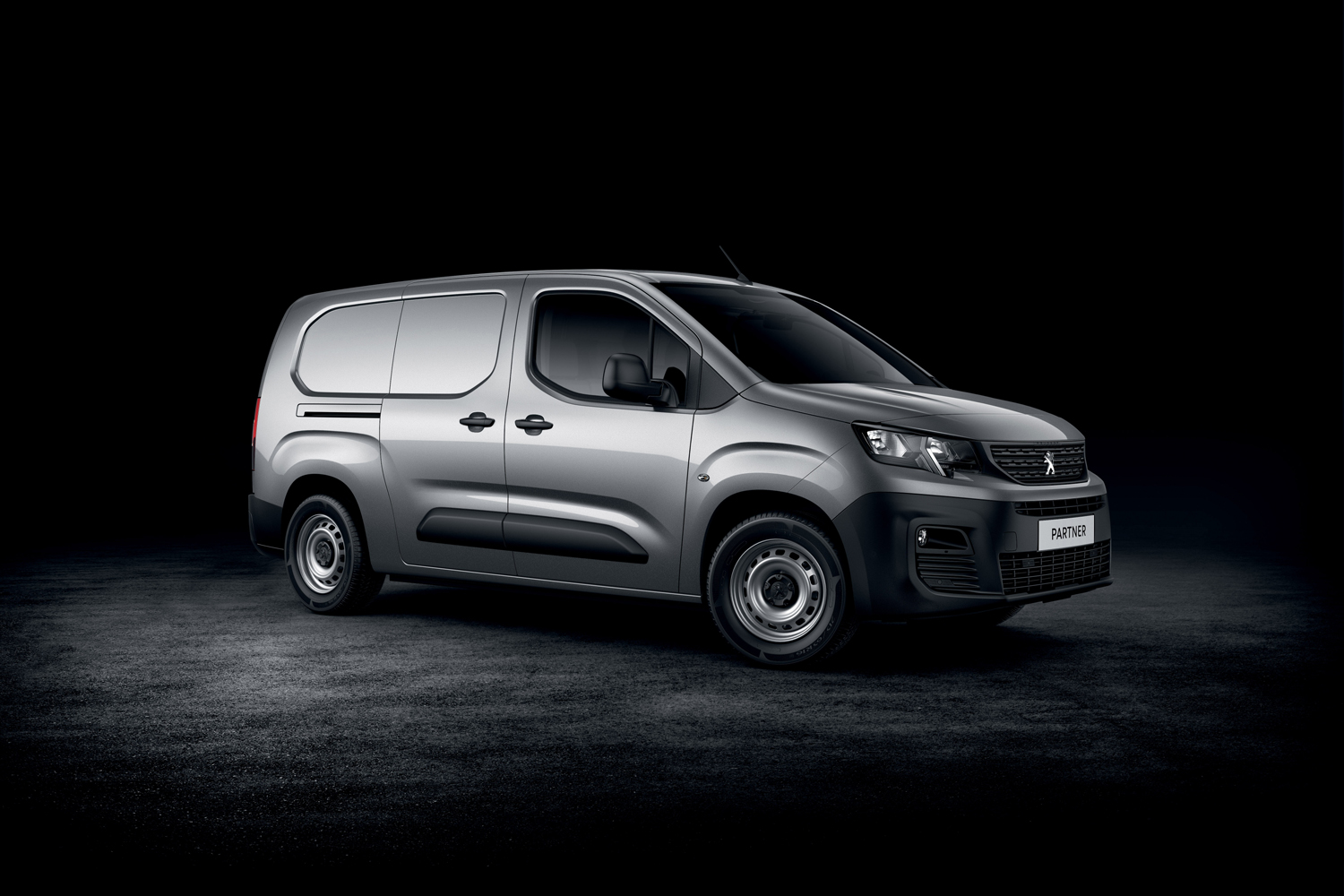