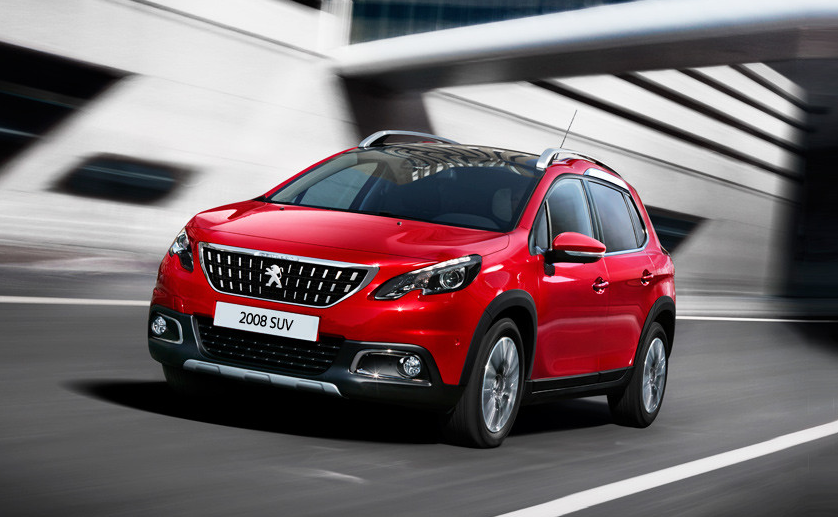 The PEUGEOT 2008 SUV has reached an impressive milestone as the one millionth model has been produced at the Groupe PSA’s Mulhouse plant in France. The compact and practical SUV has won a string of awards since its launch in 2013 and is one of the three top selling models in the B-SUV segment in 30 countries across Europe. Here in Ireland the 2008 has done incredible well since its initial launch. The PEUGEOT 2008 provides customers with a compact SUV with Euro 6.2 PureTech petrol and BlueHDi diesel engines, allowing high-level driving pleasure while remaining fuel efficient.

The compact steering wheel of the PEUGEOT 2008 SUV provides precise steering, whilst the 7” multifunction colour touchscreen puts all the functionality necessary at the driver’s fingertips. The Grip Control feature, which optimises traction in low-grip conditions, is versatile and adaptable to all road surfaces. The PEUGEOT 2008 SUV is produced in Europe, China and Latin America, but Groupe PSA’s Mulhouse plant in France is where production for the model began, and the facility manufactures 62% of its components.

The Mulhouse plant now produces 780 PEUGEOT 2008 SUV’s per day, manufacturing a total of 193,000 units of the model in 2018 alone. The keys to the one-millionth PEUGEOT 2008 SUV were handed over to lucky customer Ms. C. Jung by Jean-Philippe Imparato, Chief Executive Officer of the PEUGEOT brand. The PEUGEOT 2008 SUV is available in PEUGEOT Dealerships and via PEUGEOT Order Online where customers can configure and order their car online from start to finish. 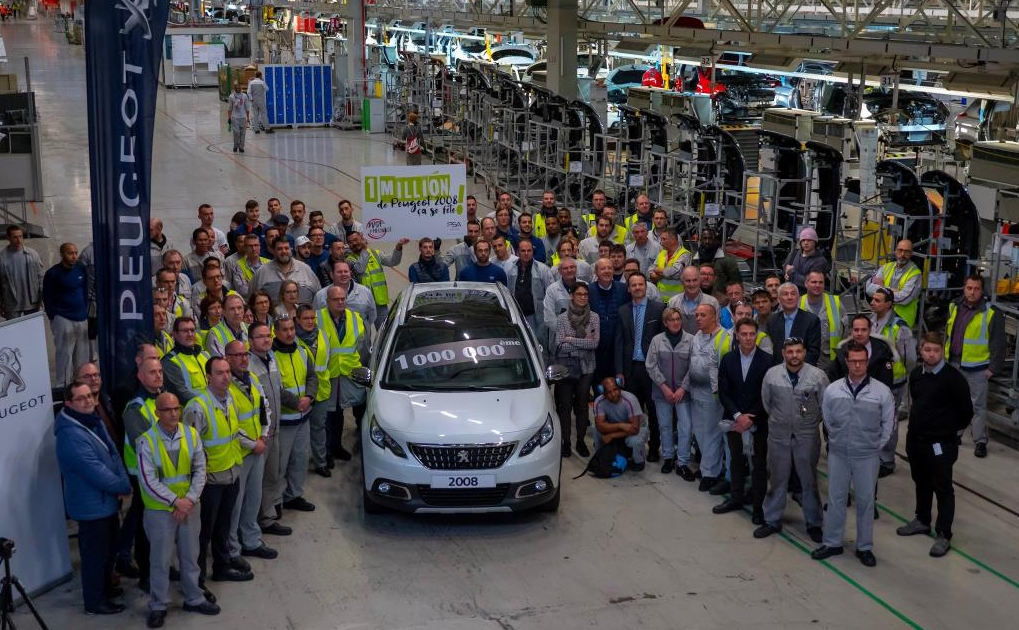