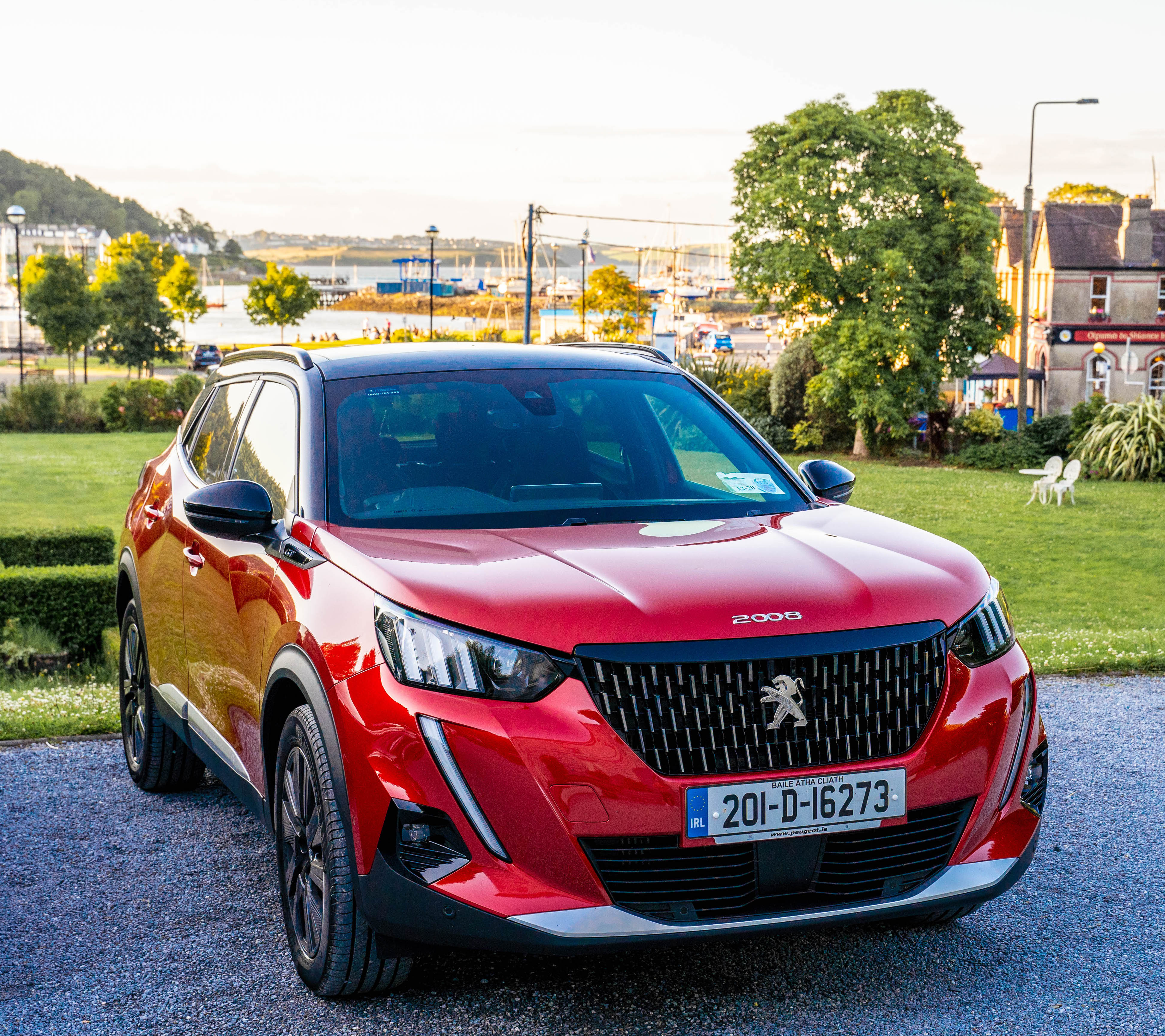 When some car manufacturers introduce a new design language to the range it can often work perfectly on the launch vehicle, but look dissapointing when applied to a smaller vehicle. Thankfully this is not the case with Peugeot. The 3008 SUV was, and still is, an incredible looking vehicle but it also gave us a first glimpse at the styling that would be rolled out across the range. I was never worried about the 5008 SUV because its large proportions would no doubt suit the new angular styling but never did I think the baby 2008 SUV could look so good. With a striking, robust front end and signature lighting, the new 2008 SUV is longer and wider than its predecessor and so much better looking! Measuring 4.3m long, 1.77m wide and 1.55m high, the new Peugeot 2008 SUV can swallow 1,467 litres of milk in the boot, even with an electric battery in place. Peugeot have cleverly positioned the battery under the floor of the all-new e-2008 SUV, so there’s no compromise to space if that’s the power option you decide to choose. 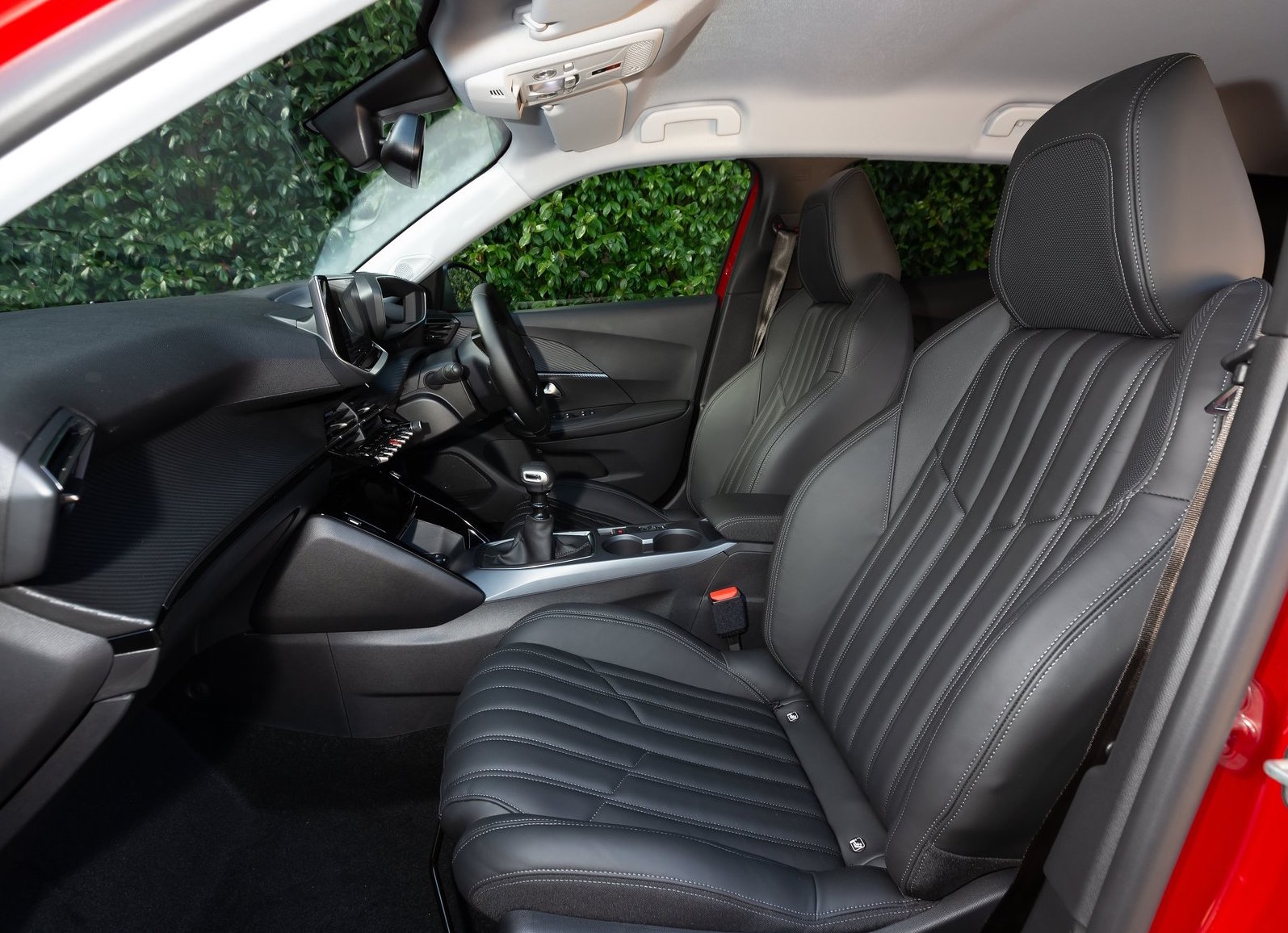 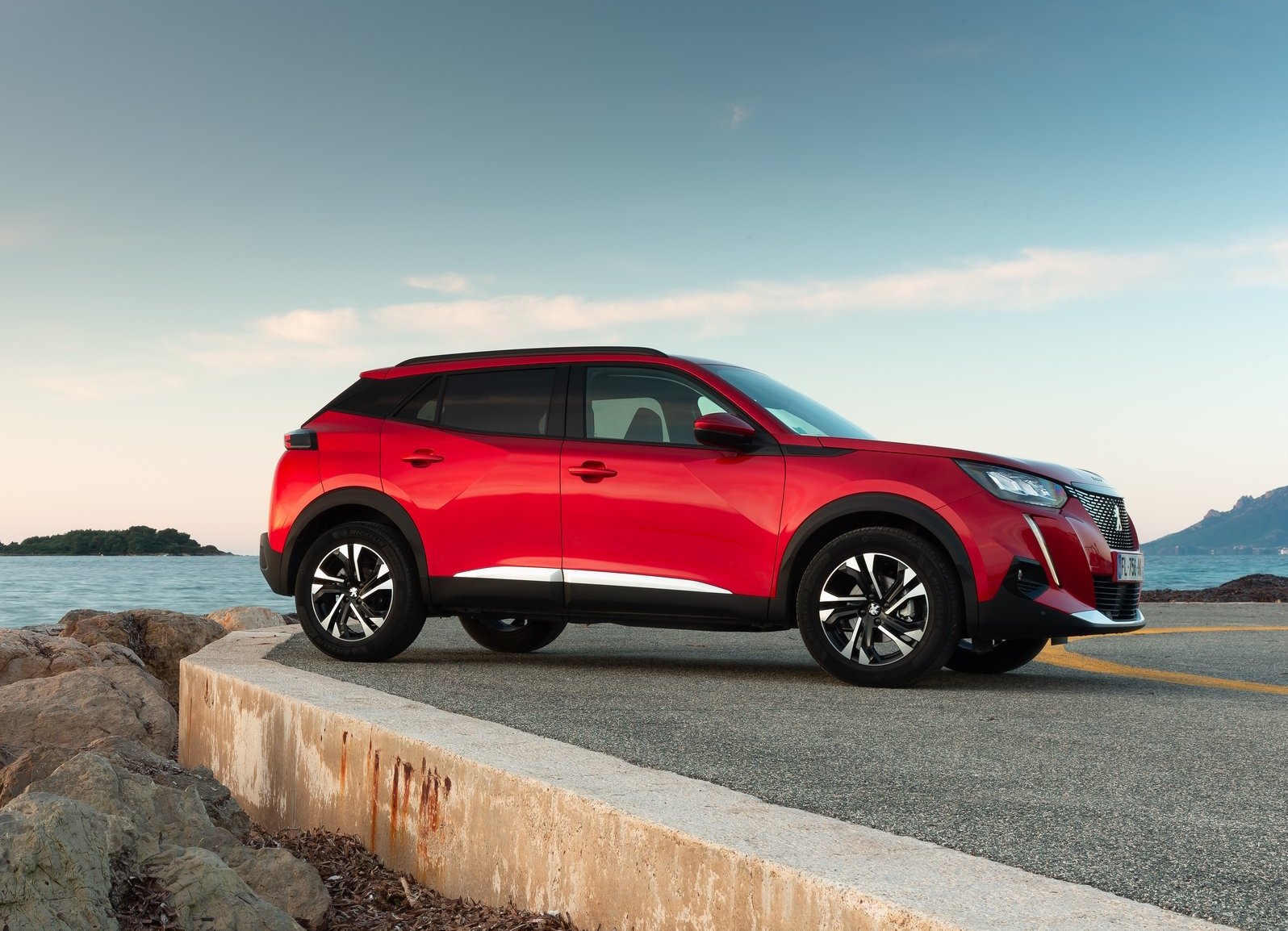 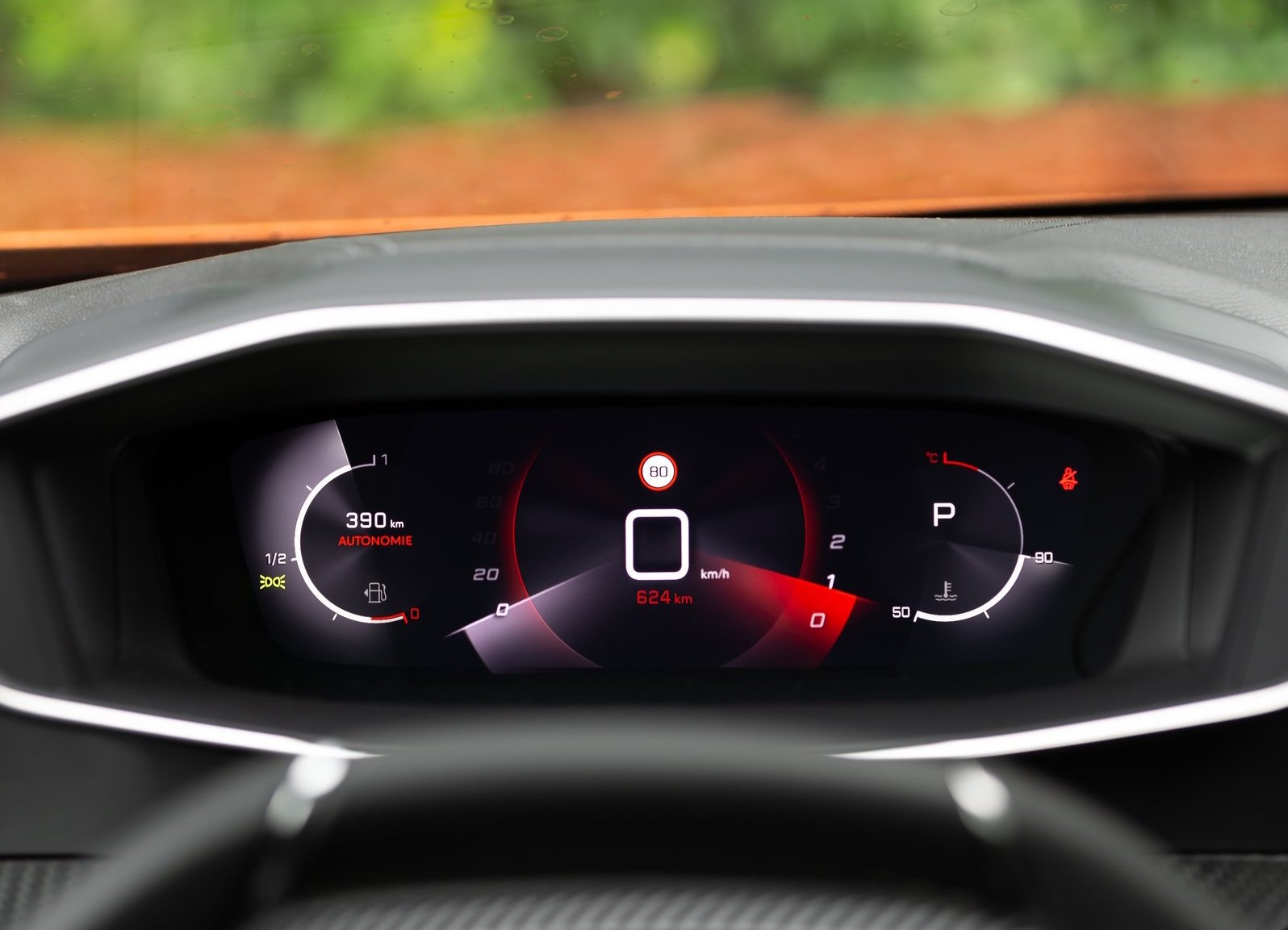 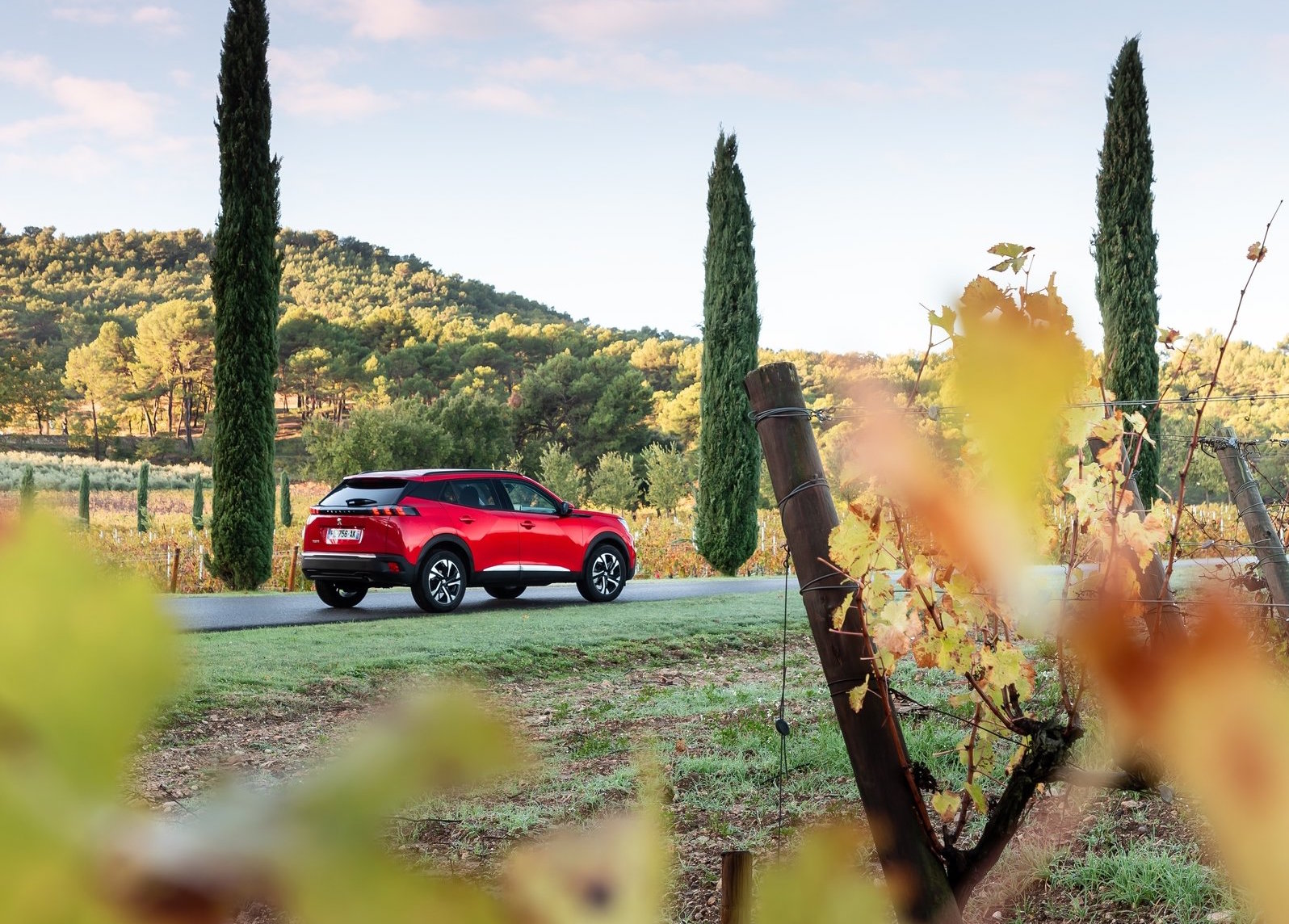 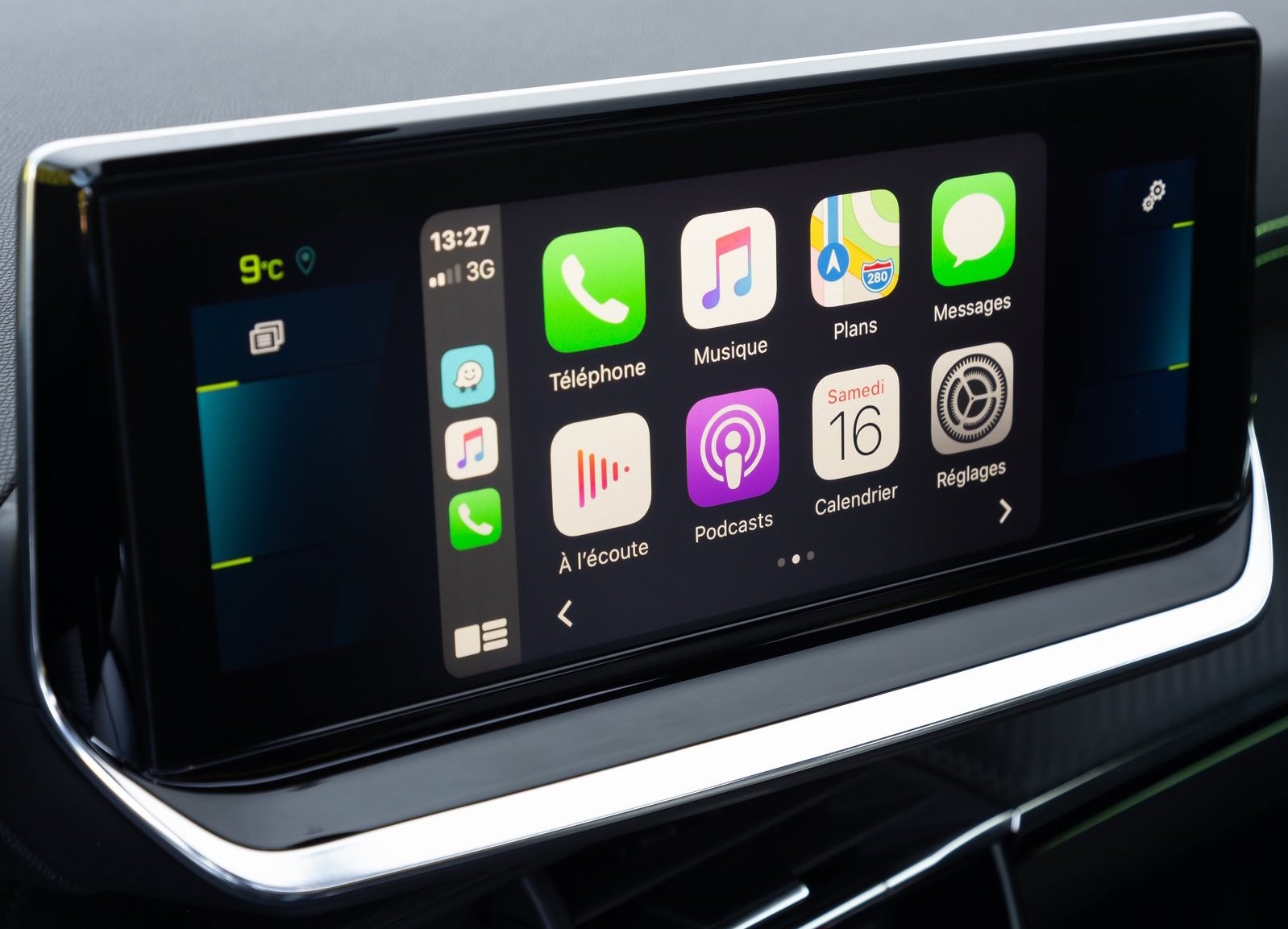 It’s hard to believe the 2008 SUV was first launched in 2013. What’s not hard to believe is the fact that it has sold more than one million units. With this new-generation model, Peugeot have a single aim to remain the leader of the SUV market in Europe. They now have quality offerings in each category and if you fancy entering into baby SUV territory, then you would be crazy not to test-drive the 2008. Our test vehicle had the 130hp 1.2 litre petrol engine in Allure specification and it was a pleasure to live with. The extra 30bhp over the entry 100hp engine brings the price up to €28,910 but we believe its worth it if you do any motorway mileage. Space is decent even for four adults and the handling is more car like, than SUV. Some small SUV’s or crossovers struggle with cornering as the centre of gravity has been lifted for that SUV/Off Road look. This is not the case on the 2008 and it negotiates even the twistiest of back roads with ease. On our 7 days spent with the 2008, we averaged 6.4 litres of fuel per 100km, which incorporated mainly motorway driving and a little jaunt up the Wicklow Mountains for filming. Some vehicles are just that bit harder to give back than others and we certainly have a soft spot for the 2008. 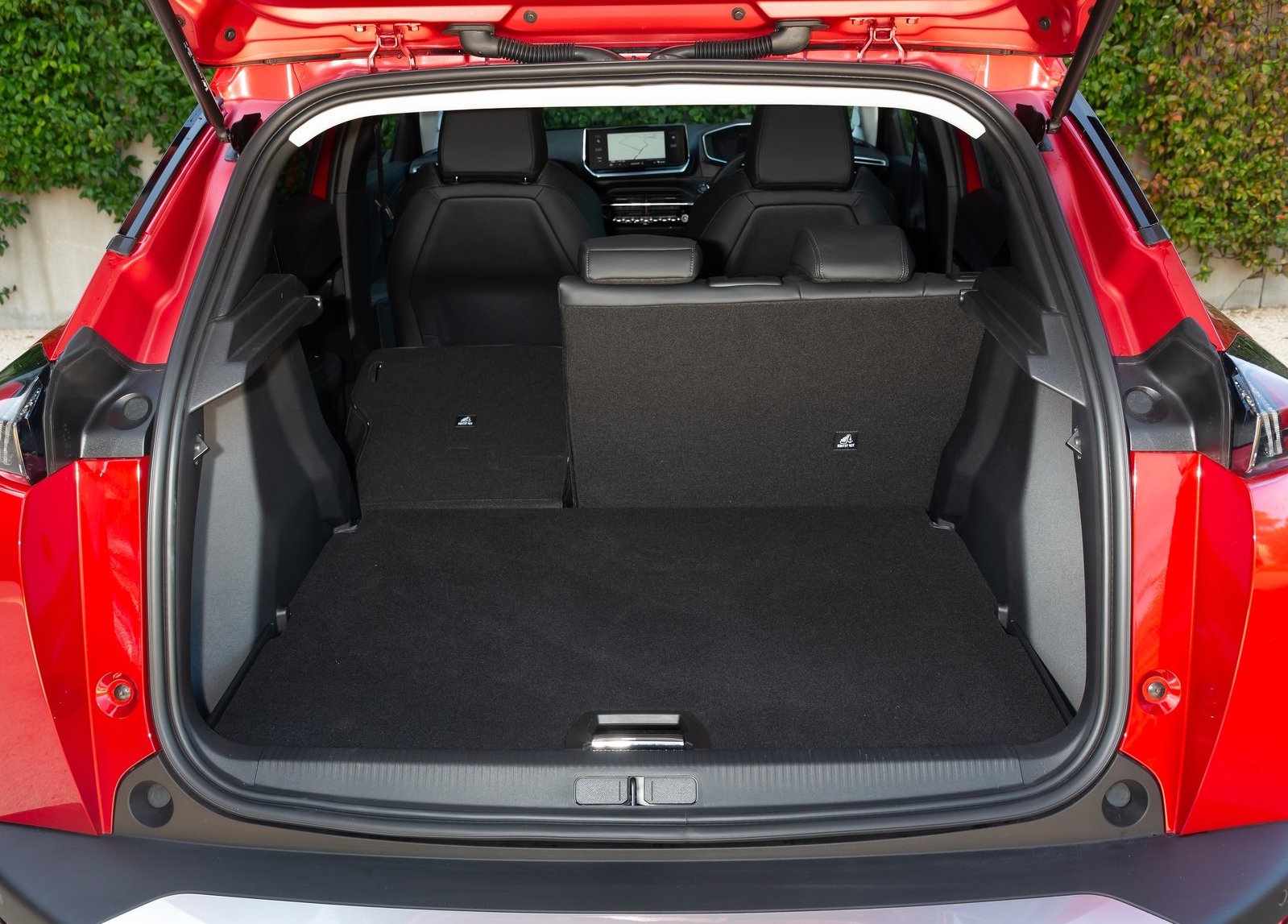