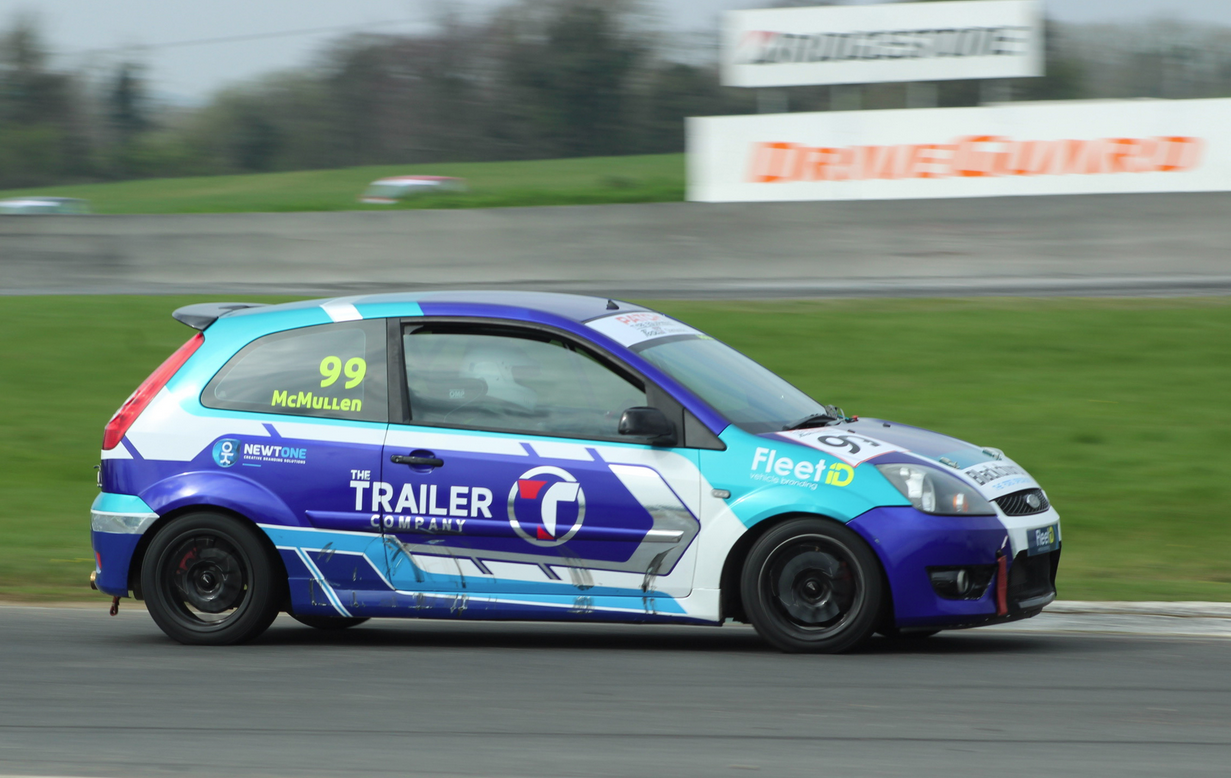 This weekend’s schedule will include a new feature, as the two Mondello Park promoted Fiesta Championships will have their first ever triple headers. The newly named ‘The Trailer Company Fiesta ST Championship’ and the ‘Patch Tyre Equipment Fiesta Zetec Championship’ will both line up for qualifying and a single race on Saturday and then for two races on Sunday. The Fiesta grids are set to be the biggest of all the classes racing over the two days and are sure to provide the best of the action.

Alongside the Fiestas, Saturday’s single seater races will come courtesy of two Formula Vee encounters, with race one being a qualifying race and race two the final. Also on Saturday’s timetable will be a single race for HRCA Historics and a double header for Ireland’s youngest racers, in the Ginetta Junior Championship.

Sunday will see the Fiestas back for two more races and this time they will be joined by Ireland’s fastest single seater class, BOSS Ireland, which will race twice. The remainder of the programme will also be changed from Saturday as the Irish Strykers Championship and a combined grid of ASK Supercars and the Irish Touring Car Championship get their season underway with double headers.

Each day of the event will begin with qualifying and Saturday’s first race is scheduled for 11:45. Sunday’s racing kicks off slightly earlier, at 11:25. Admission to either day of the event is €12:50, booked on-line or €15.00 on the day. Weekend tickets are also available on-line for €20.00 while all under sixteen year old’s are admitted free. For more information and a full timetable see www.mondellopark.ie.