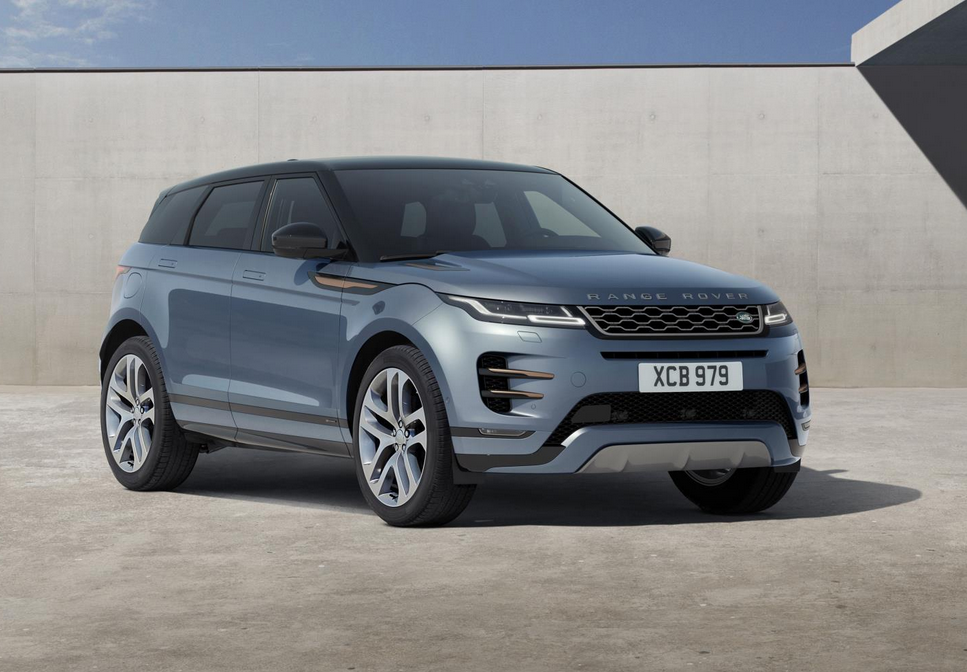 The original luxury compact SUV has got even better. At home both in the city and the country, the new Evoque joins the Range Rover family with a choice of hybrid-electric engines. Having pioneered the luxury compact SUV market, with global sales of over 772,096 and more than 217 international awards, the new Range Rover Evoque is a sophisticated evolution of the original. Combining unrivalled Range Rover heritage with cutting-edge technology – designed, engineered and manufactured in Britain – it meets the needs of today’s customers.

Gerry McGovern, Land Rover Chief Design Officer, said: “When Range Rover Evoque made its debut back in 2010, it transformed the world of compact SUVs and the new model is set to continue that remarkable journey. This characterful vehicle combines refinement and fun to create that all important emotional reaction that will turn heads and make people smile.”

The footprint is almost identical, yet built on Land Rover’s new mixed-material Premium Transverse Architecture, there is more interior space than before. A longer wheelbase yields 20mm extra rear kneeroom and an increase in small item stowage – the larger glove box and centre cubby can now fit tablets, handbags and bottles with ease. The luggage space is 10 per cent larger (591 litres) as well as much wider and easily fits a folded pram or set of golf clubs, with space increasing to 1,383 litres when the flexible 40:20:40 second-row seats are folded.

The new architecture has been developed for electrification, with a 48-volt mild-hybrid available at launch and a plug-in hybrid model offered around 12 months afterwards. The mild hybrid powertrain is a first for Land Rover and works by harvesting energy normally lost during deceleration thanks to the engine-mounted belt-integrated starter generator, storing it in the under-floor battery. At speeds below 11mph (17km/h), the engine will shut off while the driver applies the brakes. When pulling away, the stored energy is redeployed to assist the engine under acceleration and reduce fuel consumption. The result is a refined, quiet and efficient drive in built-up traffic heavy areas, in addition to efficiency savings.

Available across the range (when specified with automatic gearbox) of four-cylinder Ingenium petrol and diesel engines, the mild hybrid delivers CO2 emissions from as low as 149g/km and fuel economy from 50.4mpg (based on the new NEDC Equivalent WLTP test procedure). If the customer chooses the 150PS diesel engine with front wheel drive, Evoque only emits 143g/km. An even more efficient plug-in hybrid electric vehicle (PHEV) model and three-cylinder petrol Ingenium engine will also join the range next year.
Every bit a Range Rover, the compact SUV combines all-terrain capability with all-weather assurance. New Evoque features All-Wheel Drive, as well as a second-generation Active Driveline with Driveline Disconnect to enhance efficiency and Adaptive Dynamics to deliver the optimum balance of comfort and agility. Terrain Response 2 – technology first found on full-size Range Rover – automatically detects the surface being driven on a adjusts the set-up accordingly, while Evoque can now wade through water up to 600mm (previously 500mm).

The famed Range Rover command driving position has jumped into the digital age, with a segment-first ‘ClearSight rear-view mirror’ that transforms into an HD video screen. If rear visibility is compromised by passengers or bulky items, the driver simply flicks a switch on the underside of the mirror and a camera feed from the top of the car displays what is behind the vehicle in crisp high definition. The screen provides a wider (50-degree) field of vision and superior visibility in low light.The new Range Rover Evoque is also the first in the world to feature Ground View technology, which effectively makes the bonnet invisible by projecting camera imagery onto the upper touchscreen to show the driver a 180-degree view under the front of the vehicle. This is useful when negotiating difficult parking spaces, navigating high city centre kerbs or tackling rough terrain and is the realisation of the Transparent Bonnet technology previewed by Land Rover in 2014.

Nick Rogers, Executive Director, Product Engineering, Jaguar Land Rover, said: “Underneath the skin is an engineering and technical revolution. The architecture is all-new to accommodate both plug-in and mild hybrid systems, with only the door hinges remaining unchanged on the body. The chassis has been significantly reworked to make the most of the stiffer body, ensuring the characteristic ride comfort and refinement of a Range Rover. “Evoque is now smarter than ever. The software that sits behind the infotainment system has been refined to provide a more intuitive customer experience. On top of that we’ve added Apple CarPlay and Android Auto for seamless smartphone integration.” Evoque is the first Land Rover with Smart Settings, which uses artificial intelligence algorithms to learn the driver’s preference and acts as an onboard butler. In addition to seat position, music and climate settings, Evoque can also control steering column preferences to maximise comfort and convenience. 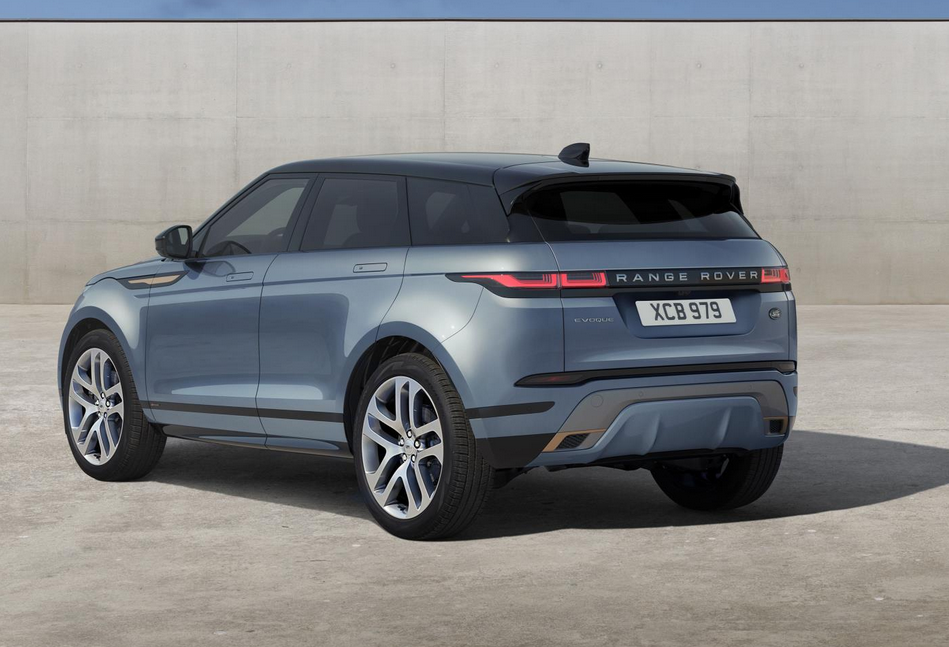