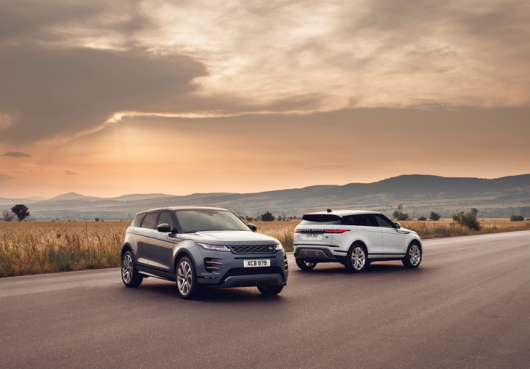 Range Rover Evoque transformed the Land Rover range when it first launched in 2011, and now the dynamic SUV has undergone a breathtaking re-design to include a refreshed exterior and superior levels of capability. Irish customers can preview the groundbreaking new model ahead of its official launch in May. Exclusive previews will take place in Land Rover showrooms across the country from the 19th March as follows:

Evoque has won the hearts of drivers across the world thanks to its unique blend of luxurious design and off-road capability. Careful to retain its distinctive character, New Range Rover Evoque holds its eye-catching shape and proportions but sees the introduction of a striking reductive design language embodied by a faster roofline, more streamlined silhouette and arresting clean lines along the body, for a more contemporary and premium feel.

Having pioneered the luxury compact SUV market, now with more than 217 international awards, the new Range Rover Evoque is a sophisticated evolution of the original. Combining unrivalled Range Rover heritage with cutting-edge technology; and with prices starting from €42,845, it meets the needs of today’s customers.

See landrover.ie to locate your nearest retailer and to discover the luxury SUV for the city and beyond, the sophisticated New Range Rover Evoque. 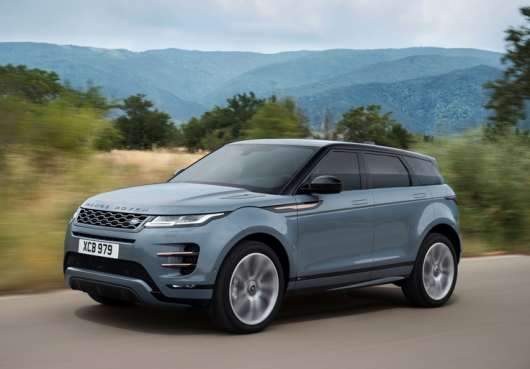