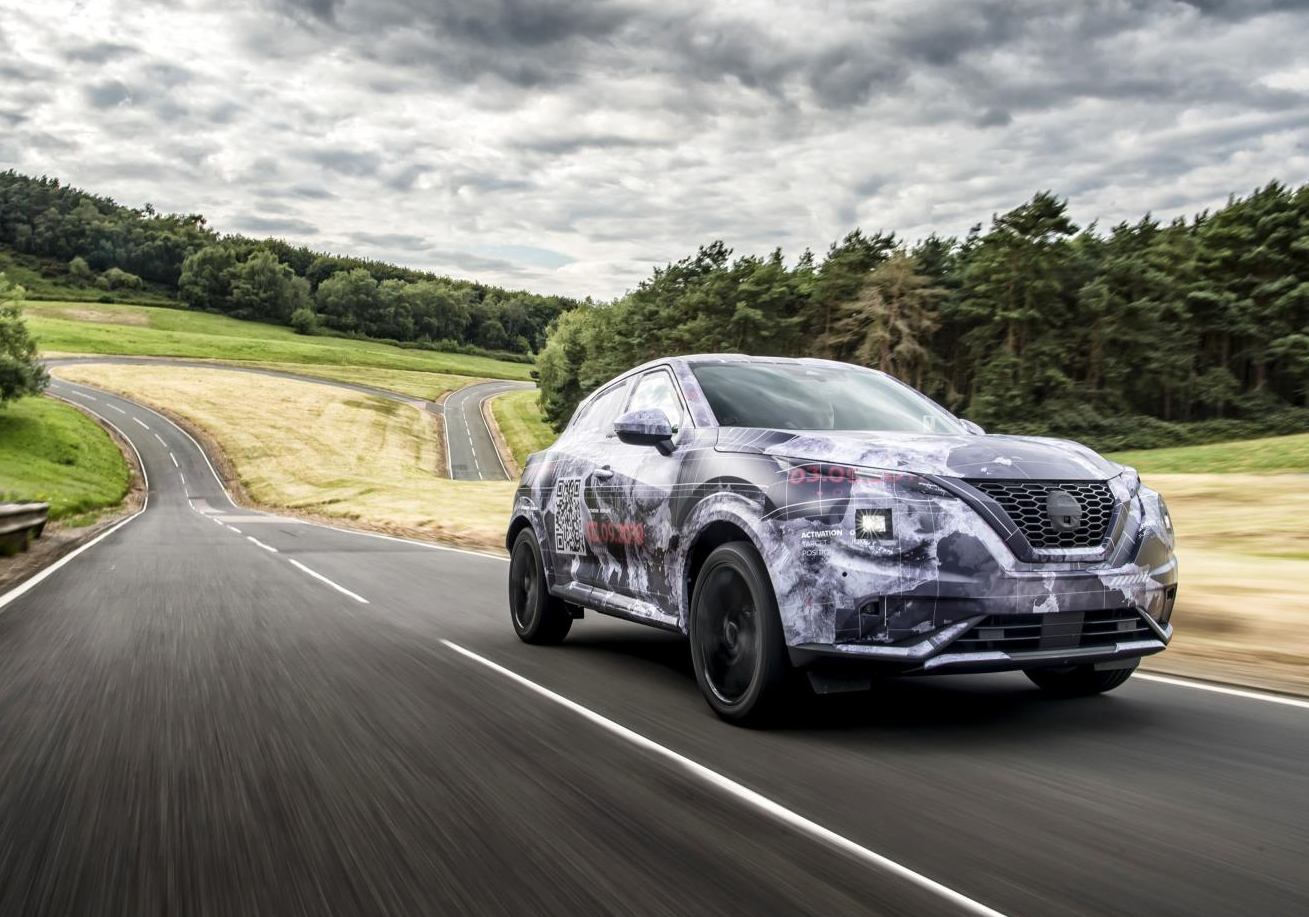 Selling over one million units since its debut appearance in 2010, the new JUKE has been in the final stages of road testing, showing a new look and agile driving performances ahead of its official unveil next month.

Taking to the Millbrook testing track in the UK with a camouflaged exterior, there are elements of the new design left to drivers’ imagination, but the stage is set for its bold return to the B-SUV segment it pioneered almost a decade ago.

Designed in Europe, New JUKE has been an exciting and successful journey in collaboration, bringing together talented Nissan designers across the region to work together on its evolution. The original JUKE model landed with significant impact and captured the imagination of drivers – the next episode is about to begin.

Before the official unveiling in early September, Nissan can reveal:

Having launched and led the B-SUV segment with the first model, the Nissan JUKE will shortly be back with its unique identity, even more character, exciting performances and a leading level of connectivity that responds to drivers’ evolving needs.

Nissan is about to unleash an even bigger personality and exciting driving experience that will appeal to the growing number of drivers opting for the B-SUV segment. Rest assured: while JUKE has grown up in many respects, it will ultimately remain fun to drive. 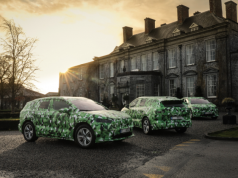 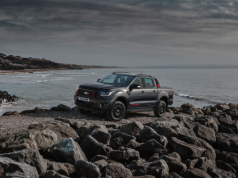