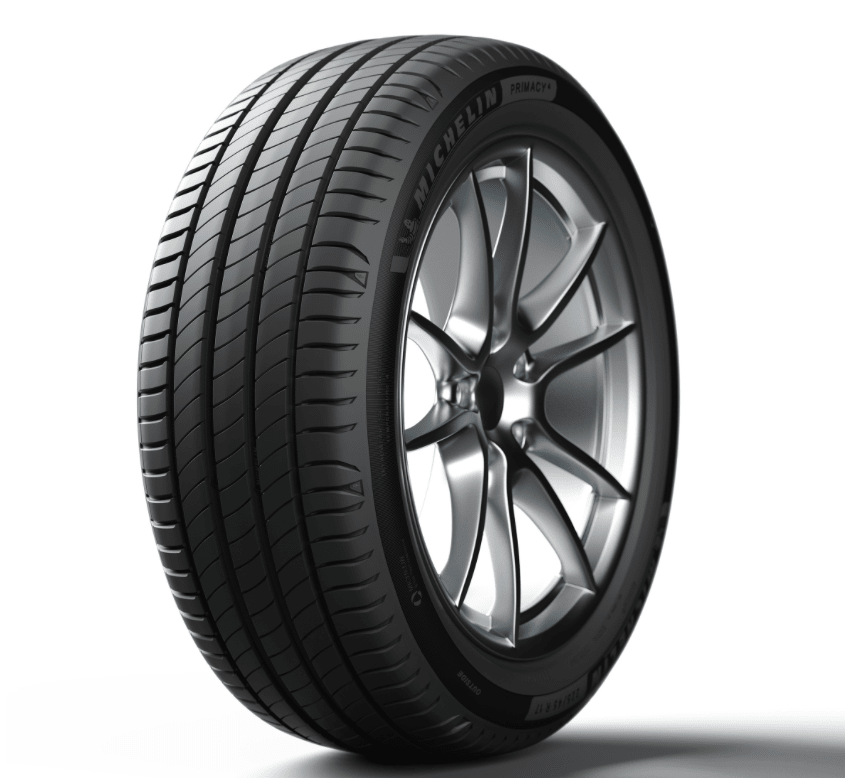 Commenting, Jonathan Layton, Head of Fleet at Michelin, said: “The long-lasting performance of the Primacy 4 could potentially save a high mileage fleet vehicle a set of tyres over the life of a contract.” Michelin Primacy 4 will be launched in 64 sizes from January 2018, to fit wheels ranging from 15 to 18 inches.