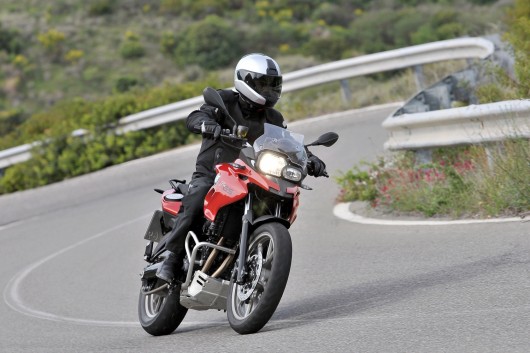 BMW Motorrad is set to unveil their new F 700 GS and F 800 GS Parallel-twin adventure motorcycles, at this weekend’s 2012 Motorrad Days festival in Garmish-Partenkirchen. The new F 800 GS is ideally suited for road use and off-road riding, whilst the F 700 GS is better suited for road riding, with a lower seat height and offers excellent economy. Both models feature ABS as standard, something all new BMW motorcycles will come equipped with as standard from 2013 onwards. The F 700 GS has an increased power output compared to its predecessor with 75hp available, whilst the F 800 GS has 85hp. Some of the key differences between the two models include a progressive damping spring strut on the F 800 GS and a Gas pressure spring strut on the F 700 GS, it also has been equipped with cast wheels whilst its larger sibling has spoke wheels. Both models can be fitted with ASC (Automatic Stability Control) and ESA (Electronic Suspension Adjustment) as a factory fit optional extra. Also available additionally are a new centre stand and Enduro footrests, which offer a wider footprint over the standard ones. Both motorcycles will be launched in Ireland this September, with prices to be announced closer to their launch. 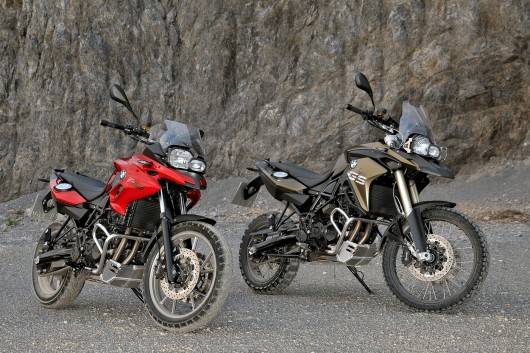