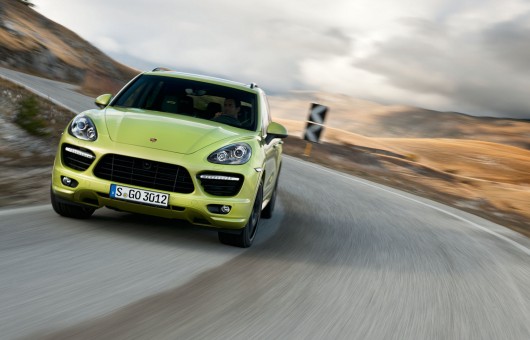 Porsche has released some images and details of its forthcoming Cayenne GTS, due to make its world premiere on the 23rd April at the Beijing Auto Show. This new model promises increased power, along with a stiffer chassis and lower ride height over its predecessor. Its up-rated 4.8-litre V8 petrol engine churns out 420hp which is enough to propel it to 100 km/h from a standstill in just 5.7 seconds. Its power is fed to the wheels through an eight-speed Triptronic S transmission and incorporates an auto start/stop function. Porsche has modified the Cayenne GTS’s chassis setup to increase its dynamic handling abilities. It comes equipped with Porsche Active Suspension Management (PASM) as standard, something I recently experienced in the new 911 and definitely of benefit to the car’s handling. The Cayenne GTS has some exterior styling cues taken from the Turbo model, whilst the interior is finished in leather and Alcantara. Every customer who purchases a new Cayenne GTS will receive a complimentary course at the Porsche Experience Centre in Silverstone, England. This purpose-built facility boasts a test track where customers can experience the handling qualities of their car. The Cayenne GTS will go on sale later this summer, with prices to be announced closer to its launch. 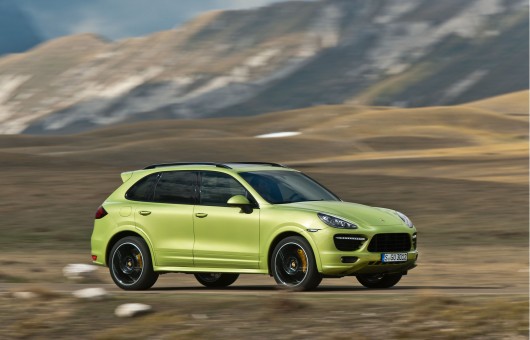