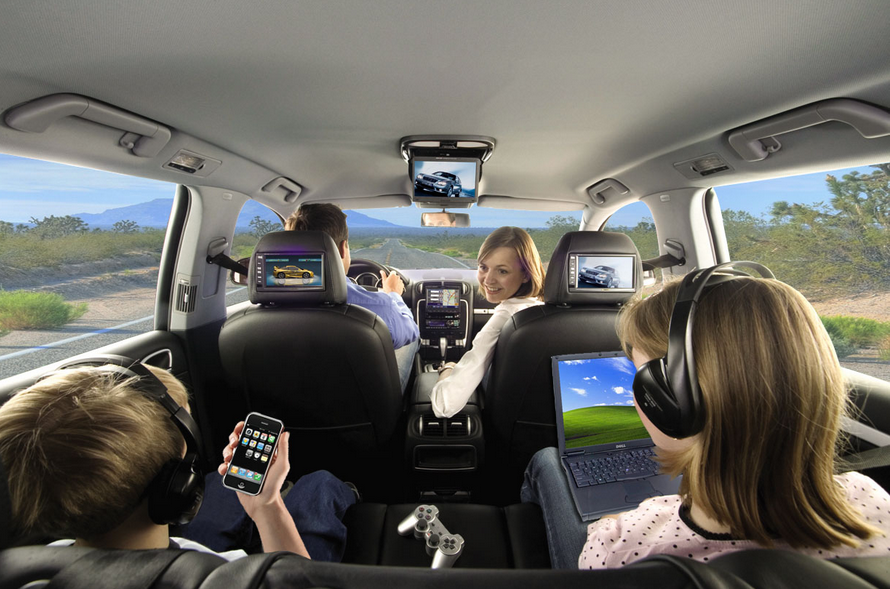 The average cost of running a family car for a year is €10,691.37 according to the AA’s annual survey of motoring costs. The total is an increase of €20.25 on the same figure for last year, according to the AA’s calculations. Despite recent CSO data highlighting a drop in motor insurance prices, the recent spike in fuel prices across the country have offset any potential savings for motorists. According to the CSO’s Consumer Price Index the average cost of motor insurance has dropped by 11.5% compared between June 2017 and June 2018. However, according to the AA’s monthly fuel prices survey, the average cost of a litre of fuel has risen by 9.9% in the same period. Rising fuel prices has been one of the most concerning issues for motorists in 2018. The average price of petrol at 147.6 cent per litre as of June 2018 is up approximately 13.3c per litre on the price 12 months ago. For a typical motorist in a Band B car this means they will pay €1,707 for their year’s fuel, up from €1,553, with tax making up more than 60% of this figure.

“The latest findings from the CSO are certainly welcome. However, we need to be mindful of thinking of the insurance crisis as a battle won. On average, the news as it relates to motor insurance is a positive one but for many people out there, particularly young drivers, drivers who have spent a number of years abroad, or those with past claims, the outlook isn’t so bright. If we are to get to a position where most motorists start to see savings on their insurance then there is still a great deal of work to be done,” Conor Faughnan, AA Director of Consumer Affairs stated. “In 2018, however, it appears that fuel prices has jumped to the fore as the greatest concern for average motorists. The continued climb in pump prices which we have seen on a near monthly basis is leaving a significant hole in wallets across the country.”

“While we have seen some drops in the cost of crude oil recently which could signal a slow-down of the increase at the pumps, the vast number of factors which play a role in what we pay for fuel make this far from a certainty. If we want to do something to help ease the cost of motoring then we need to take a long look at the extent to which we tax fuel,” Faughnan added. “As a nation we have a long history of under-investment in public transport, particularly in rural areas, and it’s simply unfair to put such significant expenses on those who have no alternative to the private car to get to work.”

Each year the AA calculates average prices for each of the respective tax bands and illustrates the cost of running an average family car. The cost of running a ‘Band B’ category2 car increased by 0.47%% in 2018 when compared to the 2017 figure. Other motoring costs did not change significantly with only slight adjustments to be made3. This is reflected in the AA’s calculation of the cost of oil, tyres, servicing, repairs, replacements and garage parking. The AA calculates the annual cost of motoring each year using a holistic figure that includes the obvious things like fuel, insurance, servicing but also factors in a whole range of other costs. These include costs like depreciation and interest charges, as well as replacement for components such as tyres etc. over the car’s life. The figure assumes a motorist that buys a new car and retains it for 8 years at an average annual mileage of 16,000 kms. All repairs, replacements and servicing are carried out as per manufacturer’s recommendations.