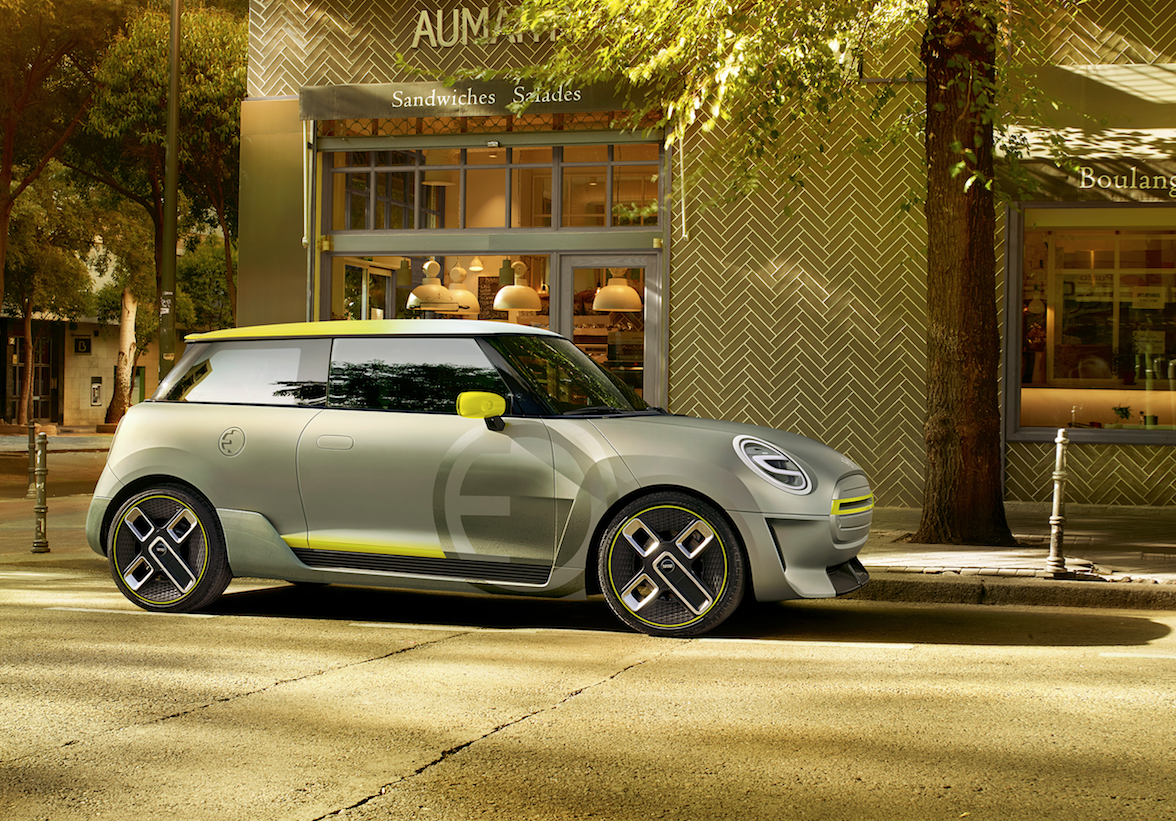 Almost 10 years after MINI E laid the foundations for production-standard battery electric vehicles within the BMW Group, MINI is now giving customers a glimpse of the future of urban electric mobility. Now the focus is on driving excitement and a cool design, as it moves the brand’s urban tradition into the electric age and in doing so spices up the conventional notion of electric cars. A production version of the MINI ELECTRIC CONCEPT will be unveiled in 2019. In spring 2017, the BMW Group presented the first ever production plug-in hybrid model from the British premium brand in the form of the MINI Countryman Plug-in Hybrid. 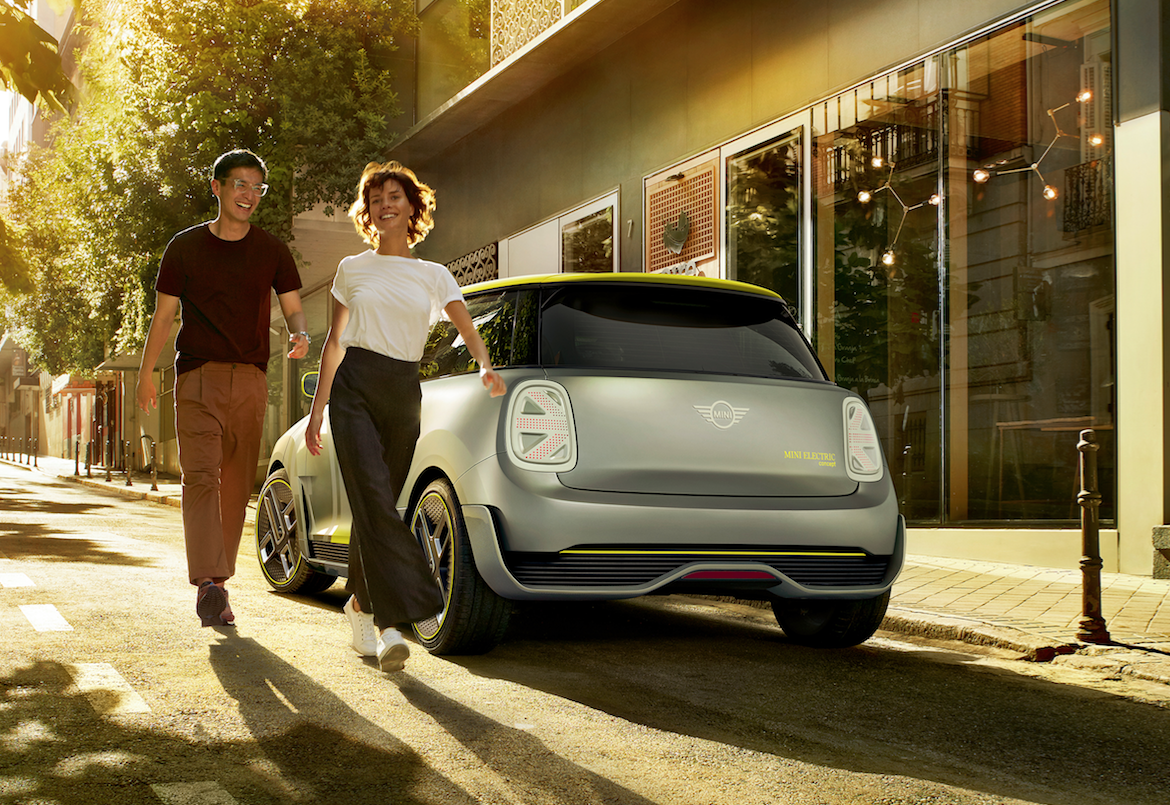 Since its UK launch in June 2017, the MINI Countryman Plugin-Hybrid has impressed customers with its combination of versatility, handling and the option of zero local emissions. The all-electric MINI ELECTRIC CONCEPT ties in seamlessly with the story so far. The new MINI Electric concept is instantly recognisable from the front by its hexagonal radiator grille and circular headlights. Identifying features on the exterior include the contrasting silver and yellow colour scheme that is reminiscent of the earlier MINI E, as well as the distinctive E badge. The MINI ELECTRIC CONCEPT will debut at IAA Cars 2017 in Frankfurt, and be on public display from Saturday 16th September. This debut follows the launch of the brand’s first ever electrified production model, the MINI Countryman Plug-in Hybrid earlier in 2017.