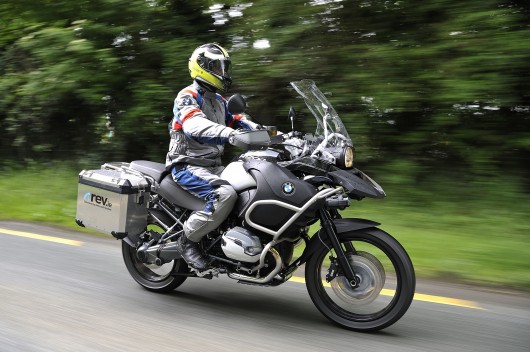 Michelin has launched its 2013 range of motorcycle tyres, which are now available in Ireland. There’s a new Michelin Pilot Power 3, a sports tyre that replaces the Michelin Power Pure. There’s also a new Power SuperSport, it’s a hypersport tyre that replaces the previous Power One Track. For adventure bike riders Michelin have the new Anakee 3 trail tyre available in 120/70 R19 and 170/60 R17 sizes which fit the new BMW R1200 GS. April will see the arrival of the Michelin Pilot Street which has been developed for sub-500cc motorcycles and also a new version of the Pilot Road 3 which has been specially developed for the BMW K1600GT. 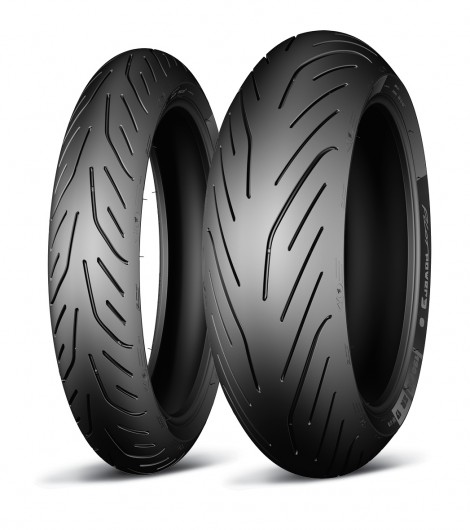 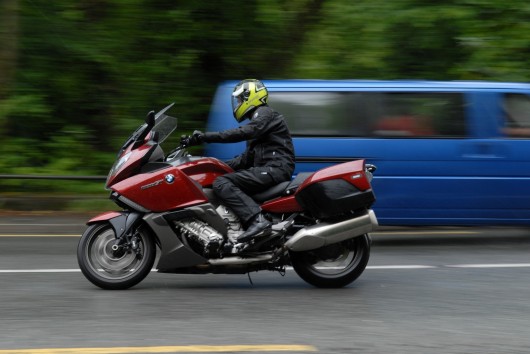