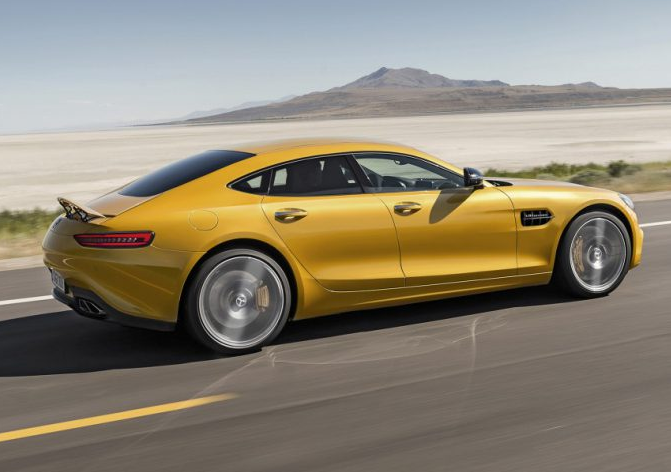 Six new Mercedes-Benz models make their world premiere at the forthcoming Geneva Motor Show – models that Ciaran Allen, sales manager for Mercedes-Benz passenger cars in Ireland, said: ‘maintain a new product offensive that has opened Mercedes-Benz ownership to a significantly broader body of motorists and underpinned growth, both in Irish and international markets’.

One of the main eye-catchers will be the recently unveiled Mercedes-Benz A-Class which is set to arrive into Ireland immediately ahead of the 182 registrations period. Another newcomer likely to attract attention will be the new facelifted C-Class range, due here hot on the heels of the A-Class in July. First versions will be in coupé and cabriolet form, followed in September by saloon and estate versions.

Other Geneva newcomers will be a high-performance 4-Door GT Coupé, G63 and C43 Sedan and Estate facelift, plus a plug-in hybrid C300de and E350e and the latest self-driving concept from Smart. There too – after undergoing what is said to be ‘the biggest makeover in its history’ – will be the iconic new G-Class, a model long favoured by true off-roaders, including those heavy-duty operatives with serious work to do in terrain that is anything but inviting. It was first shown at the recent North American International Auto Show in Detroit. 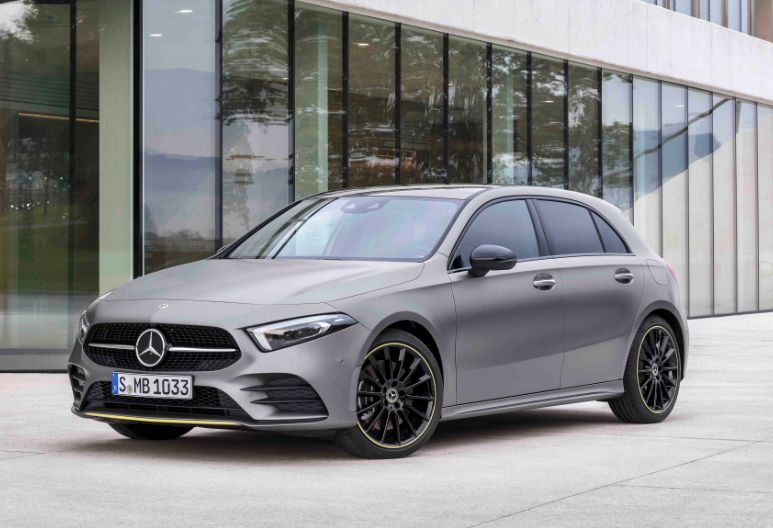