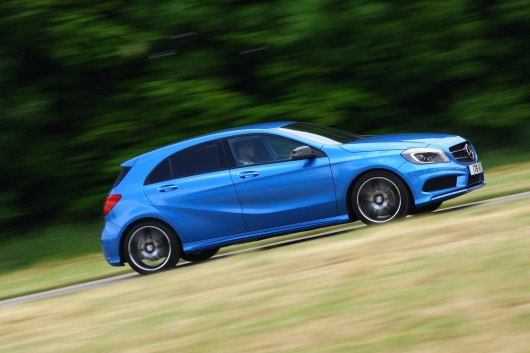 Mercedes-Benz has aims of attracting a more youthful motorist with its recently launched A-Class and CLA. Both models have certainly grabbed the headlines with their stylish, modern looks that will no doubt go a long way to obtaining their goal of conquest sales.

We recently test drove the all-new Mercedes-Benz A-Class and were left feeling refreshed and positive towards the car. Our test car was finished in South Sea Blue Metallic, which along with the Urban Pack gives the A-Class a sporty appearance. Anyone with a glancing look can see the attractiveness of the A-Class and it scores highly here over its competitors, including the Audi A3 and BMW 1 Series. The interior doesn’t disappoint either, it’s a well constructed cabin that’s airy and elegant. The sports seats in our test car complete the looks, along with the chunky three-spoke leather steering wheel that’s a joy to hold. 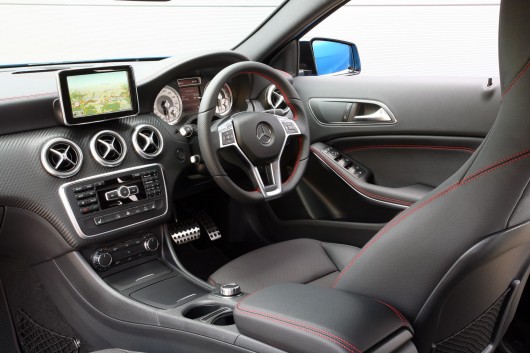 The A 180 CDI variant we tested is equipped with a 1.4-litre diesel engine that produces 108hp and 260Nm of torque. This is sufficient to provide ample performance for city and motorway driving, there’s good acceleration thanks to the high torque on offer. The six-speed manual transmission is light and effortless to use, the A-Class has proficient handling and offers an engaging drive on twisty country roads. It’s a proficient engine too, offering up to 3.8L/100km (74mpg) on a combined run, although in reality we averaged approximately 5L/100km (56mpg) which is still frugal motoring. Unlike other Mercedes-Benz models the new A-Class has a front-wheel-drive setup, this makes little difference for the average motorist and in reality is more akin to the vast majority of models in this sector, apart from the BMW 1 Series which is rear-wheel-drive. 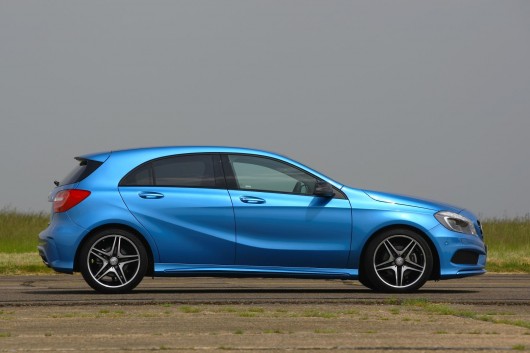 The standard level of safety equipment is admirable, this includes Adaptive brake lights, tyre pressure loss warning system, collision prevention assist and attention assist. Bluetooth and USB connectivity, air conditioning and a multifunction steering wheel are also included. All the infotainment options are controlled by a twist wheel located behind the gear lever, it’s a similar system to BMW’s idrive and is straightforward to use and navigate your way through the menus. The screen itself though does look a bit out of place on the dashboard and would be neater if it was integrated or folded into the dash in a similar way to the MMI unit in the Audi A3. That said it’s a competent unit that does the job it was designed for. 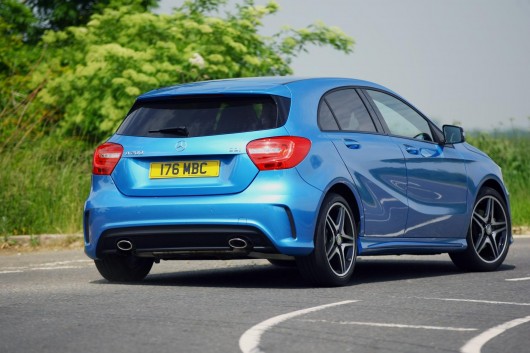 It’s great to see Mercedes-Benz produce a truly handsome A-Class, backed up with a frugal engine line-up and keen pricing. We’ve no doubt that this new A-Class, along with the other new Mercedes-Benz models that will be taking to the streets over the coming months will attract both new and existing customers. 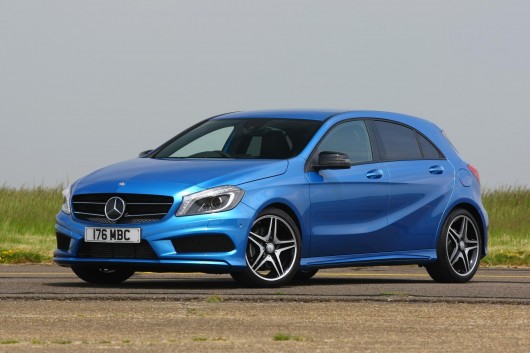