Home Latest News May Becomes Best Month Ever For SEAT 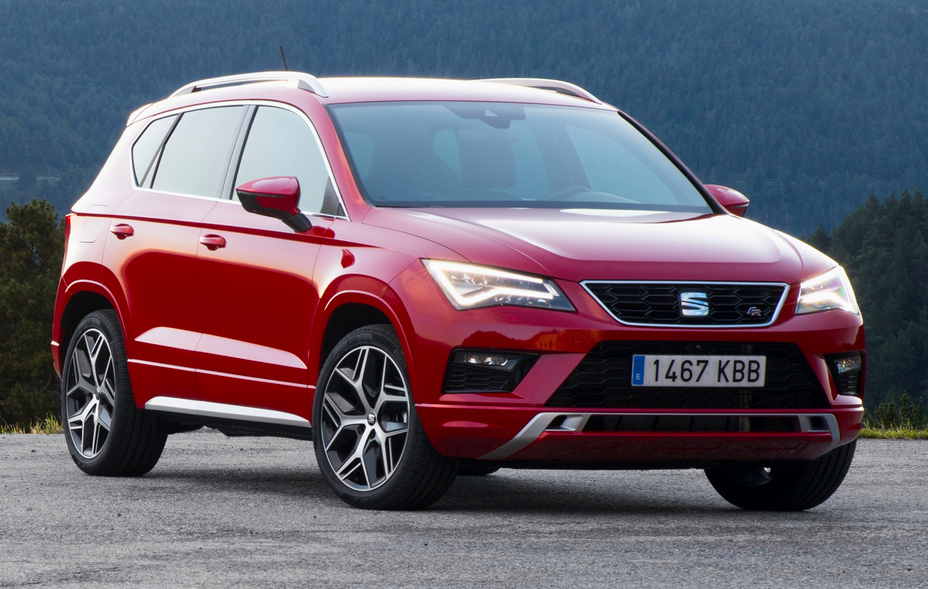 SEAT set a new sales record in May. The brand’s global deliveries went up by 15.5% last month for a total volume of 49,200 cars (2017: 42,600). This figure surpasses the prior record established in 2000 (48,400 units). In the first five months of 2018, SEAT achieved a record volume as well and exceeded the highest sales figure in its history, also dating back to 2000 (229,600 vehicles). In this period, the carmaker delivered 238,500 vehicles worldwide, which is 18.5% more than from January to May of 2017 (201,300). Meanwhile the meteroric rise in SEAT’s sales in Ireland continues with the performance of the brands’ impressive SUV range contributing towards this success. Sales of the all-new SEAT Arona and award winning SEAT Ateca account for a phenomenal 55% of SEAT’s overall sales year to date. Even more satisfactory for SEAT Ireland is the performance of high end trim lines in the Ateca range. The SEAT Ateca FR and Xcellence models have generated 44% of total Ateca sales year to date improving the brands profitability even further. A strong increase in market share is another fantastic result of SEAT’s superb 2018 performance with market share increasing from 2.5% to 3.0% year to date.

Niall Phillips, Brand Director at SEAT Ireland commented, “These latest figures represent another significant milestone for the brand as for the second year in a row the brand is outperforming and growing its presence in the market. Our product range is the greatest it has ever been and with so much creativity, hard work and determination going in to the launch of the SEAT Arona and SEAT Ateca in Ireland, it gives me great pleasure to now see our SUV range spearheading our sales performance alongside our other core models of Ibiza and Leon.”

According to SEAT Vice-president for Sales and Marketing Wayne Griffiths, “our May sales enable us to maintain our position as one of the fastest growing brands in Europe. Our results went up by at least 14% in the main European markets, and by more than 20% in the case of Italy. We continue to grow at a faster rate than expected, especially thanks to the momentum provided by the new Arona, which has joined the sales success of the Ibiza, Leon and Ateca. The second part of the year will be challenging due to the new WLTP homologation but we are doing our best to maintain our sales growth rate for the rest of the year.”