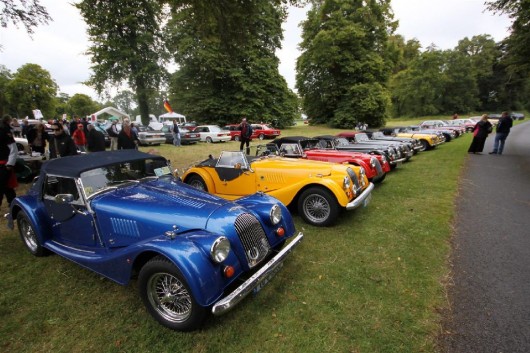 Motoring fans are in for treat this coming weekend (3rd & 4th August), with the Irish Festival of Speed taking place at Limerick’s racecourse. This event was first held in 2011 at the scenic surrounds of Adare Manor. There will be road and race cars from the oldest classic to modern supercars on display and also on track. There is a purpose-built track that has been constructed at the Limerick Racecourse, which is normally associated with horses. 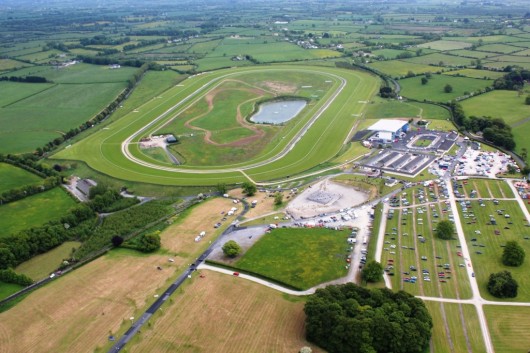 Among some of the spectacular cars and motorcycles on display, attendees will have the opportunity to see BMW Motorrad stunt rider Mattie Griffin perform. There will also be two aerobatic stunt pilots, Eddie Goggins and Gerry Humphreys who will perform an aerobatic stunt show. The Round the House’s Grand Prix from the 1930’s which took place on the streets of Limerick will be re-enacted. Two of the cars from the 1936 race will be present, both worth in excess of €1 million each. Further information on this event can be found by visiting www.irishfestivalofspeed.com 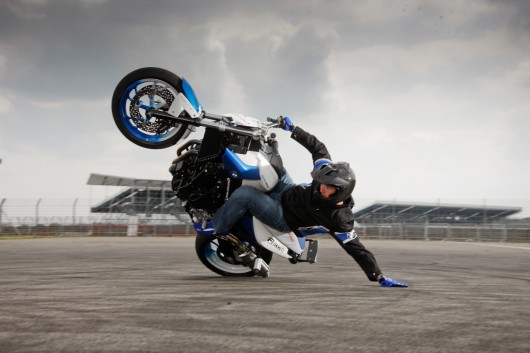