Home Latest News Imports Appear To Be Running At All Time High! 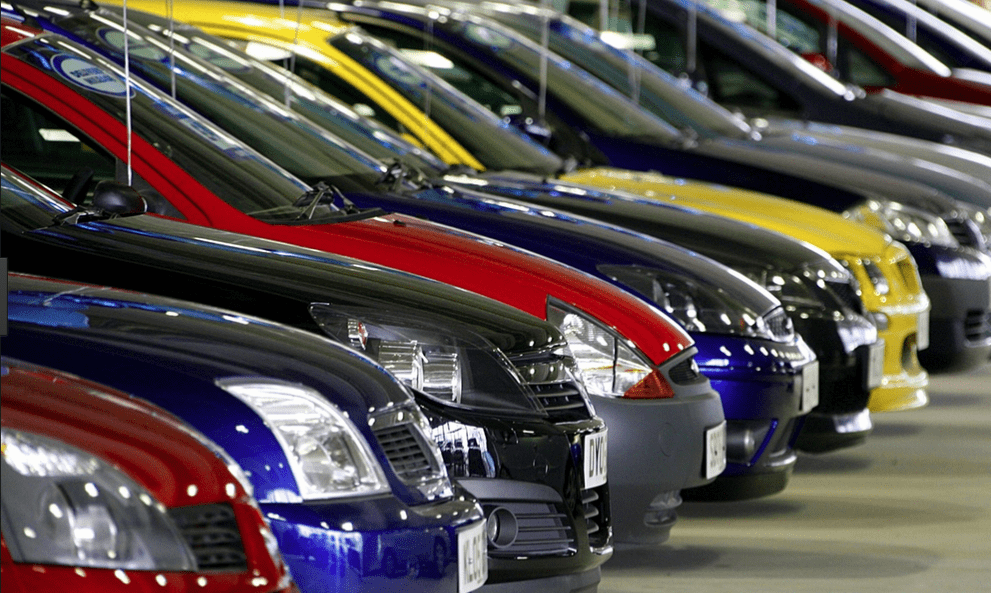 Cartell.ie next looked at the size of the imported fleet in Ireland for every month between 1999 and 2017 and found that the size of the imported fleet is now at an all-time high with 480,606 vehicles registered in Ireland after previous registration in a different country. The size of the private fleet (native and imported) stood at 2,289,922 on 1st November 2017. John Byrne, Legal & Public Relations Manager, Cartell.ie, says:
“The size of the private fleet in Ireland continues to grow but the age is declining: imports are reducing the age of the Irish fleet as buyers move up the years and bring in a car from the UK. Possibly buyers are importing newer vehicles without retiring older vehicles in the fleet – this may explain why the age is declining while the size is still increasing. The imported fleet now stands at nearly half a million vehicles. Buyers should be careful when importing a vehicle as it may carry a hidden history from another country – such as where the vehicle was previously written-off or still has finance outstanding on it, or was clocked.