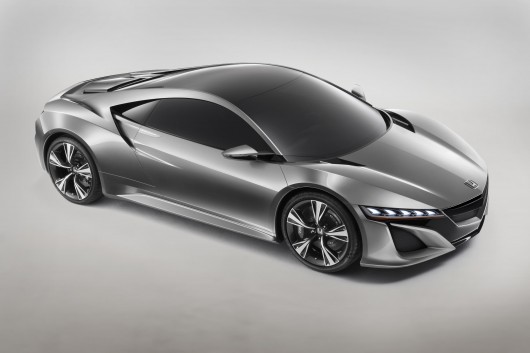 Honda will be showcasing its NSX Concept and European CR-V Prototype at the Geneva Motor Show this March. Honda’s supercar NSX Concept features a V6 mid-mounted engine that will use a Sport Hybrid SH-AW (Super handling All Wheel Drive) hybrid system. It’s due to hit the showrooms in 2015.

Whilst we’re waiting for the NSX, the CR-V Prototype will be on sale this Autumn, it’s Honda’s fourth generation CR-V. This new model features a lower front bumper which along with deeper sculpting of the body lines results in a more aggressive look.

Also on display will be Honda’s new 1.6-litre diesel engine which is set to feature in the new Civic from January 2013. It will deliver sub 100g/km levels of CO2 and promises to be extremely economical. Honda will also have two new Jazz models on display at Geneva. The Si will go on sale this summer and features an upgraded sports suspension and styling changes to both the interior and exterior.  The Jazz 1.2l with Idle Stop has reduced levels of CO2 emissions by 3g/km over the standard 1.2 car. 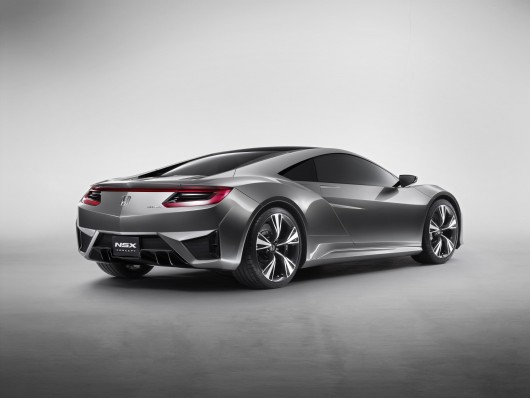