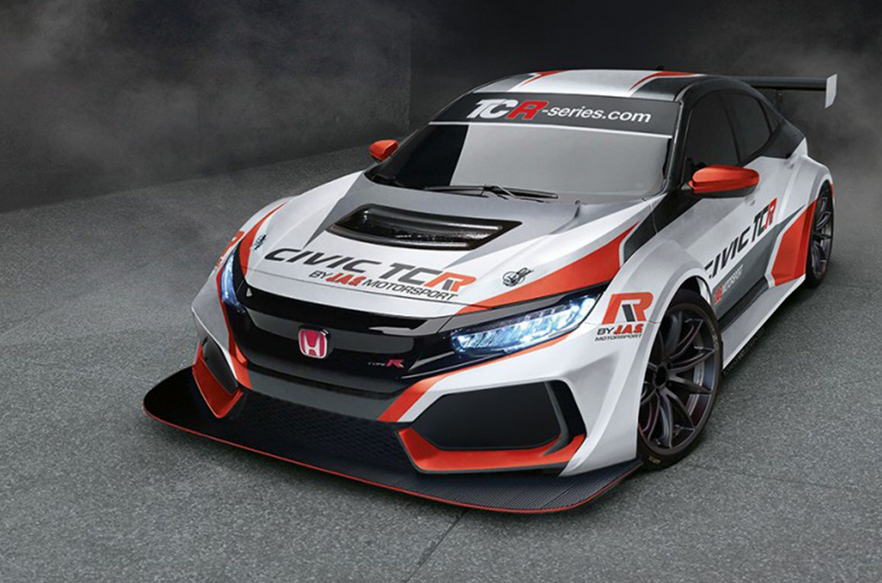 From the world’s bestselling SUV to the futuristic Sports EV Concept, Honda will showcase a range of its latest and most exciting vehicles and concepts at the 2018 Geneva Motor Show, held from 8 to 18 March.

The latest generation of the Honda CR-V will make its European premiere in Geneva. Available for the first time in Europe with the option of a hybrid powertrain, the new SUV raises the bar in terms of quality, interior packaging and refinement. We expect to see the all new CR-V in Ireland before the end of 2018.

A trio of Honda electric concepts

The Urban EV Concept makes a return to Europe following its global premiere at Frankfurt Motor Show in September 2017. The Concept signifies Honda’s intention to enter the European electric vehicle market, with a production version planned for launch next year. Fresh from its premiere at 2017 Tokyo Motor Show in October, Honda will also display the Sports EV Concept. With an eye catching design and low centre of gravity, it gives a glimpse of how an electric sports car of the future might look. The final member of an electric trio at Geneva is NeuV. First shown at the Consumer Electronics Show in 2017, the NeuV is an advanced electric concept packed with autonomous features and artificial intelligence.

Alongside the range of new electric cars, Honda will show an extensive display of four and two wheel motorsport. The Civic Type R TCR will lead this display and make its first motor show appearance ahead of the inaugural season of WTCR. The TCR will be alongside many examples of Honda racing machinery, including the NSX GT3. On two wheels, Honda’s championship-winning MotoGP bike will feature alongside World Superbike and Dakar Rally challengers.

Honda’s display will be finished with the debut of the Jazz X-Road. Designed as a more rugged option in the range alongside the recently launched Dynamic 1.5-litre i-VTEC, the car features rugged black plastic mouldings around the wheel arches and side skirts, and silver painted front and rear underruns. The exterior look is finished with 16-inch alloy wheels. Power comes from a 103 PS 1.3-litre engine mated to a manual gearbox or optional CVT automatic transmission.