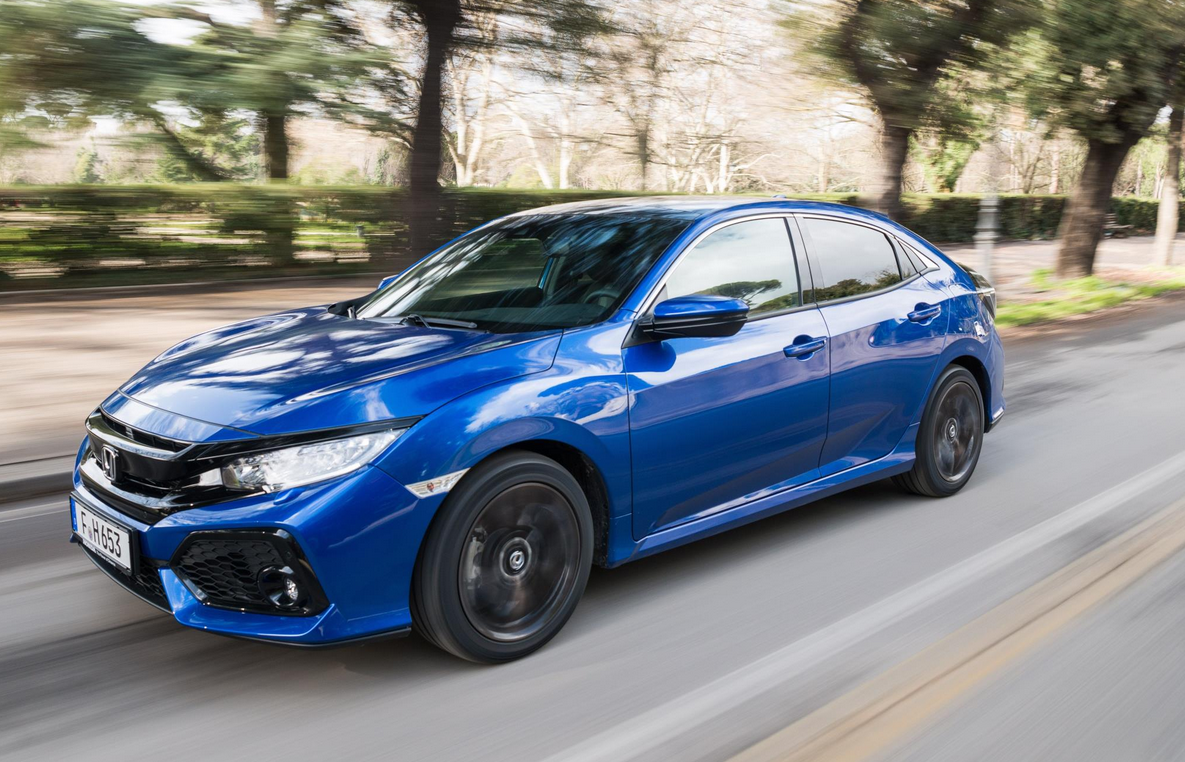 The refined and economical Honda Civic 1.6-litre i-DTEC diesel model is now available with an efficient nine-speed automatic transmission, capable of delivering impressive shifting refinement and official average fuel economy of 68.9 mpg – for all grades and across both four-door sedan and five-door hatchback models. This is the first time that a combination of a diesel engine and an automatic gearbox has been available on a Civic. With a wide spread of gears, the nine-speed transmission boasts superb efficiency: the very low first-gear ratio delivers a smooth and powerful launch, while a high top-gear ratio ensures low engine speed while cruising, which reduces fuel consumption and noise. The 1.6-litre i-DTEC automatic offers both exhilarating driving performance combined with efficiency, with competitive power-to-consumption ratios among automatic models in the same class.

The engine produces 120 PS (88 kW) at 4,000 rpm and 300 Nm of torque at 2,000 rpm. Combined with the nine-speed automatic gearbox, it can power the Civic from zero to 62 mph in 11 seconds, and on to a top speed of 124 mph. As well as impressive economy, under the combined cycle of the revised NEDC test, the new Civic 1.6-litre i-DTEC Automatic has recorded low CO2 emissions of 108g/km (four-door) and 109g/km ( five-door). The spread of ratios in the gearbox means the automatic delivers smooth shifts, and a feeling of linear acceleration through the gears. Depending on the engine speed and throttle application, the transmission is also capable of ‘skipping’ gears for quick response, for example shifting down directly from 9th to 5th gear or from 7th to 4th gear, in addition to one- and two-gear downshifts.

Honda’s latest 1.6-litre i-DTEC engine features forged steel pistons for reducing cooling loss and ‘super plateau honing’, which lowers the friction level between the pistons and the cylinder bores to enable smooth piston movement and enhance the long-term wear characteristics of the engine. A revised turbocharger features a highly efficient variable-nozzle design and its rotational speed is precisely controlled by the car’s electronics, minimising turbo lag and providing an optimal combination of low to mid-range pull and high-speed performance. Energy loss from the system is lower than in the previous i-DTEC, thanks to a new design of compressor in the turbocharger. All of these upgrades contribute to an improvement in fuel consumption compared to the previous generation i-DTEC unit.

Honda’s new 1.6 i-DTEC is one of the first engines to be officially tested through the Real Driving Emission (RDE) procedure to validate NOx and particulate emission levels. The diesel powertrain has a new NOx Storage Converter (NSC) system with a higher processing cell density, which enables faster conversion and a reduction in emissions. A silver thin-coated particulate filter further improves the combustion efficiency of particulate matter, extending exhaust component durability, due to shorter heat production in the particular filter. The Civic five-door hatchback model is Assembled at Honda of the UK Manufacturing in Swindon, and four-door sedan continues to be built in Turkey for European markets. The Civic 1.6 litre i-DTEC Automatic will be available in both four-door and five-door variants, and is available to order now. 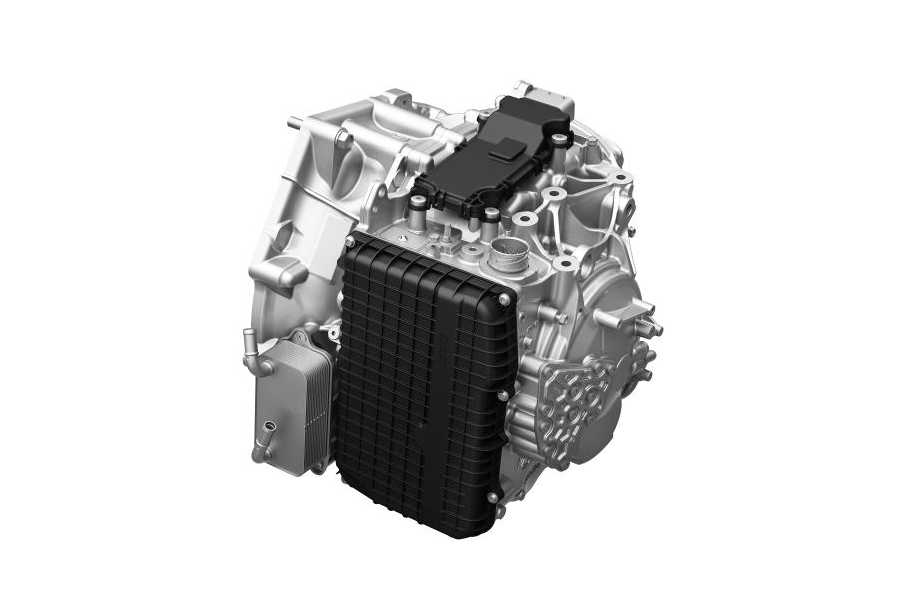