Home Latest News Highest Market Share For Peugeot In Over A Decade! 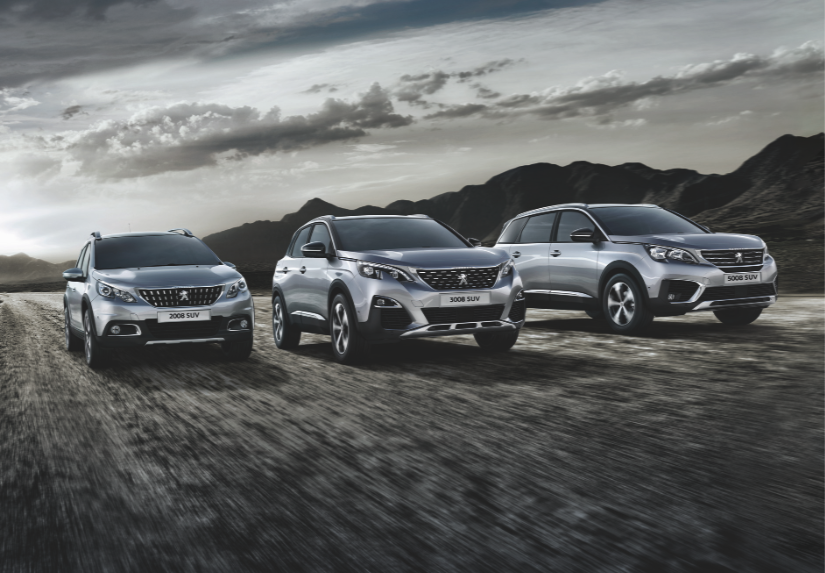 Registration figures released for the critical January new vehicle market, have seen the PEUGEOT brand deliver a combined passenger car and light commercial vehicle market share of 5.4% (+7.4% year-on-year), the highest share the lion-brand has recorded in any January in Ireland since 2005. Following a strong sales performance in 2018, PEUGEOT now retains its Top Ten passenger car market share in January 2019, whilst moving up to fourth place in the light commercial van market (+28% year-on-year) to command almost 9% of van sales in Ireland.

Des Cannon, Managing Director at Gowan Distributors Limited, PEUGEOT Importer in Ireland, said: “In a weakened market (-13%), we have delivered the highest volume growth in Ireland, for cars and light commercial vehicles combined, to reach our highest market share in over 10 years. Clearly, continued appetite for our 2008, 3008 and 5008 SUV range has contributed to this growth, whilst demand for our new Partner van, just launched and already crowned International Van of the Year 2019, has already driven us up to a number four ranking in the van sales league.”

He continued: “Unmistakeably, the contraction in the market place is a very serious concern. Brexit uncertainty, UK imports and waning consumer confidence, will present continued headwinds for the Irish Motor Industry for the remainder of the critical first quarter of 2019. Nonetheless, the arrival of the new 508 fastback and the Rifter MPV, together with our current, vibrant range, will ensure the PEUGEOT brand is very well placed to continue to out-perform the market for the remainder of 2019.”

The new PEUGEOT 508 fastback, which was presented the Grand Prix award for Most Beautiful Car of the Year 2018 at the 34th International Automobile Festival in Paris in January, and the Rifter MPV, Autobest’s 2019 Best Buy Car of Europe, have landed in showrooms and are now available to test drive at your local PEUGEOT Dealer.