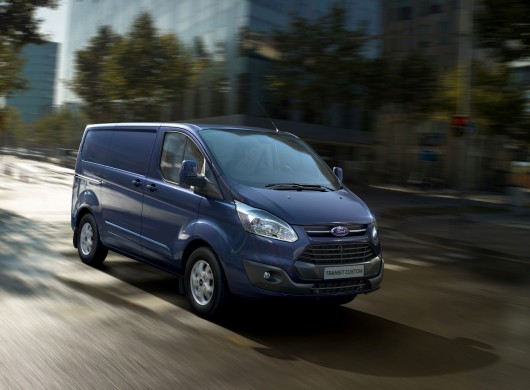 The new Ford Transit Custom has been voted as the Continental Irish Van of the Year 2013, by the Irish Motoring Writers Association. This adds to the title Ford already received as it won the International Van of the Year award too. Commenting on the announcement Ciaran McMahon, Marketing Director of Ford Ireland said, “The competition in the van segment gets tougher all the time, so each new Transit has to raise the bar to maintain its position as the country’s most popular commercial vehicle. It’s a huge boost to the new Transit Custom model that the Irish Motoring Writers believe it has done just that.” The Ford Transit Custom is priced from €22,450.