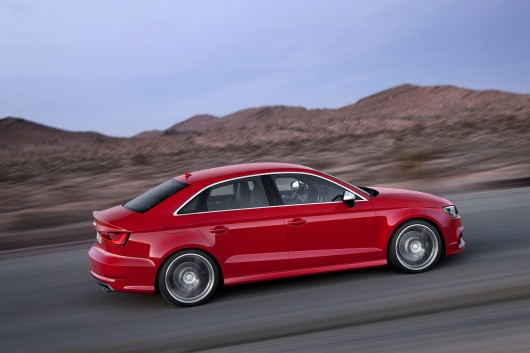 Audi has entered the premium A segment saloon market, with the arrival of its all-new A3 saloon. It’s historically been a competitive segment, accounting for over 25 per cent of annual new car sales across Ireland. The saloon car in Ireland has always been a popular choice for motorists over the years, will we see motorists upgrading from their traditional Toyota Corrolla’s and Ford Focus’s to this new A3 variant? 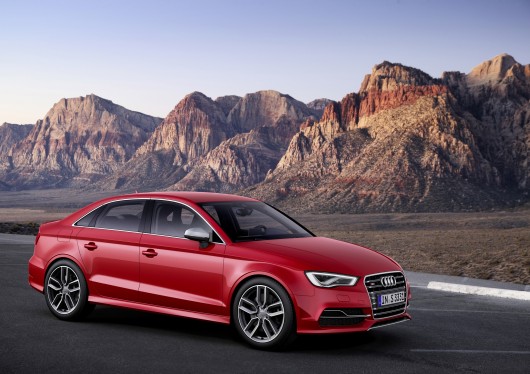 From launch Irish motorists can choose from two petrol and one diesel engine to power their A3 saloon. The petrol model line-up will consist of a 1.4-litre TFSI engine which produces 125hp and has a claimed combined fuel consumption of 5.3L/100km (53.3mpg). This is joined by a 1.4-litre TFSI with cylinder on demand that offers 140hp and 250Nm of torque (priced from €30,880). The sole diesel alternative is a 2.0-litre TDI which produces 150hp and 250Nm of torque, and has a combined fuel consumption of 4.1L/100km (68.9mpg). These powertrains will be joined by a 1.6-litre 105hp TDI diesel unit which arrives in January 2014, and will no doubt become the mainstream seller (priced from €30,530).

The exterior styling stays true to Audi’s signature design with a single frame grille up front, the rear has a shallow boot line with an integrated lip spoiler. It has a slightly sportier appearance then its elder sibling the A4 saloon, and will appeal to the more youthful motorist. It will face stiff competition from the recently launched Mercedes-Benz CLA, which is a handsome, sleek saloon. The interior is finished to Audi’s well-renowned elevated standards, you could be forgiven for believing you’re driving a high-end A6 or A8 model. The A3 saloon shares the same underpinnings as the A3 Sportback, although it boasts a larger boot with 45 litres more luggage space on offer (425 litres). Thanks to a low boot floor, loading and unloading items is unproblematic. Rear legroom is fine, although head room is somewhat hindered by the sloping rear C pillars for the taller folk amongst us. 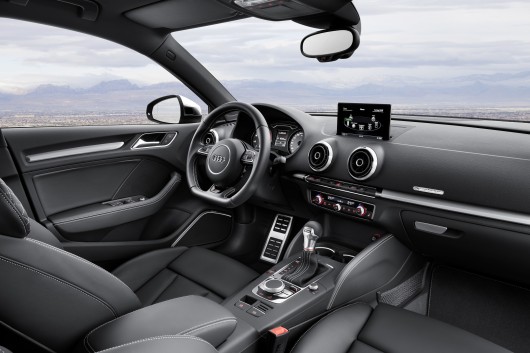 I took a test drive in both the 1.4-litre TFSI with cylinder on demand and the all-important 1.6-litre TDI diesel model. With 140hp produced this petrol variant has ample power for short and long commutes. It’s available with a choice of a six-speed manual or seven-speed S tronic automatic transmission. My test car had the S tronic dual-clutch transmission. In the city where progress is time-consuming this transmission takes the strain out of stop-start traffic. On motorways it’s a proficient unit capable of covering large distances with little fuss. The ride is comfortable on motorways although somewhat firm on the uneven country roads of our test route on the outskirts of Budapest, we’ll have to wait till we drive the car on Irish roads before we can give the ride comfort a full appraisal. The test car I drove had the optional MMI Navigation Plus installed, which includes a larger 7” colour screen. It uses images from Google Earth to display navigation directions and can be integrated with online services including Facebook and Twitter. It was also equipped with Audi’s intelligent drive select system, this enables the driver to select one of five driving modes, each offering a varying degree of responsiveness from numerous vehicle components including the car’s throttle and steering inputs.

The 1.6-litre TDI variant was equipped with a six-speed manual transmission that offers light and fluid gear changes. There’s a narrow power band from its 105hp diesel engine, you need to change gear early to extract the best from this engine. Although the 1.6-litre TDI is more fuel efficient than the 1.4-litre petrol model, interestingly they both produce 250Nm of torque. Traditionally you would gain with a large increase in torque when opting for a diesel alternative. The petrol variant is therefore more powerful, although there’s power gains to be had it’s difficult to ignore the enhanced fuel economy on offer from the 1.6-litre TDI. The diesel-equipped A3 has a combined fuel consumption of 3.9l/100km versus 4.7l/100km in the petrol model, it’s also seated in a lower tax band with 99g/km of Co2 (A2) against the petrol’s 109g/km (A3).

This all-new A3 saloon variant will undoubtedly attract a high degree of conquest sales and possibly some existing A4 owners who may wish to downsize. Over the coming months it will be joined by a powerful 300hp S3 variant and a cabriolet model. The Audi A3 saloon is far more than a downsized A4, or A6 it’s a high-end A segment saloon that offers all the qualities of its larger siblings with a character unique to itself. 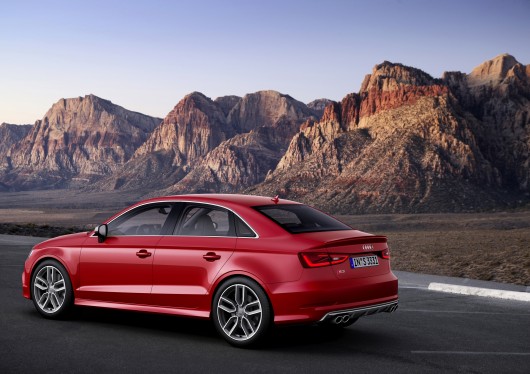 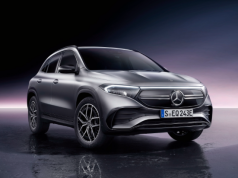 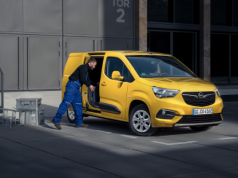 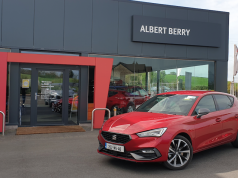