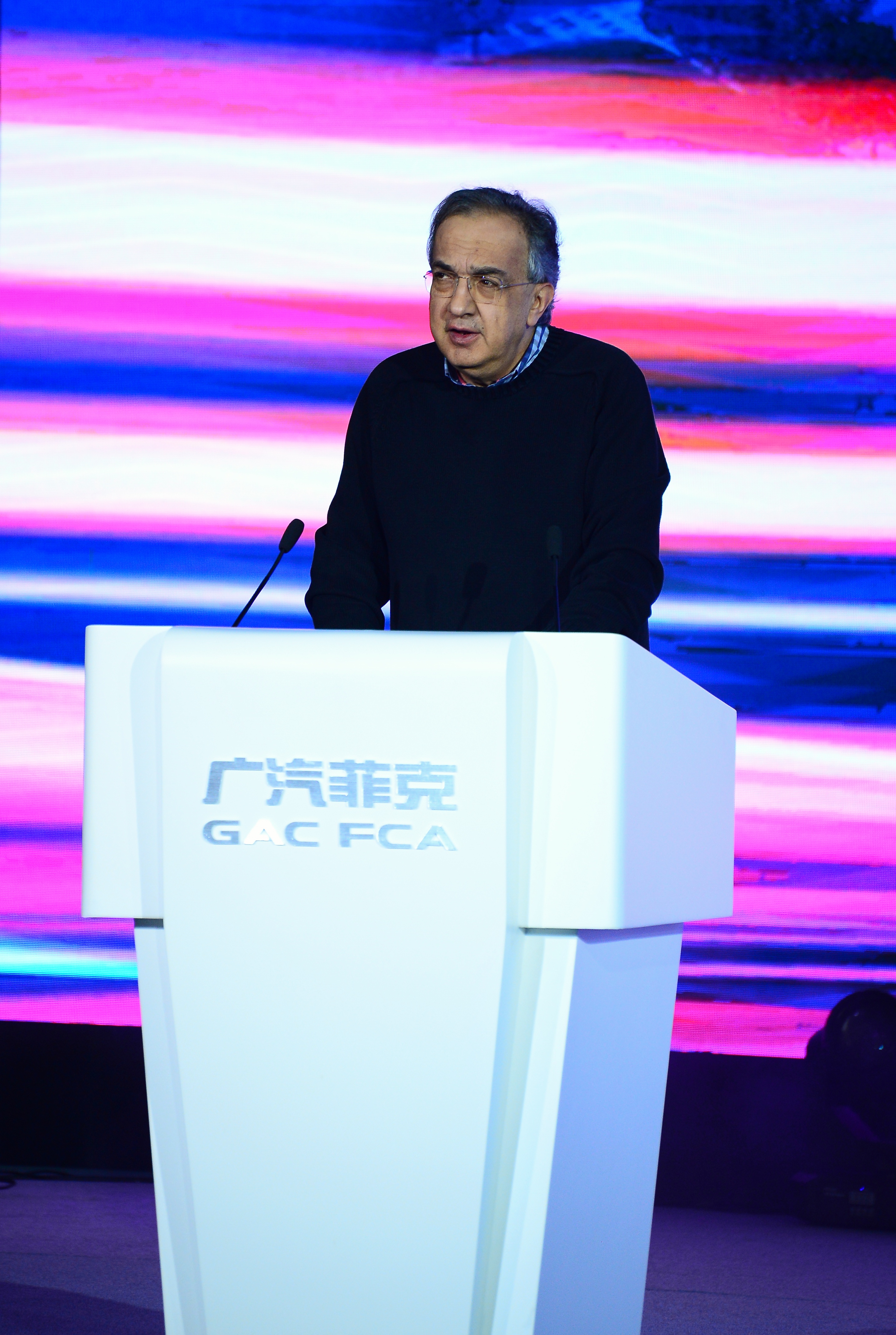 Former Fiat Chrysler chief executive Sergio Marchionne, one of the automotive industry’s most respected car bosses, has passed away after succumbing to complications from recent shoulder surgery.

Marchionne rescued Fiat and Chrysler from bankruptcy after taking the wheel of the Italian carmaker in 2004. During his 14 years at the helm, Fiat’s value increased 11 fold. He was due to step down at FCA in April next year but was replaced in mid-July when his condition deteriorated.

FCA – the world’s seventh-largest carmaker have named Jeep division head Mike Manley as its new chief executive, saying the 54-year-old Briton would execute a new mid-term strategy that Marchionne had outlined in June.