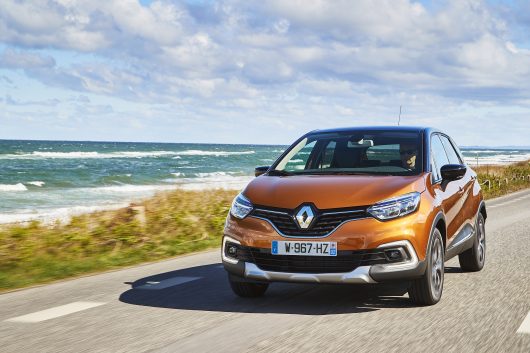 Renault Bank launched in Ireland amongst the worst economic crisis the country had seen, when access to motor finance was almost non-existent.  That was over seven years ago and today the Bank announced that it has lent over €1 billion to Irish customers since 2011.  This coincides with Renault Group’s increase of sales which is nearly double the market growth over the last five years.

As a key part of the Renault Group strategy, Renault Bank not only enabled customers to access car finance but also played a large part in providing working capital for its network of Renault dealers. Sixty-five thousand private and business customers have chosen Renault Bank to finance their Renault and Dacia new and used vehicles in the past seven years through the Bank’s branch network, the 26 Renault and Dacia dealerships around the country.

“It was never in the plan to lend this amount in this short period of time” explains Alex Zhurkin, the Managing Director of Renault Bank. “We opened our doors in 2011 when the market was extremely depressed. There was an economic crisis in Ireland and it could be argued that it was a bad time to launch a new Bank. In hindsight it worked in our favour as access to credit for Irish consumers was extremely difficult without even mentioning low interest rates. We provided both. Initially we forecasted that we would lend between €50 and €60 million per annum but the demand has been incredible, and this coupled with Renault’s growth in recent years and the introduction of the Dacia brand has helped exceed even our own expectations.

Our business model is simple. We provide low interest rates to our customers through a range of financial products which enables our customers to purchase a new or used vehicle with a low cost of credit. In addition, we provide services bespoke to the Irish market that traditional banks do not offer such as servicing and warranty as well as insurance products that protect and maintain the customers’ asset. Our objective is to provide a mobility solution for all our customers, not just a basic finance offer”.

Renault Bank Ireland has branches in all Renault dealerships across the country and is a subsidiary of RCI Bank & Services who are one of the biggest motor finance companies in the world operating in 36 countries. Renault Bank employs 30 local staff in Dublin. 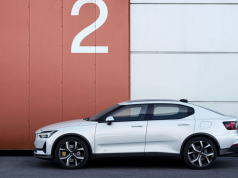 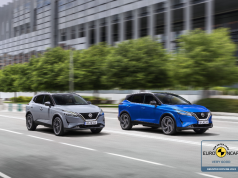 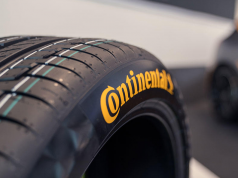