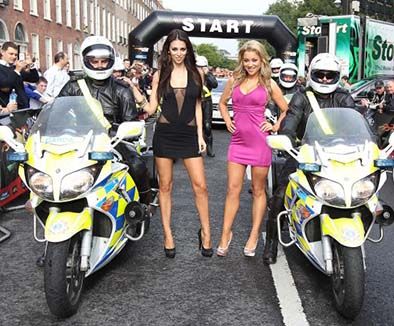 With just days to the launch of the 2011 Cannonball, petrol heads nationwide are preparing for an epic venture, which will see 150 cars complete a 1000km journey over three days. The Cannonball is a unique event in which regardless of status or wealth, people from all walks life get together to highlight and raise funds for Barretstown with one common interest, cars!

This year’s lineup can only be described as spectacular with pretty much every major manufacturer represented in some shape or form. Cannonball first started in 2009 and whilst some amazing machinery did take part in the run, it has grown each year into one of Europe’s finest automobile parades. Such is the power of the Cannonball brand and what it represents; the cars are getting more and more aspirational every year. Put simply, before Cannonball there has never been an automotive event, which allows the public to get up close and personal with machinery of this expenditure. The second and more important thing is you not only get to see the cars, but hear them also! 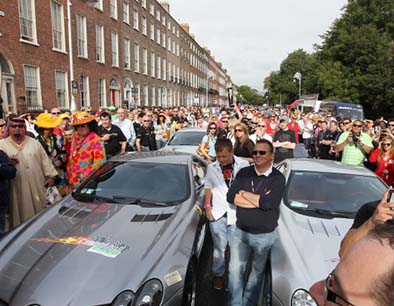 Last years run brought thousands into local towns to see the cars passing through but in a strict convoy the drivers are limited with what they can do. With this in mind the organisers have appointed Mondello Park as the first stop of the 2011 run. Once the cars depart from Merrion Square on Friday the 9th they will arrive in Mondello before lunch where you can get up close to the cars and see them partake in some hot-laps around the circuit.

So what can you expect to see? Well Ferrari owners are plentiful this year and most major models are represented including the 348, 355, 360, 430, 550, 575, 599, 612 and the ultra modern 458 Italia. Add to this the road going track car that is the new 599 GTO and you are pretty much in Ferrari heaven, but it gets better. Before Enzo passed away in 1988 he commissioned the ultimate super car of its time. Yes you guessed it, the Ferrari F40 will be taking part in this years Cannonball. As the first road legal car ever to touch 200mph with no traction control and one of only 1315 made. It is simply an astonishing machine that is currently climbing in value. 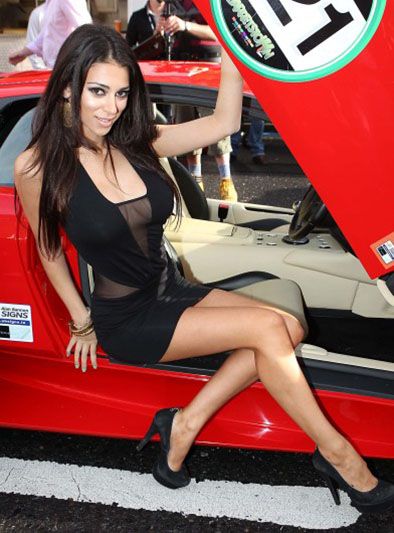 Next in line we have Lamborghini. So far booked in we have the Gallardo, Diablo, Murcielago and Gallardo LP560, so the raging bull is certainly well represented. From Porsche we have the 911 in many variants both new and old. Aside from the Turbo, GT2 and GT3 models the Sport Classic will also take part. Other models include the Boxster, Cayenne and possibly the Panamera. Aston Martin fans will be happy also as the Vantage, Vanquish, DB9 and the hardcore DBS will all be taking part.

German car fans will also love the list from Mercedes, Audi and BMW owners. To highlight a few lets mention the AMG SLS, the Audi R8 V8 and V10 and of course many variants of BMW’s M3 and M5 range. Maserati’s 4200 and Granturismo are also on the list and for quirky car fans you will see the Aerial Atom, Caterham, TVR Tuscan and various themed cars like the Team Polizei Audi S5, the NYPD Crown Vic and the Sheriffs Mercury. If this brief list doesn’t wet your appetite, then you are certainly not a petrol head. Do the decent thing and come see and meet the Cannonballers in person and see what can only be described as Art in Motion. Check out the Itinerary page on www.cannonball.ie for route details including the various stops each day. 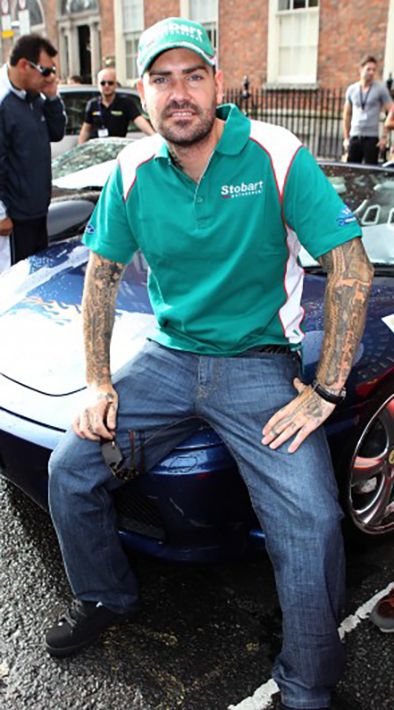