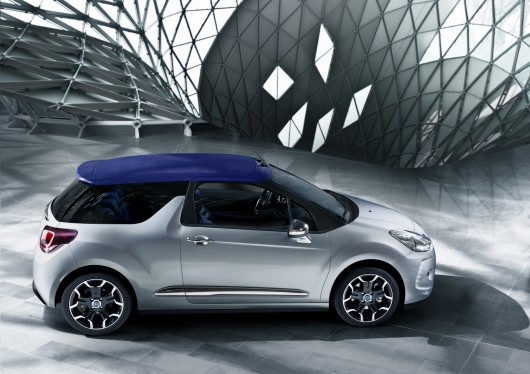 Citroen’s all-new DS3 Cabrio will make its world premiere at the Paris Motor Show this September. The DS3 Cabrio will be built at Citroen’s Poissy production site in France, it will be available from early 2013 and promises to make top-down motoring considerably easier and more enjoyable. The DS3 has seen success for the French brand, with sales in excess of 180,000 worldwide. Customers can choose from three soft-top roof styles, black, Infinite blue and a DS Monogrammed design. The roof is electrically operated and can be opened and closed up to motorway speeds, it takes just 16 seconds to fully close. The interior features white LED ambient lighting with an all-new upholstery that includes Granit blue leather and Akinen weft, Chic brown and Infinite blue. The DS3 Cabrio is just 25kg heavier than its hatchback sibling. Prices and full specification details will be announced closer to the car’s launch. 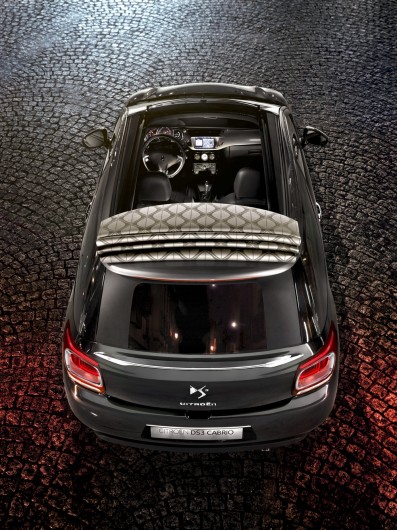