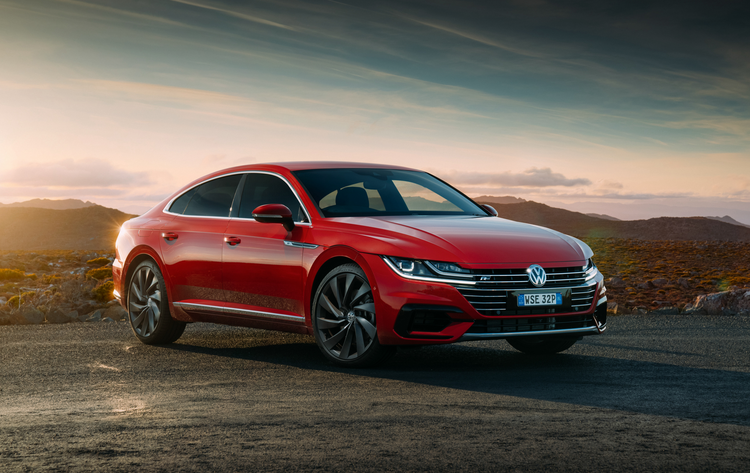 Brexit however remains the dominant issue with Used Car Imports up 9.5% for the First Quarter while New Car Registrations are down by 5.5% over the same period. For the month of March New Car Registrations (-10.5%) and Used Car Imports (-4.6%) are both down, although it should be noted that the number of business days were reduced this year due to the Storm Emma and the Easter Holiday period, which was in April last year. Overall registrations for the First Quarter remain in line with projections based on the continuing impact of Brexit and the increasing volume of imported used cars. The light commercial vehicle sector by contrast has seen a continued increase reflecting the strong economic growth for businesses at present. Continuing the trend highlighted in January the Diesel market share has reduced from 67% last year to 56% in 2018. This will have implications for our CO2 Targets, as the Average CO2 emissions from a New Car (113.2 Gms/Km) in Q1 this year has increased by 1.5 Gms/Km (from 111.7 Gms/Km in Q1 2017). This would produce a calculated increase of around 2,000 Tons in Annual CO2 for the new cars registered so far this year. The Increasing volume of imported used cars in Q1 had average CO2 emissions of 121.1 Gms/Km.” 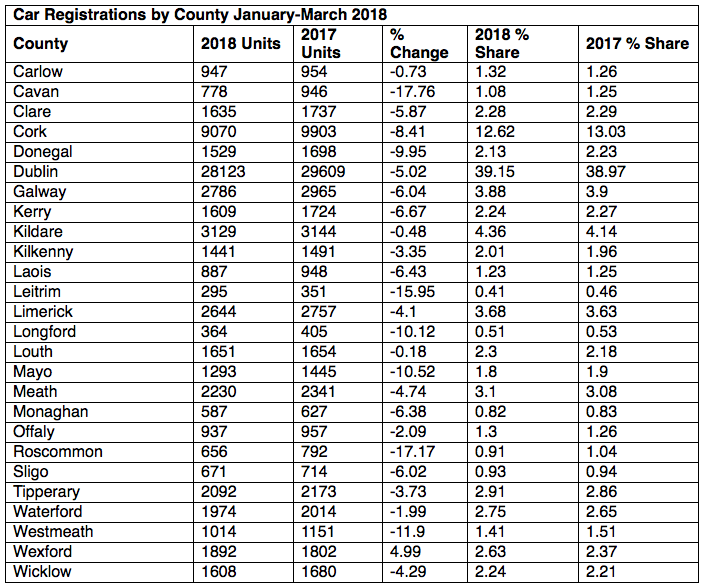