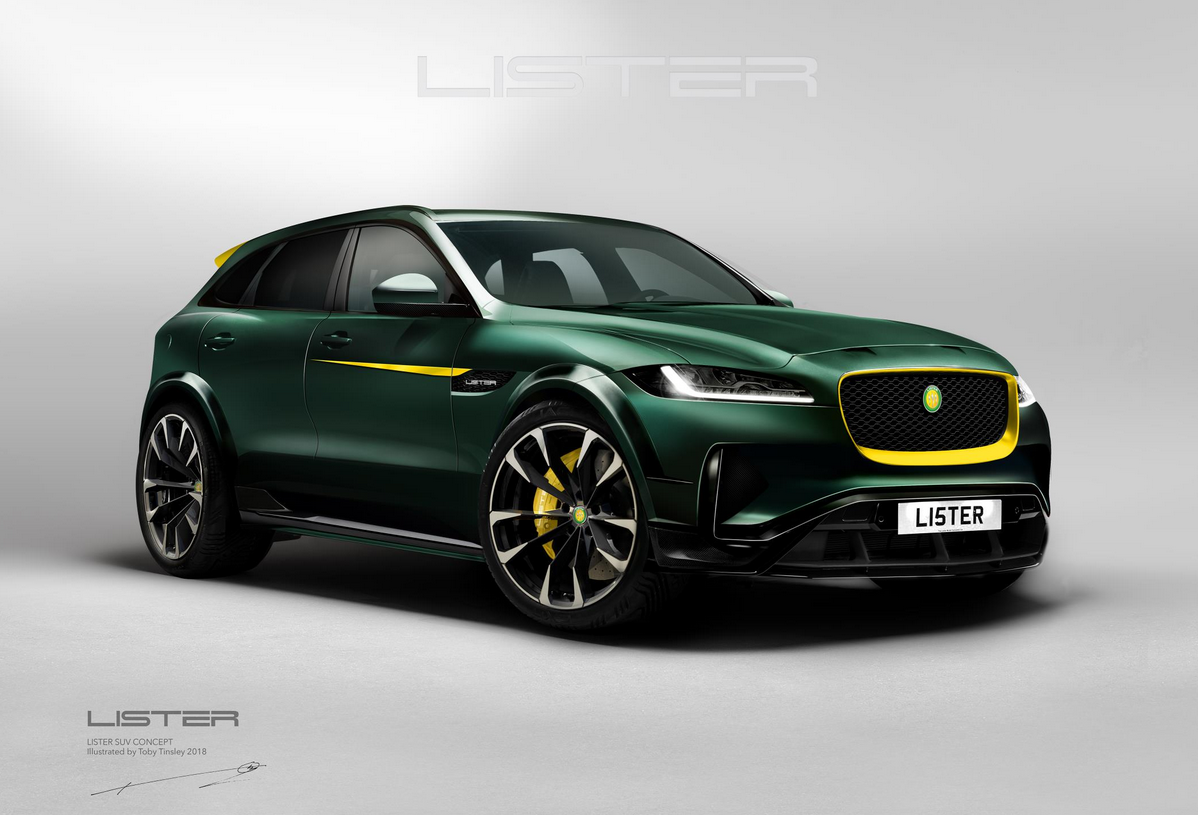 With 670 bhp on tap, an estimated 0-60 mph acceleration time of just 3.5 seconds, and a 200 mph top speed, The Lister Motor Company’s new LFP is set to become the fastest SUV in the world, beating the performance of recently-launched SUVs from other well-known prestige car brands, with monster killer performance, faster than most supercars, never mind SUVs.

Set for full release in the coming weeks, Lister’s new LFP will follow the overwhelming success of the devilish LFT-666 coupe, launched earlier this year, and already becoming the fastest-selling model in the all-British specialist sports car maker’s 65-years of continuous history, with first customer deliveries due to commence in October. 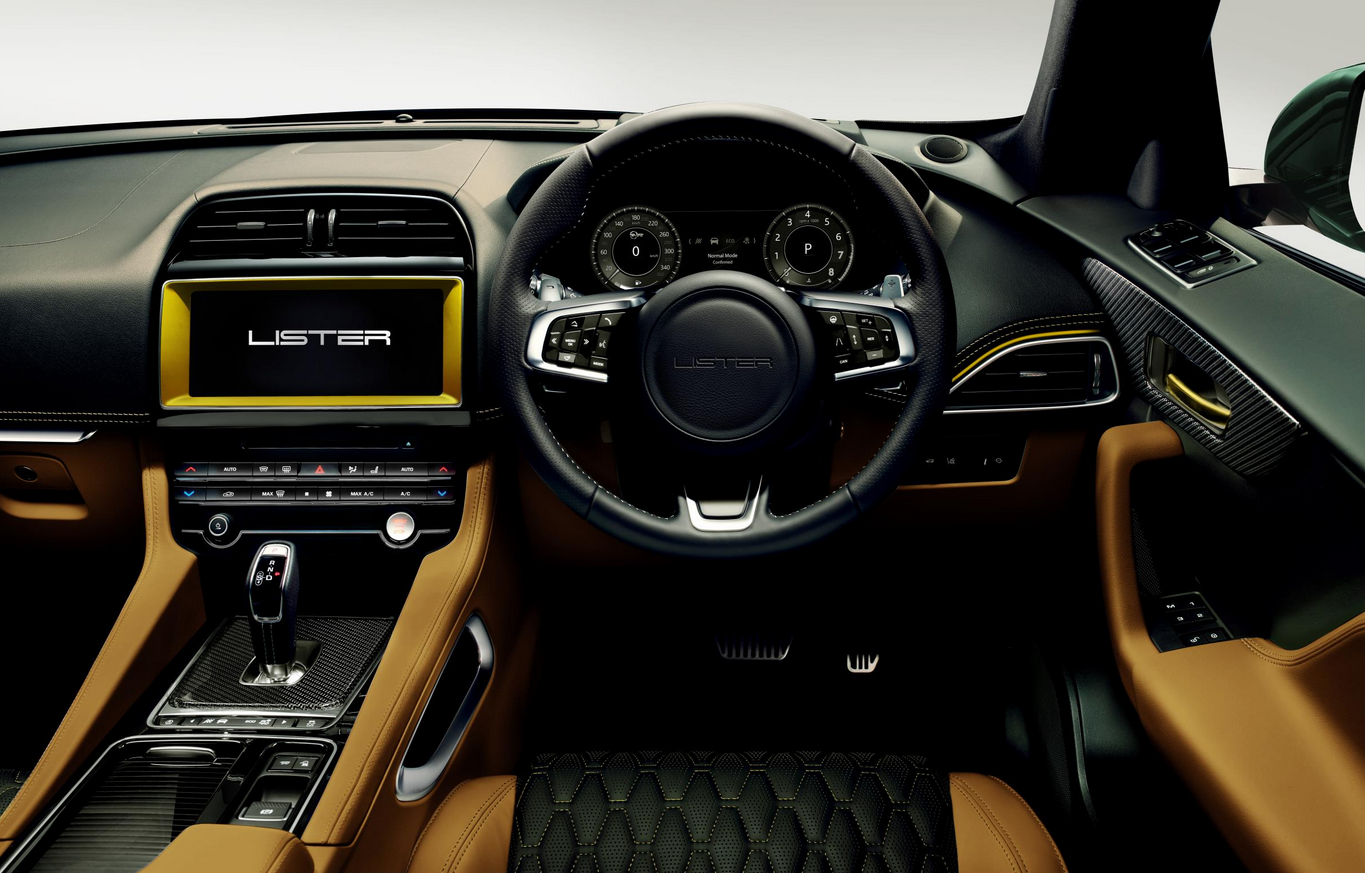 Early prospective customer interest in the Lister LFP is already considerable, prompting the Company to open its order book now, ahead of the official reveal of the model, with pricing set to begin at around £140,000, and extensive carbon fibre modifications to help improve weight reduction and road holding. Final specifications will be confirmed shortly.

Commenting on the much-anticipated release of the bespoke new LFP model, Lawrence Whittaker, CEO of the Lister Motor Company, says “I am delighted, overwhelmed and gratified by the huge level of interest, excitement and orders our LFT-666 supercar has already generated in just a few months. Based on early indications, our new LFP promises to repeat the success of the LFT-666, and I really can’t wait to reveal the world’s fastest SUV quite soon.” 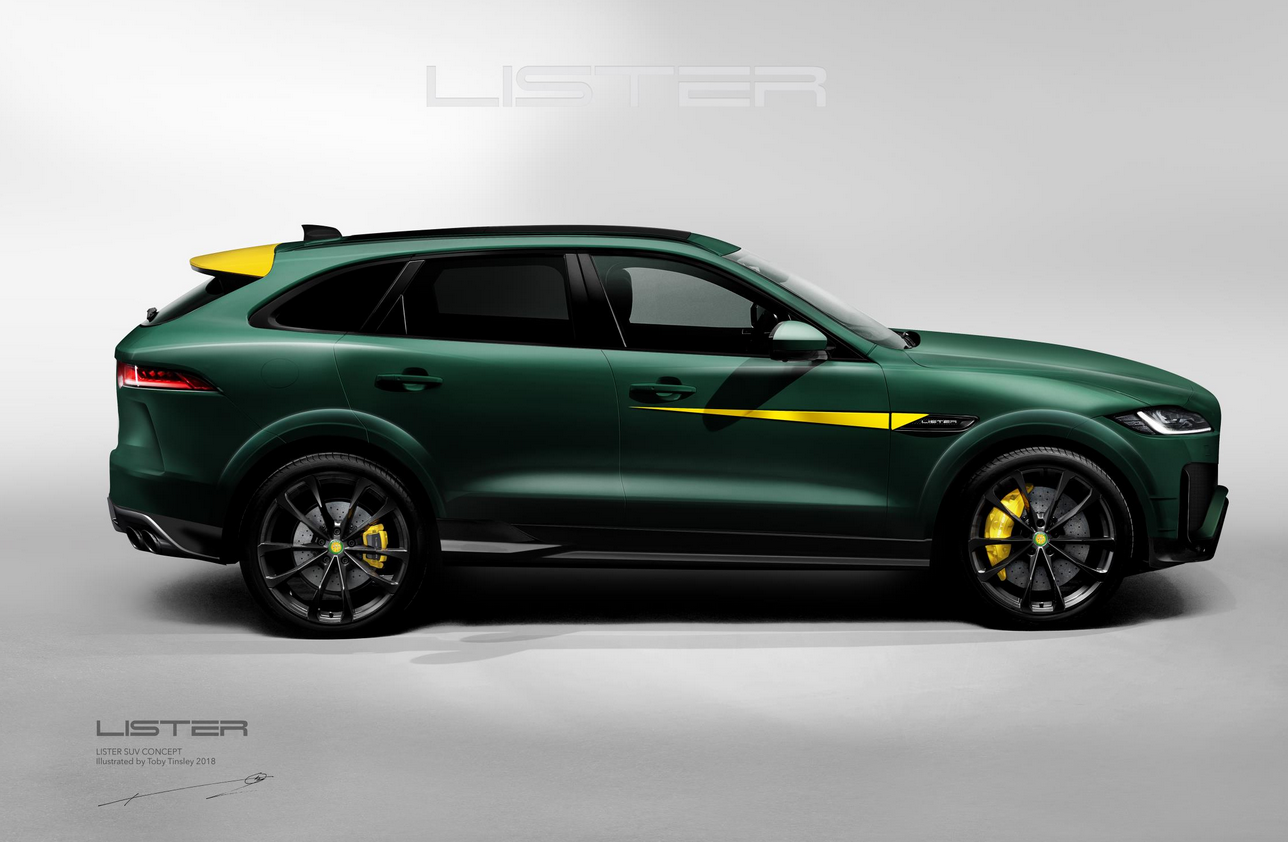 He adds “We kicked-off 2018 were we left 2017, as the UK’s fastest-growing company in the competitive motor industry business sector, according to leading independent financial analysis specialists, Plimsoll. Over the past six months the Lister Motor Company has been working very hard, developing our Tuning Division, starting with modifying the Jaguar F-Type, the Lister LFT-666, and setting up our new headquarters in Lancashire. The imminent release of our new monster killer LFP promises to see this healthy situation continue for the remainder of this year, and beyond.” 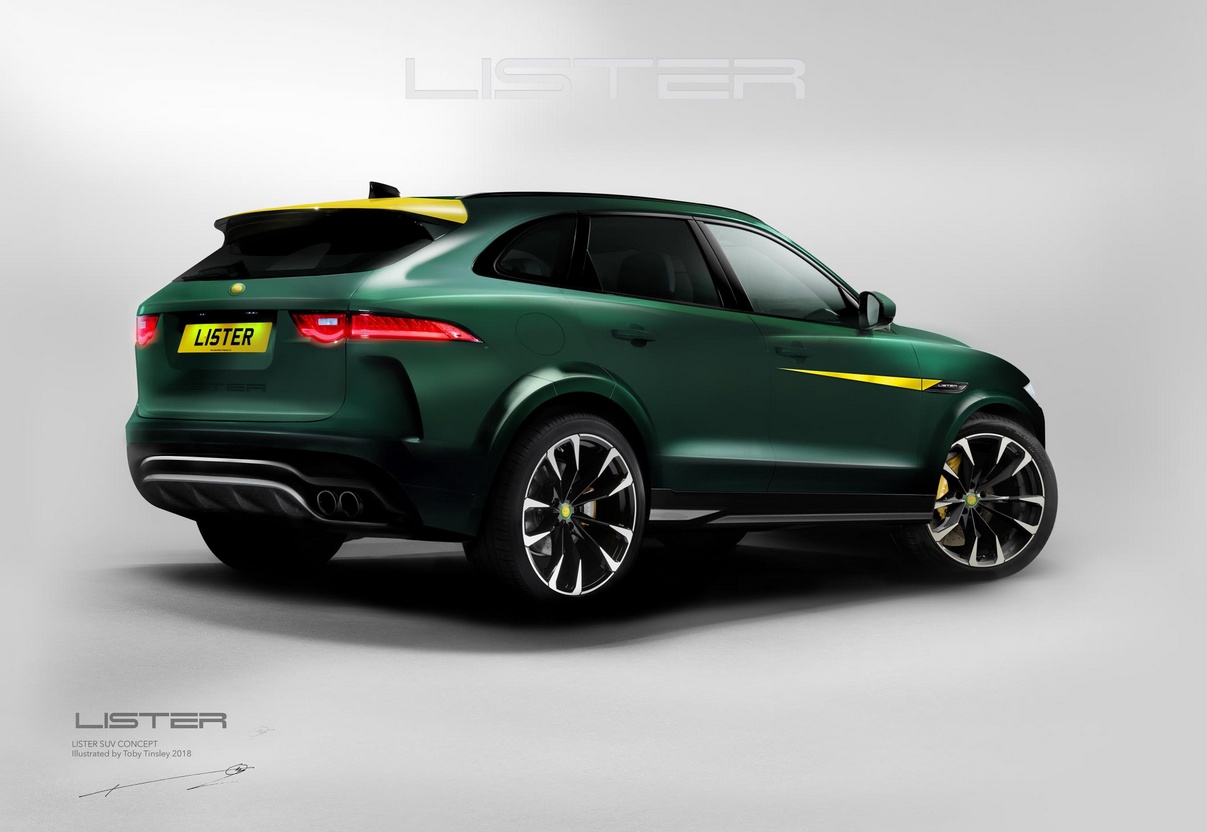