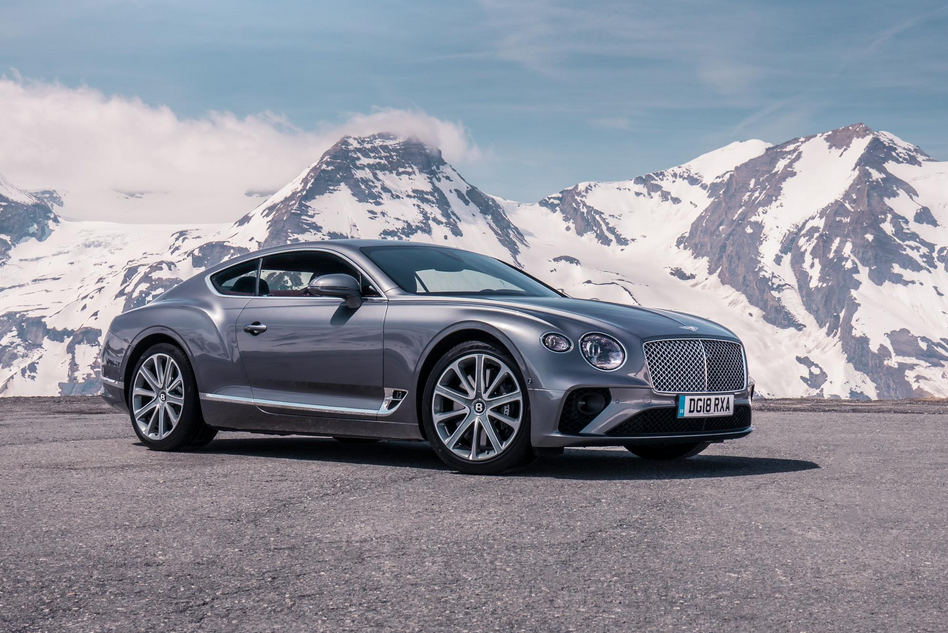 Bentley has enjoyed a year of international recognition for the new Continental GT – the world’s pinnacle Grand Tourer – picking up an impressive number of accolades. Designed, engineered and handcrafted in Great Britain, the Continental GT received 19 awards from a wide range of publications in countries including China, Germany, Russia and its home market of the UK.

Commenting on the year of success, Adrian Hallmark, Chairman and Chief Executive, Bentley Motors, said: “Elegant understatement that forces you to look; engineering excellence you’ll take for granted – the extraordinary breadth of capabilities offered by the new Continental GT is unique and can only be offered by our noble British brand.”

“The experts around the world have spoken, and they all agree we’ve created the finest Grand Tourer and I’m delighted that the car has received such a high level of recognition.”

“With the new Continental GT Convertible joining this highly acclaimed range next year, this only adds to the strongest and most technologically advanced portfolio of products the world has ever seen in one luxury brand.”

Since its public unveiling just over a year ago, the third generation Continental GT has become a statement of Grand Touring excellence, combining supercar performance with limousine-like refinement and luxury. World-leading style experts, GQ magazine, picked the ultimate grand tourer for its ‘Best Interior (And Possibly Exterior)’ award. It wrote: “Bentley’s challenge was to locate the sweet spot where hi-tech intersects with fabulous luxury. Challenge met.” It added that “Bentley has created a stunning environment… Best interior? Yes, and the rest.”

In naming it ‘GT of the Year’, BBC’s Top Gear magazine praised the Continental GT’s depth of engineering, with the publication describing it as “simply one of the most complete GT cars on the planet”. Particular praise was given to the car’s composure on road, making it “easier than ever to thread through the tricky bits”.

In the inaugural News UK Motor Awards, including the Times and Sun titles, the Continental GT was named ‘Luxury Car of the Year’. The judges noted that “the cabin feels as sumptuously appointed as the Princess Grace Suite at the Hotel de Paris Monte-Carlo” and that “unlike many sports cars, you’ll arrive feeling as relaxed as when the journey started”.

The Continental GT was also named ‘Best Interior’ and ‘Best Exterior Premium Brand’ in the prestigious German Design Awards, ‘Grand Tourer of the Year’ by Sohu Auto in China, and ‘Best Grand Tourer for travelling in Europe’ by Russian title, Prime Traveller.