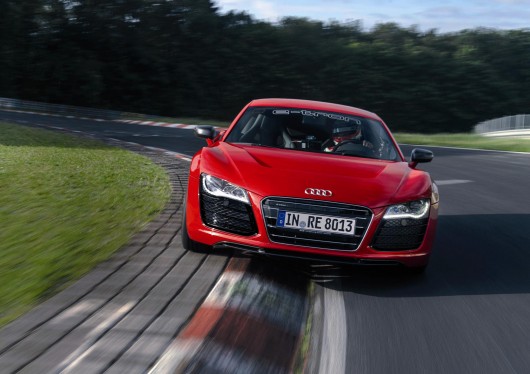 Audi has just set an electrifying laptime around the infamous Nurburgring in an Audi R8 e-tron. With a time of 8:09.099 minutes the R8 e-tron has set a world record for a production vehicle with an electric drive system on the Nurburgring Nordschleife. Driving the all-electric-drive sports car was racing driver Markus Winkelhock. Commenting on their achievement Michael Dick, AUDI AG Board Member for Technical Development said: “The R8 e-tron has given a magnificent demonstration of its potential on the toughest race track in the world, the record-setting drive confirmed that we are on the right track. To us, electric mobility has never been about sacrifice, but rather is about emotion, sportiness and driving pleasure.” 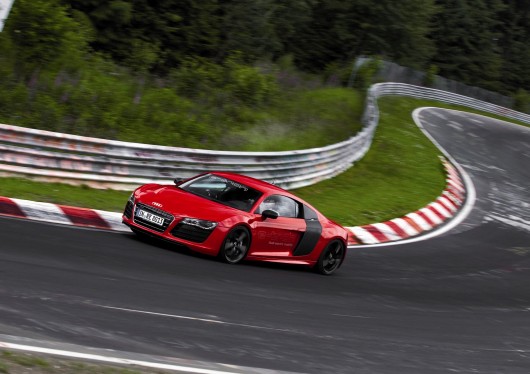