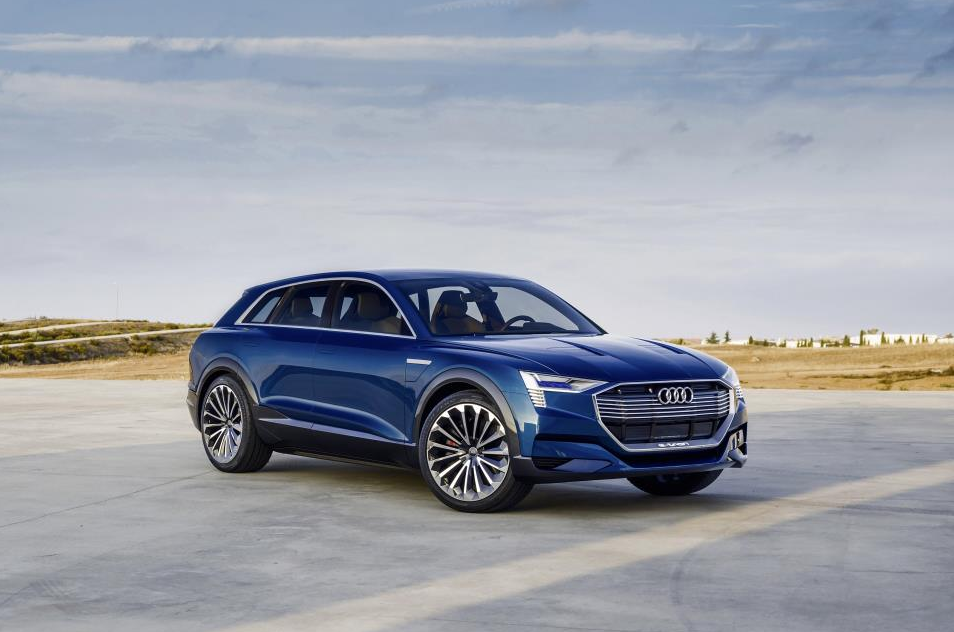 Audi has revealed some interesting information about its first ever fully electric model. The sporty SUV combines the space and comfort of a typical large, luxury model with a range suitable for everyday use and for longer journeys. With ample room for five occupants, and a range of up to 500 kilometres (NEDC), Audi’s new electric SUV is ready to cope with everyday use with no compromises. Audi Ireland has opened an online pre-registration tool where customers can leave a refundable €2,000 deposit to be one of the first to order this electric SUV ahead of delivery in early 2019.

Commenting on the announcement Henning Dohrn, Brand Director, Audi Ireland said, “We’ve reached a real milestone moment with this announcement as it’s the first time we will launch a fully electric model, to the Irish market. It is a hugely exciting time for Audi and our customers because we are not only unveiling a state- of- the- art BEV model, but also the wider infrastructure to support it through our JV. This will ensure the necessary infrastructure will be in place to support the future needs of customers across Ireland”

Based on the Audi e-tron quattro concept model, this large SUV has been developed to be both sustainable and efficient with a charging capacity of 150 kW in just under 30 minutes. The new electric quattro system catapults four-wheel technology into a new age and ensures strong performance on any terrain. With three electric motors that deliver 320kW, the Audi e-tron quattro concept provides the economy of electricity without sacrificing on power. Characteristically for electric vehicles, this Audi boasts no lag between accelerating and launch, which offers a thrilling experience when compared with combustion engine models. 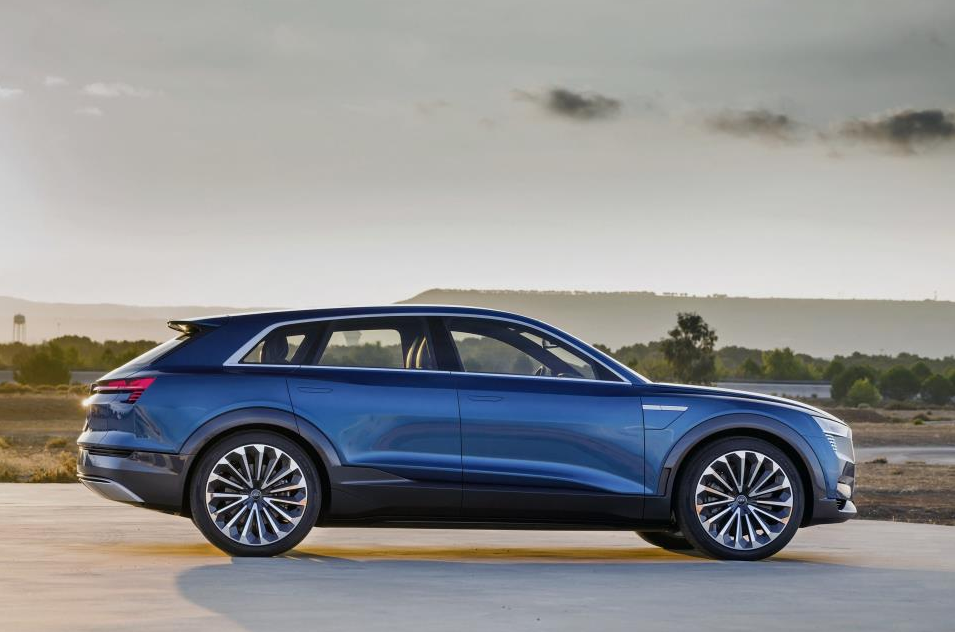 Audi’s sleek and fluid new design holds a stunning presence and remarkable aerodynamics due to Audi’s all-new virtual wing mirrors. Small cameras replace exterior mirrors, relaying the car’s surroundings to OLED displays housed within the front doors. Blind spots are eliminated and the field of vision is expanded, while air-flow is improved and wind noise is reduced. This model also incorporates a unique panoramic glass roof that not only provides more sunlight for occupants, but also generates more efficiency for the car. Developed with integrated photovoltaic cells, the sun-roof actively generates energy for the air conditioning and heated seats.

Audi, along with BMW Group, Daimler AG, Ford Motor Company and Volkswagen Group have announced the formation of an e-mobility alliance to collectively spearhead the creation and implementation of a fast-charging network in six key sites across Ireland. Ionity’s main site partner, Topaz, will facilitate five out of the six strategic sites and will have a total of over 30 charging points in service areas on major transit routes. The majority of the charging stations are set to be available in advance of the market introduction of the Audi’s new electric SUV. Audi customers will be able to avail of an exclusive ‘e-tron Charging Service’ offering premium access to a network of circa 45,000 charging stations across Europe. This ever-expanding network includes AC and DC chargers as well as those units that form part of the Ionity partnership.

For more information on how to secure guaranteed access to priority ordering and to be among the first to place an order at the end of this year visit www.audi.ie. Customers will need to place a refundable deposit of €2,000 which will be off set against the purchase price. Model pricing will be announced later this year. 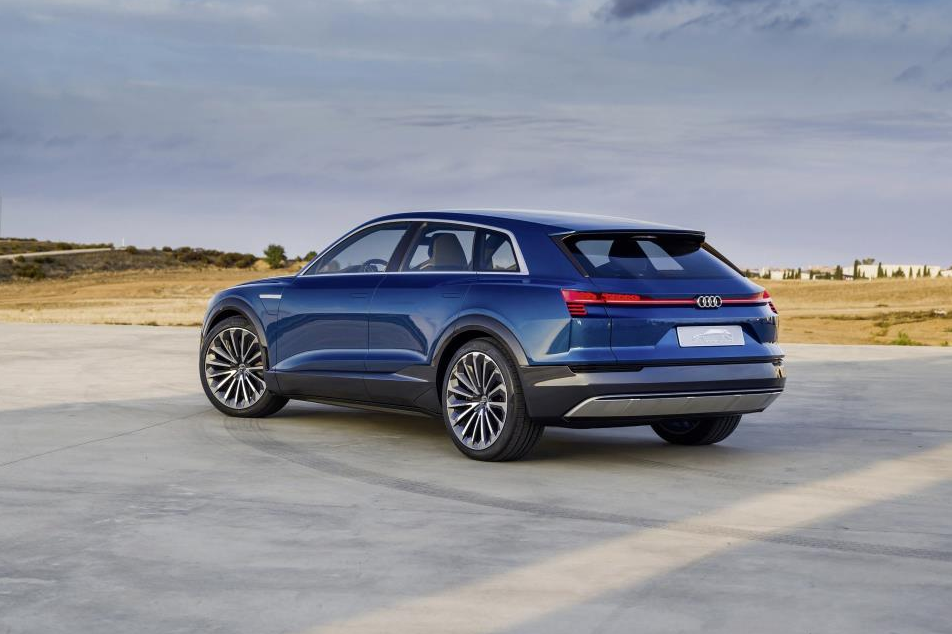